German carmakers seem to have chanced upon the right formula when it comes to creating luxury saloons – striking design, athletic performance and plenty of advanced technology, plus traditional snob appeal. All these “killer apps” are present in the three models gathered for this article, putting them on the default shortlist for senior managers seeking their daily ride. Indeed, if you were to mosey around any of the multi-storey CBD carparks on a workday, you’d find variants of the three contenders (and their predecessors) on nearly every floor.

Possibly the most popular of the three is the BMW 535i, which was launched last year. More mainstream in its styling than the previous 5 Series (which tends to polarise opinion with its “radical” sheet metal), the current version also offers increased roominess and more features, while still promising to deliver the sublime handling expected of a mid-size Bimmer.

Steadfast in the face of fresh opposition is the Mercedes-Benz E350 (introduced in 2009). Its tangible solidity and angular style have given it a newfound youthful vigour, without alienating the more mature owners loyal to the brand. At the same time, the E-Class continues to ride on its tristar emblem, which is a long-time symbol of corporate success in Singapore.

Eager to overshadow its illustrious rivals in this story is the all-new A6. Marketed as a game changer, the Audi is lighter and fitter than its underachieving predecessor, with highlights such as a supercharged 3-litre powertrain, quattro all-wheel drive and a raft of creature comforts.

Will the high-tech, low-fat A6 win the day? Can the “classic” E-Class outclass the avant-garde? Or will the 5 Series do everything right and romp home with the highest honours? Read on for the result of this boardroom tussle. 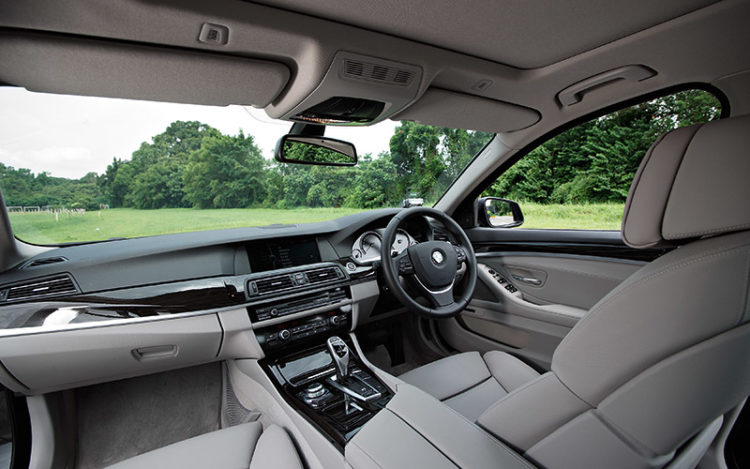 535i – Front seats offer the best torso and thigh support with their nicely bolstered sides and restful headrests. Driver’s footwell is the most comfortable of the bunch, thanks to spot-on pedal placement and a wide footrest. Usefully sized glovebox has an extra USB port, but the location of the boot opener is inconvenient. 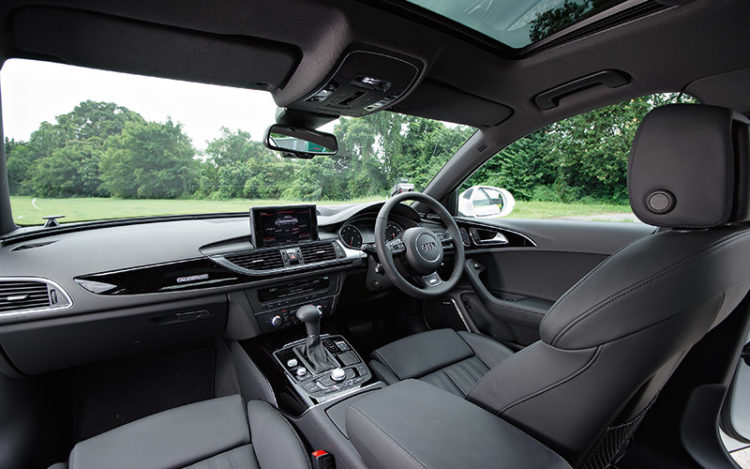 A6 – With its wrap-around windscreen and dashboard angled towards the driver, this aircraft-like cockpit feels the most purposeful. However, rearward visibility is the lowest of the three, while the front passenger seat lacks the memory function available in the other two cars. 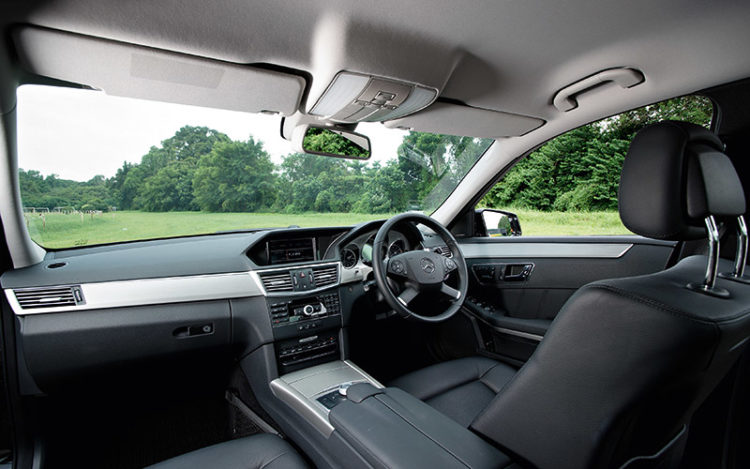 E350 – Offers the best all-round visibility with its relatively low bonnet, expansive windows and big mirrors. Tops in everyday practicality, too, with a commodious centre console and storage boxes beneath the front seats, which are both equipped with three-position memory settings. 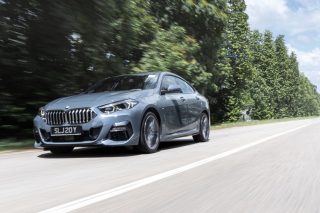 BMW 218i Gran Coupe review: A 2 Series made grand?

BMW 218i Gran Coupe review: A 2 Series made grand?