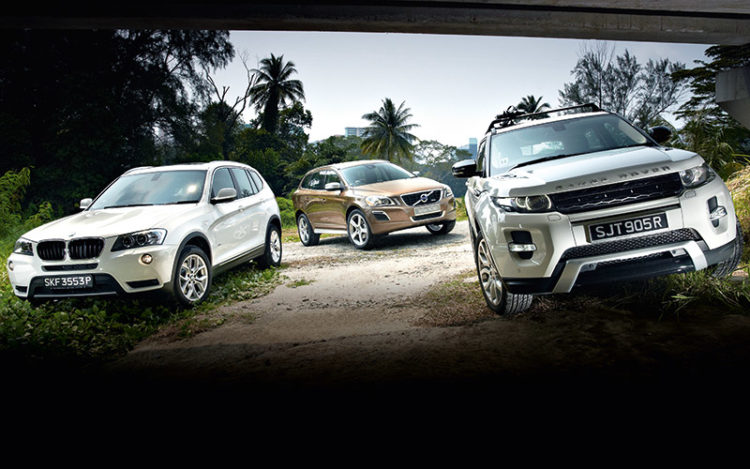 SUVs (sports utility vehicles) and their crossover equivalents have become the transportation of choice for trendy suburbanites, who love these cars’ practicality and outgoing personality. Our three featured crossovers, however, aren’t your run-of-the-mill Converse sneakers – they’re more like trendy Adidas trainers.

Promising both looks and “wearability” in equal measure is the Range Rover Evoque. The Straits Times 2011 Car of the Year has a futuristic, surprisingly compact design carried over almost unchanged from the LRX concept. The vehicle is also claimed to have the ability to conquer both the urban and the rural jungle.

Built only for the concrete forest, on the other hand, is the Volvo XC60, which is the largest car in our group and also the only one with front-wheel drive instead of 4WD. Specified with the sportier R-Design look, this Swedish number aims to attract families with its rugged outlook and reputation for safety.

Also keen to prove itself in this shootout is the second-generation BMW X3. Looking sharper than the previous model, the X3 is also geared to impress drivers with its high-tech goodies and sublime handling.

All three competitors are evenly matched in terms of their powertrains (turbocharged 2-litre engines) and output (around 240bhp). But which one best marries function and fashion to outshine the rest? Read on to find out. 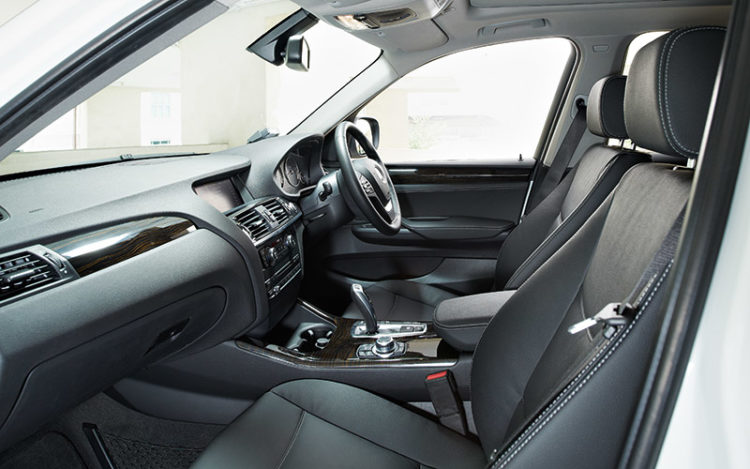 X3 – Most practical and best suited to drivers taller than 1.8m, thanks to the excellent headroom and generous storage points for loose items. Seats aren’t very comfortable, though, as they’re the lone pair without lumbar support. XC60 – Best choice for long drives as it has the comfiest seats and best all-round visibility. Build quality seems to be the most solid, too, with doors that open and close in a convincing manner. 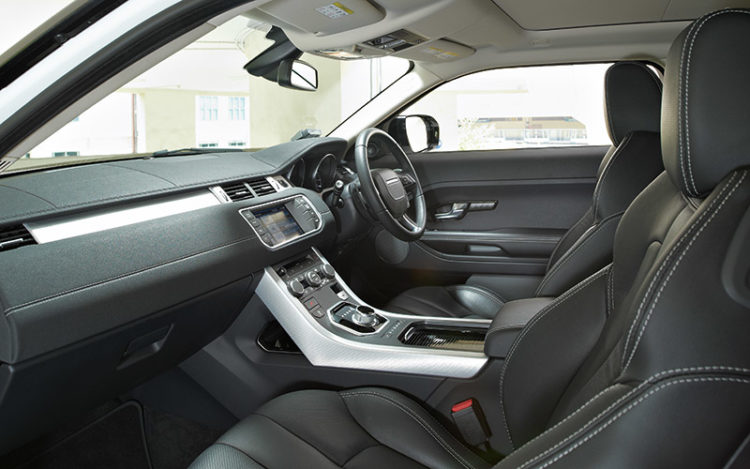 EVOQUE – Snug and coupe-like cockpit caters to more experienced drivers as visibility is a tad limited compared to the other two. Poor practicality due to the lack of space for oddments, but the Evoque is alone in offering a convenient entry/exit function.