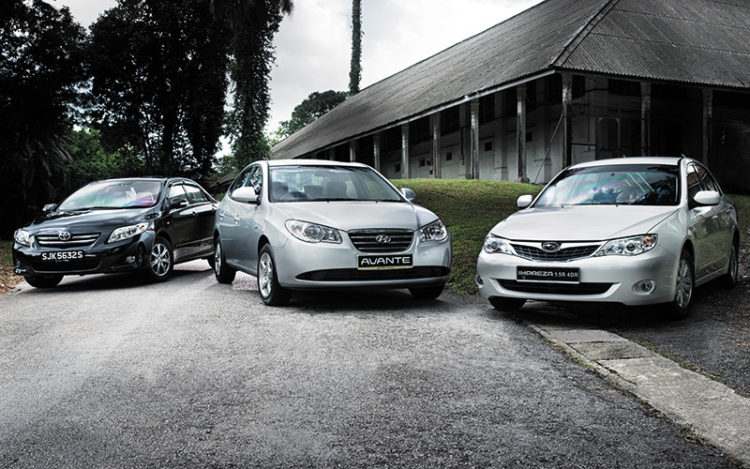 These three garden variety saloons are proud to belong to the grassroots. They are the HDB 4-room flats of Category A cars, the Toa Payoh New Town of private transport. And they don’t pretend to be anything more, except perhaps the Subaru Impreza, which tries to impress all and sundry with its tenuous World Rally Championship connection.

The most impressive car here is actually the Corolla Altis. Not because it drives like a dream, but because it’s the most popular dream car among common folk, without needing to push the envelope at all. About the most sophisticated part of this unremarkable vehicle is its endorsement by Hollywood celebrity Orlando Bloom in advertisements and brochures. They should have used Jack Neo instead, who is more relevant to, and possibly revered by, the HDB heartlanders who make up the bulk of the Corolla’s diehard fan base.

The Avante is South Korea’s equivalent to the Corolla. But Hyundai appears to have put in more effort with the car’s design and engineering, driven by the desire to prove that it can make a better “Corolla” than Toyota – and sell it cheaper. It certainly looks the part, with swoopy bodywork and snazzy details which belie the Avante’s affordable pricing. The same goes for the unusually classy cabin, although the newer Kia Cerato Forte (based closely on the Avante) has an even nicer interior. Ultimately, the Hyundai enters this contest with distinct “Avante-ges”.

The oddball here is the Impreza. It’s the only car in its class with a horizontally opposed engine, permanent all-wheel drive and hatchback roots. The best part about this saloon spin-off is the replacement of the 5-door’s tacky tail lights with regular items, which are easier on the eye. But the 4-door Impreza is otherwise a mundane design, so it’s a good thing that the local Subaru agent offers a lot of optional accessories to make your entry-level Impreza look less dull.

Now it’s time for the three cars to take our automotive O-level examination. 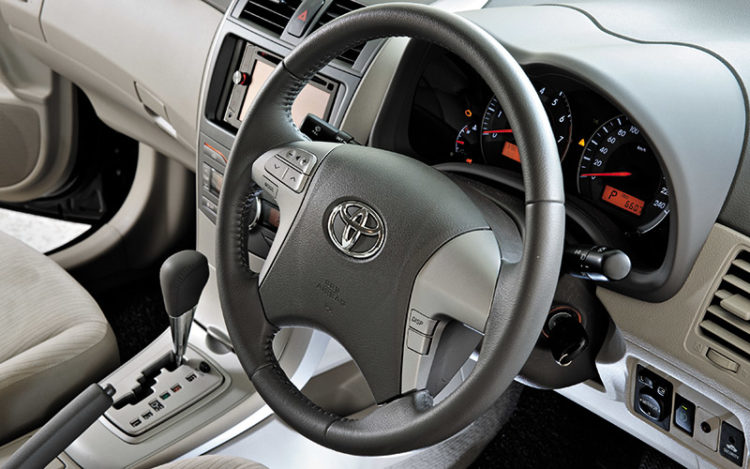 COROLLA ALTIS – The cockpit is foolproof and well-equipped, but it lacks excitement. The steering wheel, which comes complete with telescopic adjustment, makes light work of parking and is heavy on convenience, controlling both the trip computer and audio player. 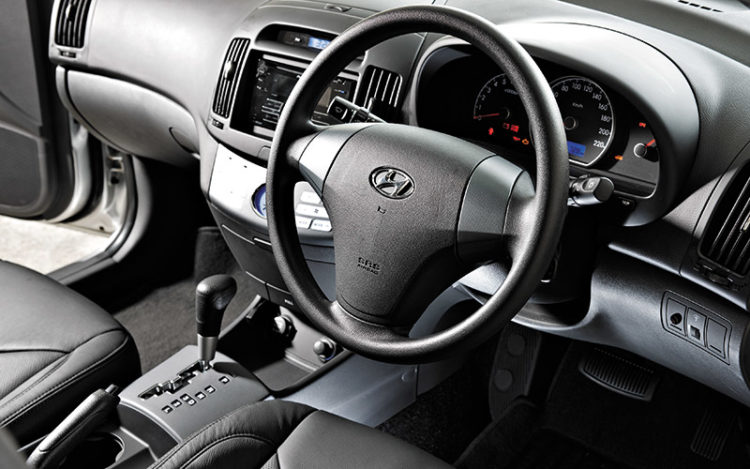 AVANTE – The cockpit is impossibly stylish for a budget saloon and the overall quality is much higher than is implied by the low sticker price. The steering’s weighting feels quite odd, with ample power assistance kicking in suddenly at times, while the rake-only steering wheel is a bit bare and slippery. 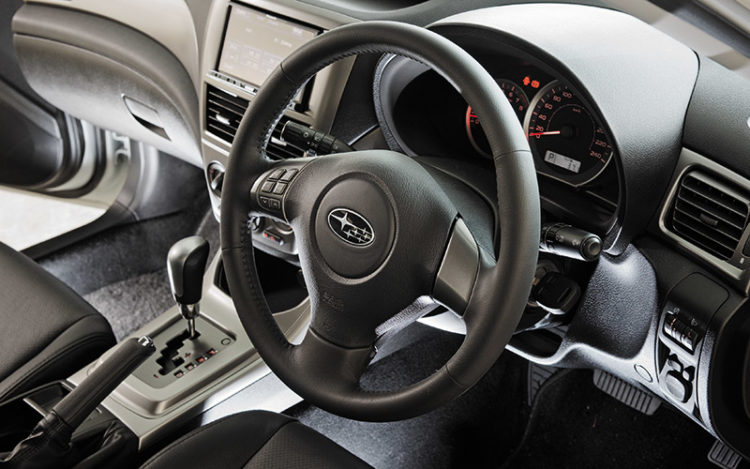 IMPREZA – The cockpit is aesthetically more pleasing than the exterior and provides the clearest views in all directions, especially to the rear. The leather-wrapped steering wheel is the handiest of the group in size, shape and grip. It’s well-weighted, too.