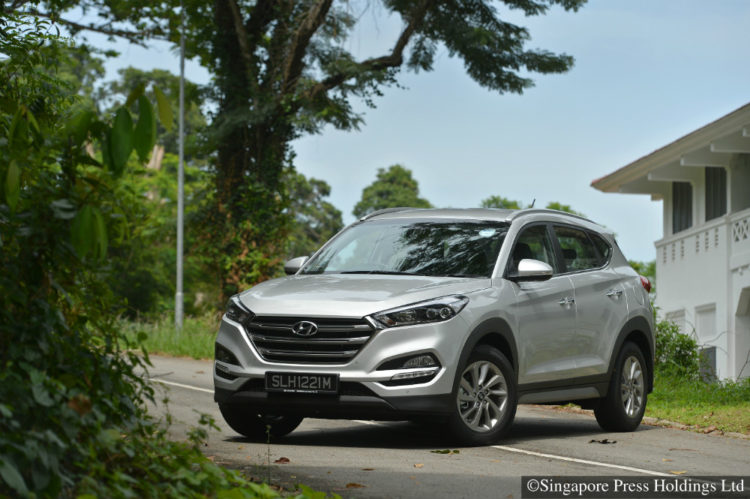 The latest Hyundai Tucson is a well-designed and impressively refined crossover.

However, the naturally aspirated 2-litre engine, which it was equipped with at a launch a year ago, is somewhat of a laggard.

Now, the car has a new engine: a turbocharged 1.6-litre, which is punchier, more efficient and road tax-friendlier.

The compact and powerful engine is mated to a 7-speed dual-clutch transmission, promising smoothness, responsiveness and efficiency.

And it delivers on those promises.

The car feels very lively at the wheel. With 175bhp and 265Nm on tap, it goes from standstill to 100km/h in 9.1 seconds (but often feels quicker) and maxes out at a respectable 201km/h – thanks to its new gearbox.

With this newfound verve, the Tucson is more complete than before. It affords a more enjoyable commute, with most city drives managed with equanimity and far less effort than in the 2-litre.

It is so zesty that it almost feels like it is a different car. It is still SUV-ish, with ride and handling characteristics tailored more for comfort and leisure. 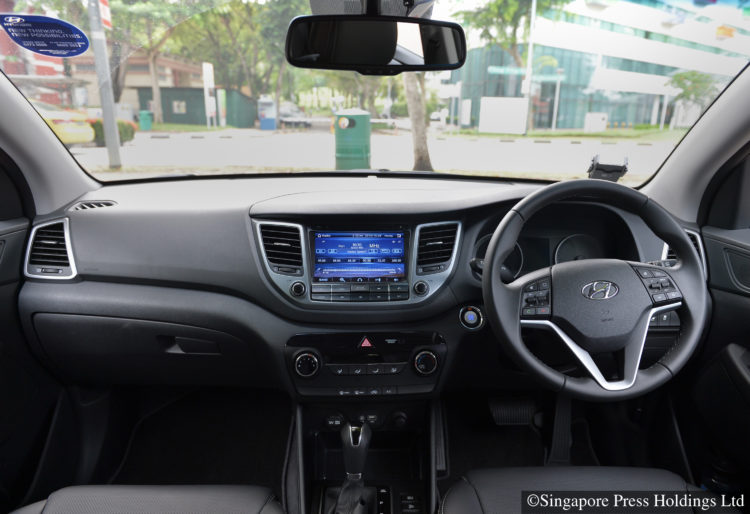 Interior of the Hyundai Tucson 1.6T.

At the same time, it is not too bouncy.

For those who are happy with breezy progress, the energised Tucson is just the ticket. And it delivers the goods in a cost-effective way too.

Its road tax is 40 percent lower than the 2-litre at $738 a year. And its fuel consumption is 4 percent lower at 13.3km per litre. Together, they translate to savings of more than $5400 over 10 years – not exactly small change.

In its engine segment, the Tucson is the most spacious SUV in town. There is plenty of room for passengers and cargo alike on board.

It would have been quite the perfect car if not for a few things. Firstly, the variant does not come with automatic air-conditioner. And it still relies on the traditional “handbrake” lever.

Next, its infotainment system is still as glitchy as the one in the 2-litre. Audio instructions on the navigation are barely audible and you are unable to raise the volume via controls on the multi-function steering wheel.

The radio goes on the blink every now and then. Also, the SD card flap cannot be closed completely.

The good thing is that the car still comes with powered seats, cruise control, and a completely hands-free tailgate (which opens when you stand near it with the key on you).

So, it has fewer frills. But the 1.6-litre Tucson is still a winner because on top of its looks, space, practicality, value and overall refinement, it now comes with a decent helping of driving performance. 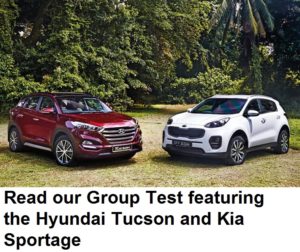 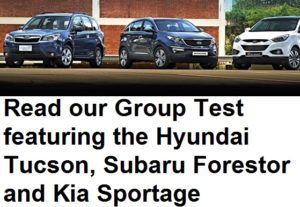