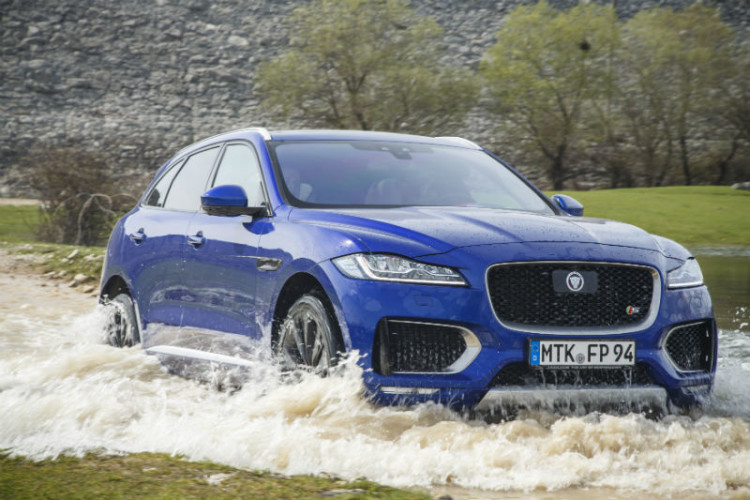 But any aesthetic link between the 1310mm low F-Type sports coupe and the 1651mm tall F-Pace SUV is limited to the pretty design of their LED tail-lights.

Still, the F-Pace is one of the most stylish European SUVs right now and its styling is attractive in any colour – even “ah beng” bronze (or Halcyon Gold, the paint job’s official name).

Size-wise, the F-Pace sits between Porsche’s Macan and Cayenne, and BMW’s X3 and X5. But the Jaguar’s alloy wheels go up to 22 inches, bigger than any of its rivals’. 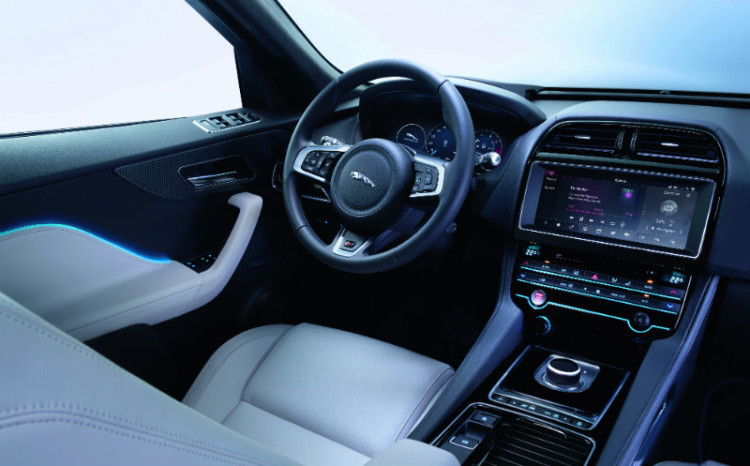 Those dramatic wheels do not destroy the ride quality of the F-Pace, which goes on the tarmac like an elevated XE saloon – quietly and gently, with only mild jiggles over rough surfaces.

The F-Pace can be specified with smaller 20-inch wheels, which make the ride even more agreeable without affecting grip and stability. This car always feels so grippy and stable, boosting my confidence when driving at speed even on narrow two-way switchbacks flanked by a steep mountain wall on one side and a long drop off a cliff on the other. Its brakes do a great job of shedding speed or stopping the car completely whenever another vehicle appears from one of the mountainside’s numerous blind corners.

Picking up the pace in the F-Pace is not particularly a breeze in the turbocharged 2-litre diesel version, which is strangely unpolished and rather unenergetic, but it is thoroughly enjoyable in the supercharged 3-litre petrol V6 version, which pulls with gusto and sounds like an angry wildcat.

However, the 380bhp engine needs plenty of revs to really charge ahead, which may be why it does not feel like it can nail the 0-100km/h sprint in the claimed 5.5 seconds. 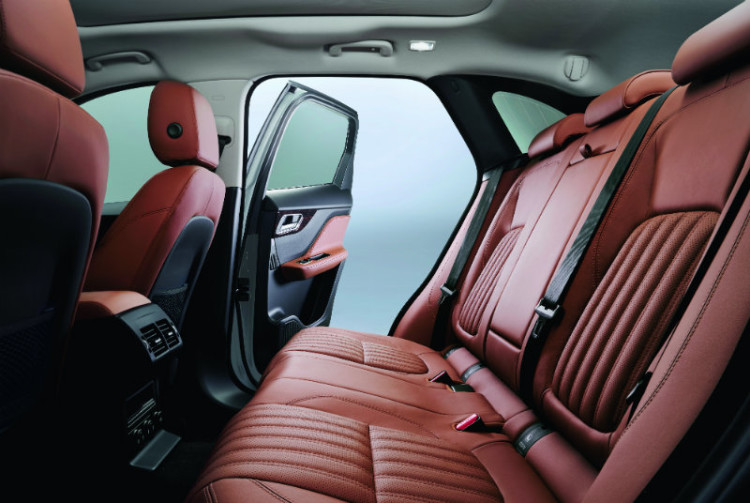 My uncertified “butt dyno” suggests a timing closer to 6 seconds, which is still very quick for an SUV that weighs more than 1.8 tonnes (despite a monocoque structure that is 80 per cent aluminium) and hauls a spacious cabin with a commodious 650-litre boot.

Not so luxurious, though, are some of the cabin plastics and all of the styrofoam organiser parked under the boot floor. And the dashboard’s switches seem less tight than those in the Audi Q5, another rival.

The infotainment and instruments of the F-Pace are excellent, though. The top-of-the-line instrument cluster is a 12.3-inch, high-definition digital affair with a choice of delightful visual themes and a full-screen navigation display. 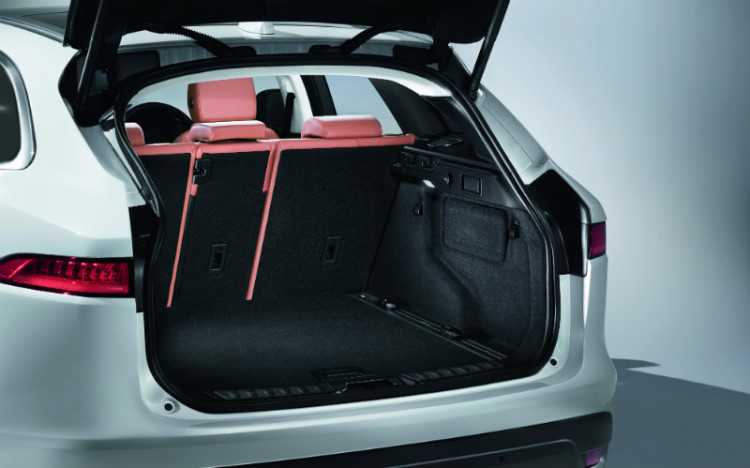 Party tricks to impress the geeky driver include a pin-sharp laser head-up display, a smartphone app to secure or climate-control the F-Pace and something called the Activity Key.

Said to be the first of its kind, the waterproof and shockproof wristband has an integral transponder that lets the driver lock/unlock his F-Pace from the outside – with the (automatically disabled) keyfob inside the car – by using the Activity Key to touch the “J” of the “Jaguar” script on the tailgate.

The activity in question would probably be outdoor sport or, in the case of the all-wheel-drive F-Pace, recreational off-roading.

The steeply inclined bridge (set up by engineers), muddy slopes and rocky trails of the rainy test route in Tivat were tackled confidently by the Jaguar. On that score, it qualifies as an occasional jungle cat. 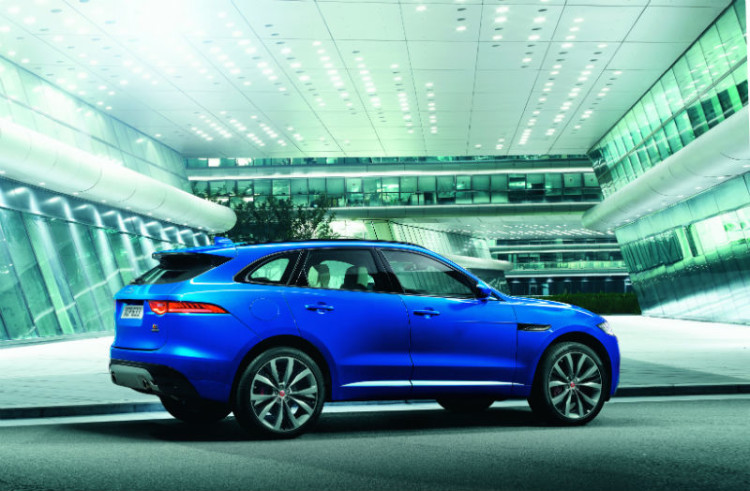 But I would still be concerned about getting the stylish exterior scratched and the posh interior dirty. In fact, I would probably treat it as preciously as an F-Type.