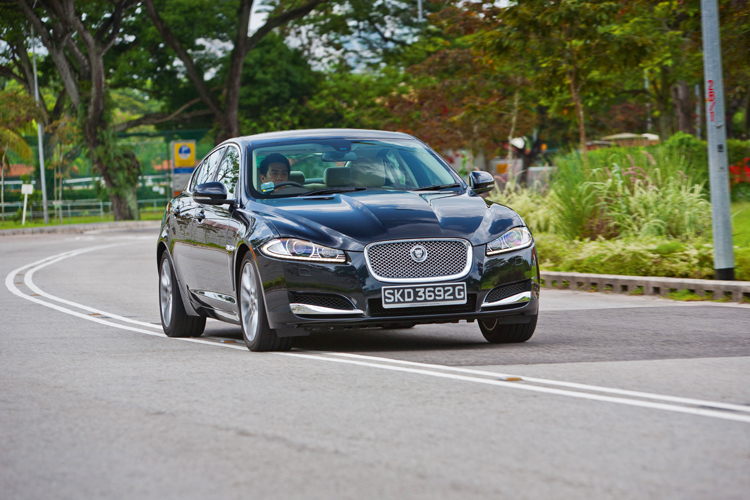 After the launch of the XJ over a year ago, the XF instantly looked a little tired. Today, that fatigue is gone, with Jag designers having transplanted the face of the flagship onto the XF to give it a literal facelift. Britain’s equivalent to the Bimmer 5 Series has more presence now.

Changes to the cabin include a central touch-screen, a full-colour TFT instrument cluster and a new set of dashboard buttons. The seats have also been redone to offer superior support, and there is a wider choice of leathers, wood veneers and headlining trim. 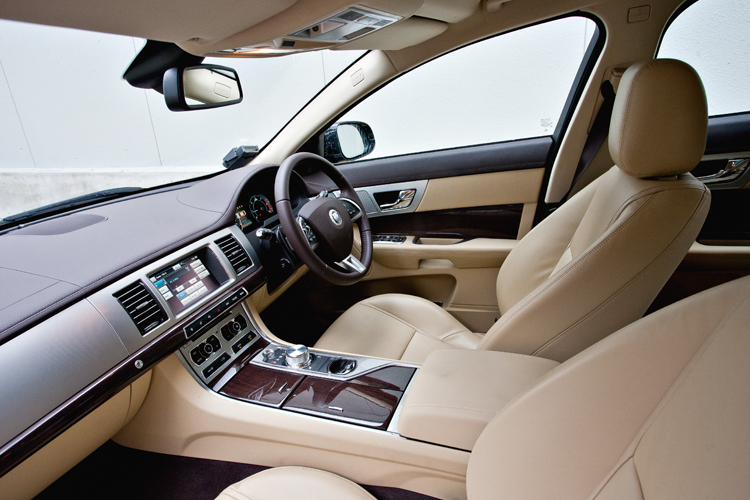 To me, the most important improvement is the higher build quality. The whole car feels taut and the cabin appears to be better assembled versus the earlier model.

The XF tested here is the 2.2-litre turbo-diesel 4-pot, offered alongside a 3-litre petrol V6 and the XFR’s supercharged 5-litre V8. If fuel economy and green credentials are at the top of your car-buying agenda, this diesel-sipping newcomer has plenty going for it. 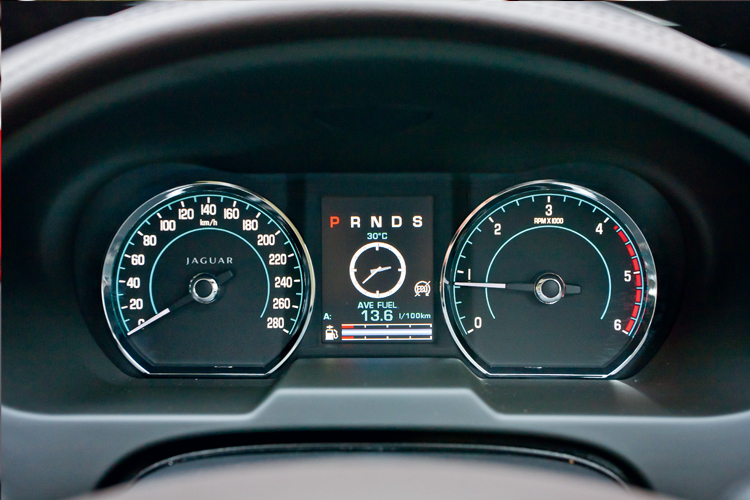 A single 64-litre tankful is enough for a 1000km round trip to Malaysia – a feat recently accomplished by rally driver Leslie Chang. And this mileage was achieved without economy run tactics, such as switching off the engine while coasting or driving very slowly.

Jaguar claims an average fuel consumption of over 18km per litre. Most XF drivers can easily clock 10 to 12km per litre in a mix of city and highway driving – this is at least 30 per cent more economical than a petrol-powered four-door of equivalent weight and performance in similar conditions. 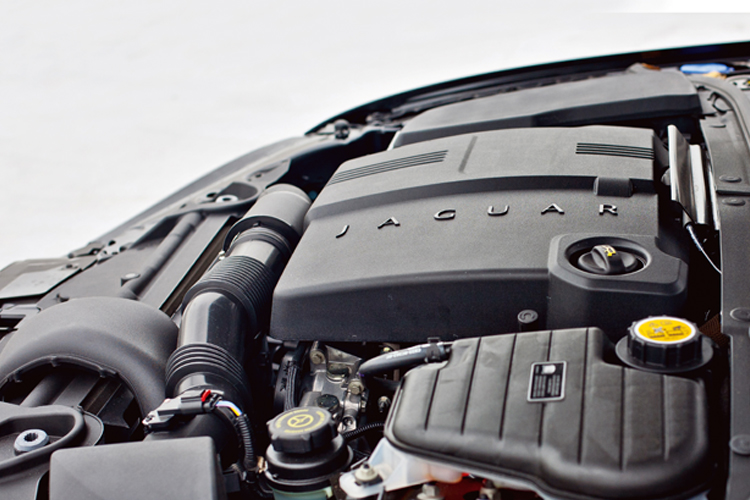 Jaguar XF’s 2.2-litre turbo-diesel’s 450Nm does most of the work on the road, rather than its trifling 190bhp.

With 450Nm developed by its AJ-i4D turbo-diesel, the XF boasts lively acceleration that feels quicker than the posted time of 8.5 seconds for the century sprint. The engine revs freely to its 4000rpm redline and is smooth on the move, with minimal noise intrusion and only a trace of vibration evident between 1300rpm and 1500rpm. At idling revs, however, the 4-cylinder diesel clatter is very audible compared to the AJ-V6D Gen III unit in the XJ.

The vehicle’s suspension system feels spot-on, delivering agility, grip and comfort. The steering seems more responsive than before, and feedback is better. 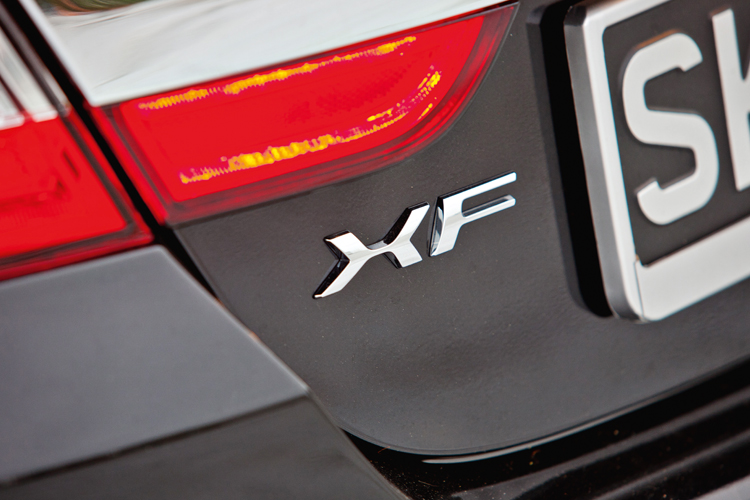 With its fabulous fuel efficiency, decent performance and classy, roomy interior (including a big 500L boot), the Jag XF 2.2D makes a sensible choice for the high-mileage executive. At just over a quarter-million dollars, it is a sound business case, too.

Check out the latest Jaguar XF