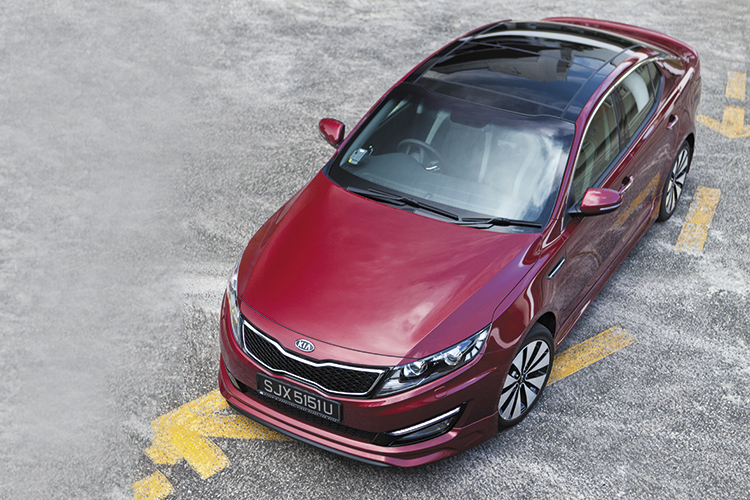 It was hard for us to not walk away impressed after we test-drove the Optima seven months ago. From its attention-grabbing design to the smooth ride and impressive cabin, Kia’s flagship got a lot of things right.

Not surprising, then, that all 50 units of the initial batch allocated to Singapore were snapped up within a month of its arrival. If you’re wondering why only 50 new Optimas made it here, it’s because production could not keep pace with global demand (even before the car has made its official European debut). 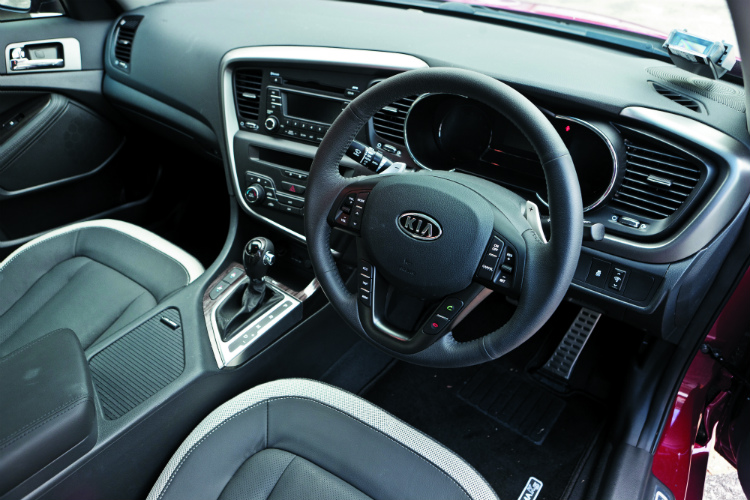 Further heightening interest in the Optima is this even better equipped model, which replaces the earlier one sold here. Both cars might look the same, but the premium feel of this newer variant becomes obvious from the moment one gets into the driver’s seat.

Look past the wood grain accents and panoramic sunroof, and you’ll discover that the original analogue gauges have been replaced by a decidedly prettier “supervision” cluster, which has a 3.5-inch coloured LCD screen that not only relays pertinent driver information (such as external temperature and fuel consumption), but also lets users tweak up to 10 different settings. 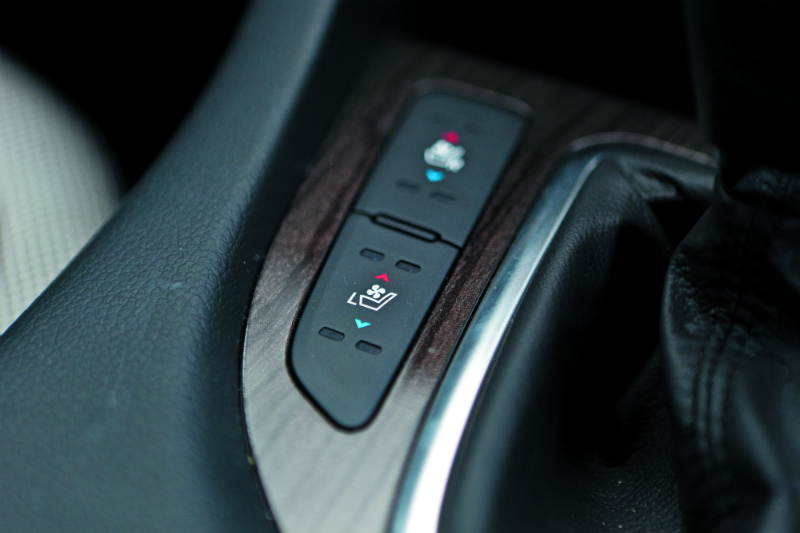 Other handy features include air-conditioned front seats (which feel like they could definitely cool bum temperatures by three degrees in three minutes, as Kia claims) and an automatically dimming electro-chromic rear view mirror, which also aids carpark manoeuvres by displaying images from the reverse parking camera.

At the front end of the car, night-time visibility receives a boost thanks to the powerful new xenon headlights that swivel in the same direction the car is heading. 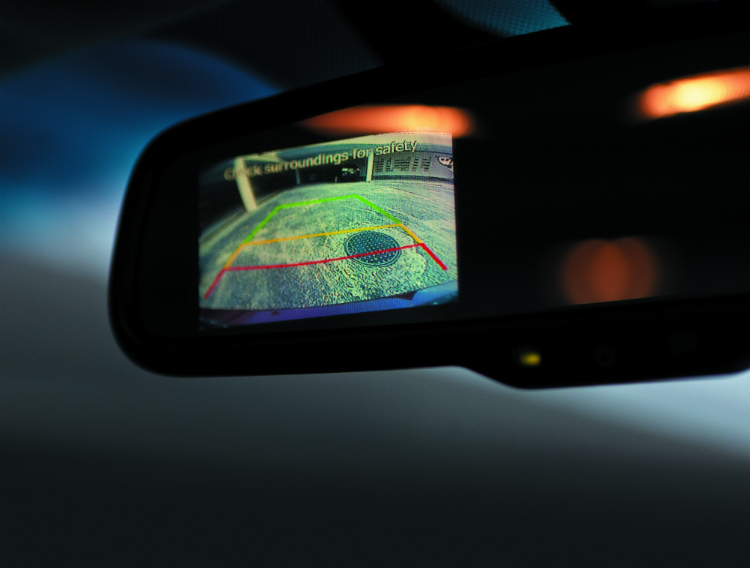 All the added kit, including the unusual upholstery, comes straight from the Kia factory in South Korea.

Another safety improvement is the number of airbags, which has tripled from two to six, while active front headrests help reduce the chance of whiplash by moving up and forward to cradle passenger heads in the event of a rear-ender.

The only feature that didn’t receive an update was the car’s 2-litre drivetrain, which continues to deliver an unruffled cruising experience. 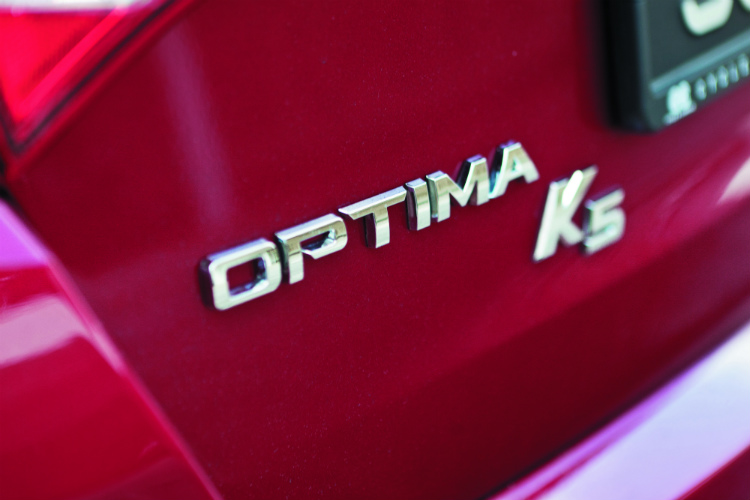 Although Kia’s creamier and more powerful 2.4-litre GDI (gasoline direct injection) Optima would probably be less popular with local buyers due to COE and road tax considerations, we’re keeping our fingers crossed that this model will eventually reach our shores.

The Kia Optima is no longer available (as of July 2018), but you can check out its “cousin”, the Hyundai Sonata