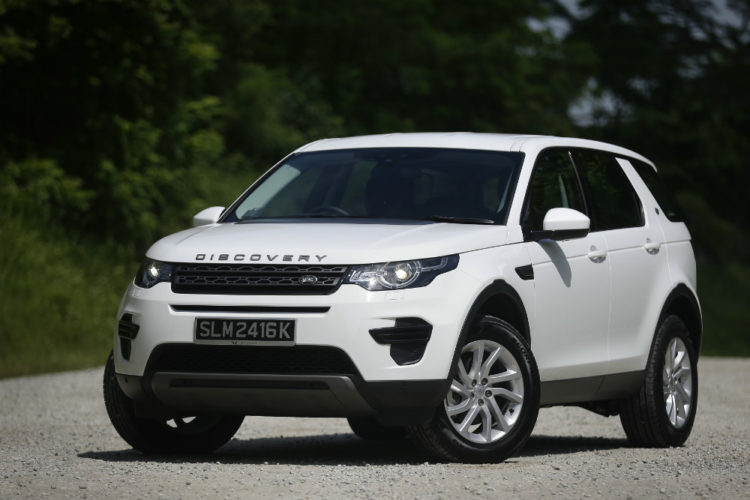 As you might have noticed, we have been reviewing a slew of diesel models these past weeks.

Good reason for that. Come January, diesel cars are quite likely to attract loftier taxes because of the new Vehicular Emissions Scheme. So dealers are trying to sell as many diesel cars as possible now.

But for potential buyers of a car such as the Land Rover Discovery Sport Diesel (or the Bentley Bentayga Diesel), the surcharge may not matter much. Well, perhaps slightly more to Land Rover buyers than Bentley buyers.

Pity, since a diesel-powered sport utility vehicle (SUV) makes good sense. Diesel engines produce plenty of torque, which SUVs often require. Diesel engines are also more fuel efficient – another asset for 4×4 SUVs, which tend to be thirstier than other cars.

Of course, the ideal thing to do is to convince people to drive smaller cars. But that is futile. People will drive whatever they want to.

A food analogy would be this: Instead of persuading people not to eat meat (equally futile), ensuring that the supply is from a more sustainable source would be more effective.

Clearly, a car such as the Land Rover Discovery Sport benefits from a diesel power plant, especially the seven-seat variant tested here. It weighs 1841kg empty, which means it will easily tip the scales at 2200kg when fully occupied.

With 380Nm of torque from its Ingenium 2-litre turbo-diesel (first used by sister brand Jaguar), it has adequate pulling power. While the characteristics of a diesel engine do not translate to an impressive century sprint, they produce effortless acceleration in the lower and mid ranges. 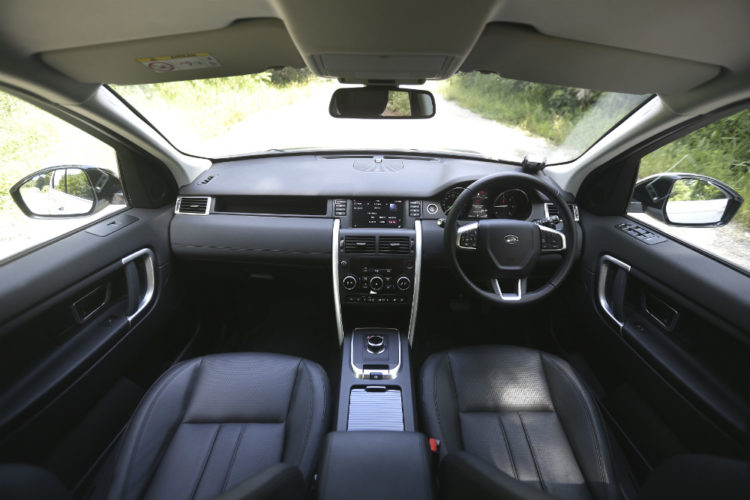 A Discovery Sport with this engine is also 40 percent more fuel-efficient than one with a petrol engine of a similar displacement. That is quite a lot of carbon savings.

The car is fairly brisk in traffic here, even if it is not exactly quick. Compared with its 2-litre petrol twin, it is definitely more responsive. And happily, the Ingenium engine seems better suited to the 9-speed automatic transmission Land Rover has been using since the Range Rover Evoque.

In the Evoque and petrol-powered Discovery Sport, the autobox has been glitchy – slow in shifting and prone to shift shocks.

As with most Land Rovers, the diesel Discovery Sport is a true multi-terrain vehicle, equipped with adaptive all-wheel-drive, as well as decent approach and departure, and wading depth. In short, it is a genuine SUV, unlike the multitude of crossovers flooding the market.

The car is also fairly spacious for its relatively compact footprint, although having a five-plus-two seating configuration leaves less room for luggage.

What is somewhat of a letdown is its finishing. The choice of materials for the interior is no longer as outstanding as it was 10 years ago. Today, some cars with a far smaller price tag have better finishes, such as the Peugeot 3008 crossover.

This is not saying the Discovery Sport is not appealing. It is very much so. Especially now, before a punitive taxation scheme rolls out.