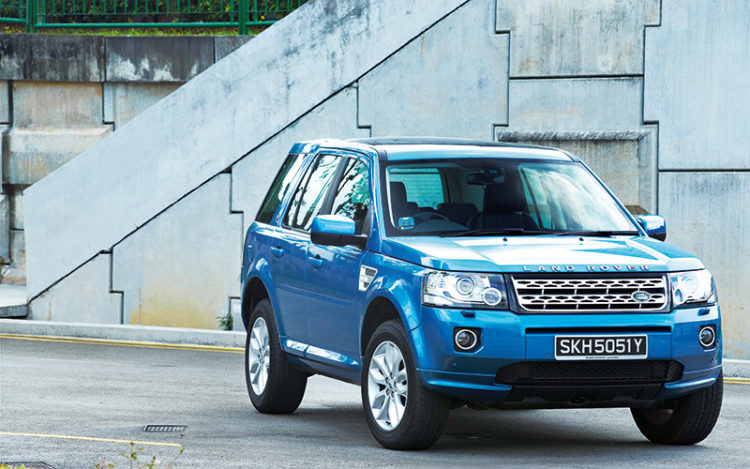 If the Evoque is the Prince William of Land Rovers, the Freelander 2 would be the Prince Harry – less handsome, less popular, less adorable. But both cars are brothers, with the baby Rangie a Freelander too, using the same platform and sharing 20 percent of the parts. Now, they also share the same 2-litre turbo engine.

The newly installed 4-cylinder supersedes the previous 3.2-litre inline-6, which is too big a “machete” for the jungle – concrete or tropical. This downsize is not a downgrade, because all the performance parameters except top speed have been improved. The re-engined Freelander now has even more freedom to roam the land, so to speak. 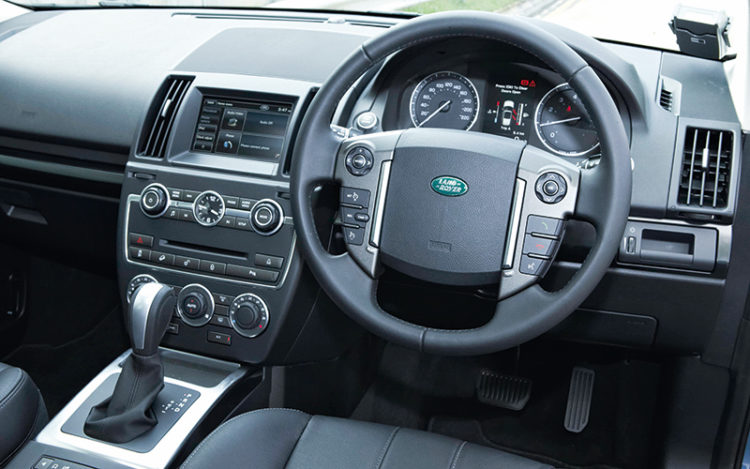 But it’s still not quite an Evoque on the go. The ride is much busier and noisier, the steering has a lot more slack, and the car tends to wander a little within the lane. Wind noise is surprisingly low, though, considering the big side mirrors (I’ve seen elephants with smaller ears) and the brick-like shape.

That shape, by the way, has been slightly remodelled, although the design tweaks are not as obvious as our test car’s Mauritius Blue, one of three fresh paint choices. There’s a chunky new key, too – the Evoque employs the same fob but emblazoned with “Range Rover”. The Freelander still doesn’t offer keyless lock/unlock, but it has push-button ignition now, part of an updated dashboard. 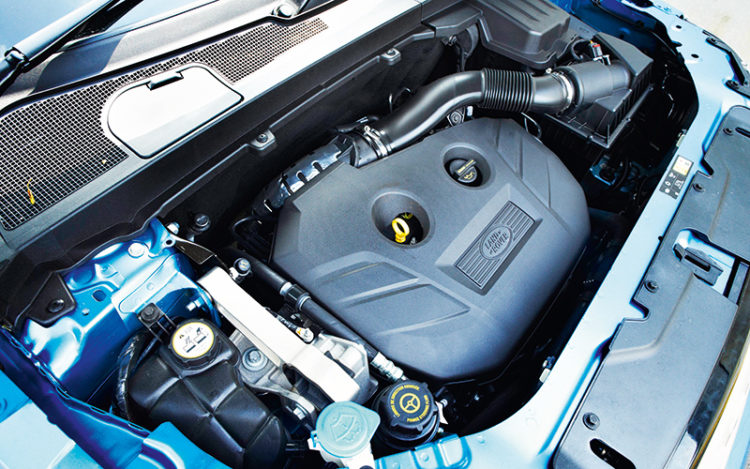 Two-litre turbo engine gives the Freelander new firepower, albeit without a pair of paddle shifters.

The “ups”, however, are offset by a few downsides – the new switches for the Terrain Response 4×4 system are less shiok than the solid old knob; the 5-inch multi-function screen within the instrument cluster is cool, but the meters alongside still look a little dim; the electronic parking brake is a useful upgrade, but Land Rover neglected to replace the cheap sunvisors and their tacky mirror lights. 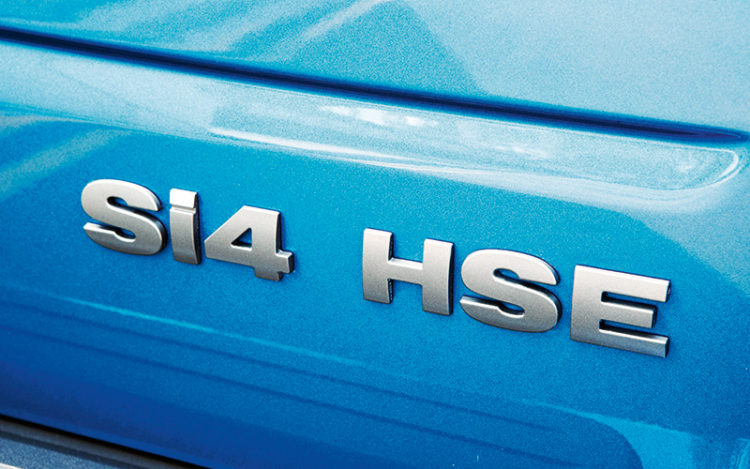 The rest of the interior is classic Freelander – plenty of headroom, much better legroom in the rear than in the front, a hugely practical boot, superb visibility in all directions and conditions.

In the Land Rover royal family, the 2013 Freelander 2 is still no “Prince William”, but it’s a much better “Prince Harry” than before.