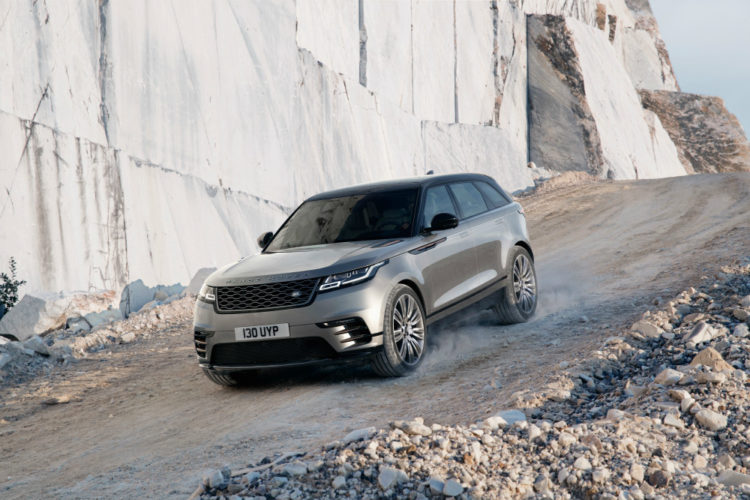 Range Rover is attempting to repeat the runaway success of the Evoque with the Velar.

The name Velar has its roots in the Latin word velaris, which means a veil or a curtain. Range Rover first used the name in 1969 when the first Range Rover prototypes were given the codename Velar.

Its name is not the only unusual aspect of the car. Those unfamiliar with the vehicle might have difficulty finding its door handles, which are flush with the door panels. They only slide out – like a compact disc tray – when the driver or passenger taps on a small button.

Size-wise, the Velar sits between the Range Rover Sport and Evoque. The 4803mm car is merely 47mm shorter than the former, but 433mm longer than the latter.

The higher specification versions of the Velar will cost more than the base variants of the Range Rover Sport here, which means that the Velar might cannibalise sales of its larger sibling.

At the media drive in Norway, Land Rover rolled out two engine variants – a 3-litre turbo-diesel V6 which churns out a stomping 700Nm of torque and a mellower 3-litre supercharged petrol engine.

The diesel is unlikely to make it to Singapore because of stricter emission rules kicking in next year. This is not a big loss to local drivers because the petrol engine is more refined and more than adequate to haul the nearly 1.9-tonne Velar on Singapore roads. 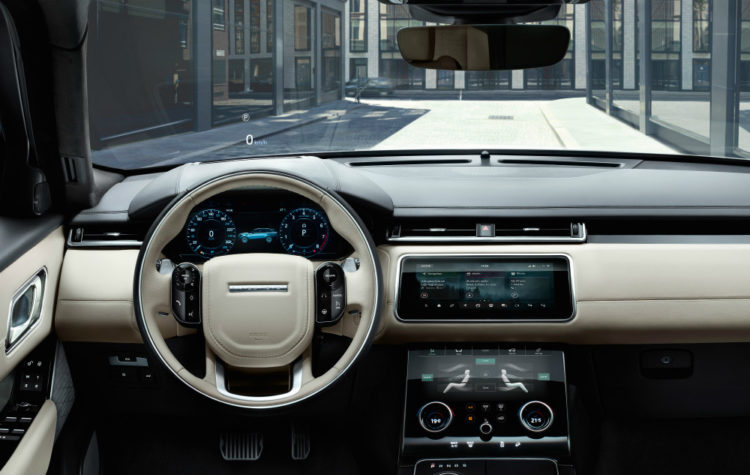 The 300km test drive covered mostly single-lane mountain roads with an 80km/h speed limit. At that speed, the car feels like a comfortable and luxurious cruiser.

There was no chance to drive the car fast enough to test a feature in the air suspension that automatically lowers the ride height by 10mm at above 105km/h to keep the car planted.

But there were many opportunities to raise the car’s ride height by 46mm for higher ground clearance as the route took the car off-road, including a section where the car had to cross a 40cm-deep stream.

The highlight of the drive was a 4km drive on gravel road up to a restaurant that sits at the peak of a 1042m mountain in Strandafjellet, which is 10 times the height of Mount Faber. The climb was scary, with the car angled at about a 40-degree incline at some sections.

Inside, the Velar has amenities and frills that outshine even those in the range-topping Range Rover.

For example, it has a classy dual-screen infotainment system which has only three buttons – one to adjust hi-fi volume and two others that can be customised to control the temperature and fan speed. The other “buttons” are built into two 10-inch touchscreens.

Overall, the Velar competes in a keenly contested segment with established rivals such as the Porsche Macan and the Jaguar F-Pace. What could tip buyers in its favour is its off-road capabilities, even if they are irrelevant in Singapore. 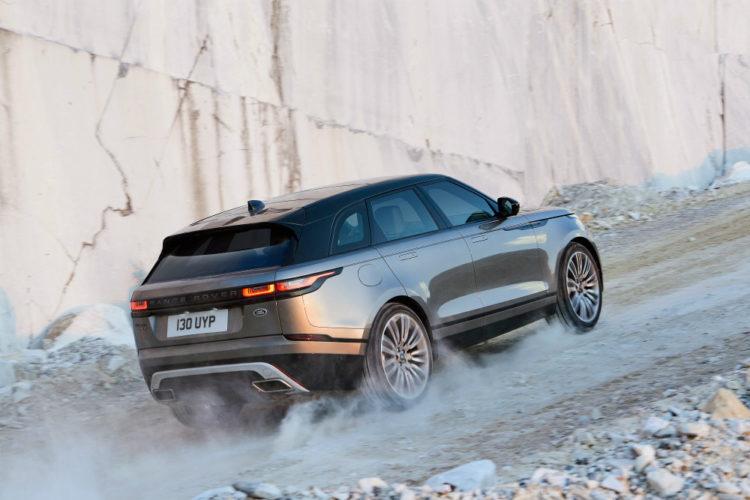 The car is expected to be available in Singapore in the fourth quarter of this year. The good news for local buyers is that a more affordable turbocharged 2-litre engine variant with 250bhp and 365Nm will be available at just below $290,000.

This version, however, will not come with frills such as air suspension, sunroof or head-up display. It will likely make the bulk of Velar sales here and determine if the new car can be as successful as the Evoque.