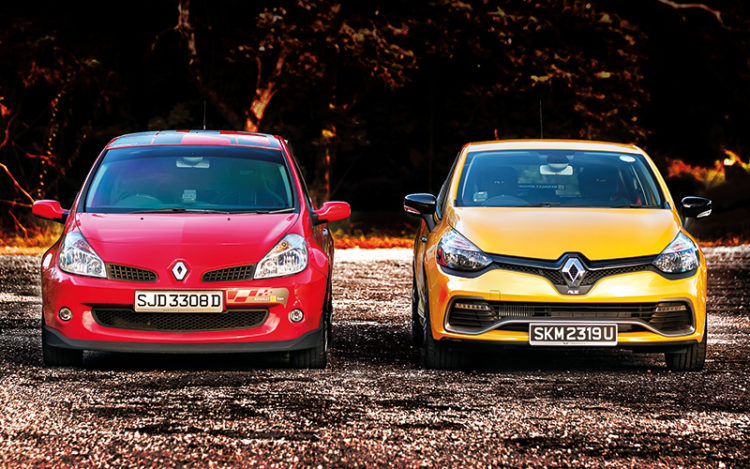 The recipe to make a Renault Clio RS is a beguilingly simple one. Take an otherwise unremarkable supermini, stuff it with a rorty engine and add a liberal sprinkle of handling magic. Then bake it in the Dieppe production facility of Renault Sport (the French automaker’s in-house performance division), and garnish it with some butch bodywork addenda in the form of blistered fenders and sculpted skirts.

The resulting “dish” is a car that drives almost nothing like the regular Clio. Indeed, a standard Clio and one fettled by Renault Sport feel like they hardly come from the same marque, let alone the same model line. 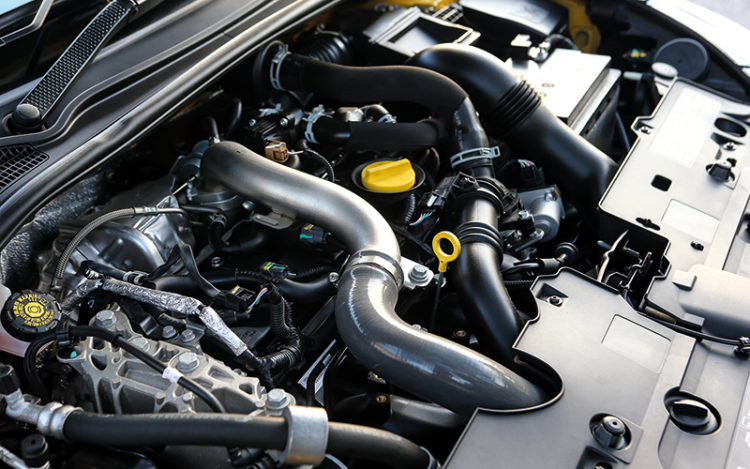 For the first time in the model’s history, the new Clio RS has a turbocharged engine.

But even in the rather rarefied universe of hot Clios, some of them are made “hotter” than others – like the red one you see on these pages. To give this particular Clio its full name, it’s the (take a deep breath) Clio RenaultSport F1 Team R27.

Launched in 2007, the R27 was named after the racecar that the Renault Formula One team was campaigning with that year, and built to commemorate the outfit’s back-to-back world championships in 2005 and 2006. 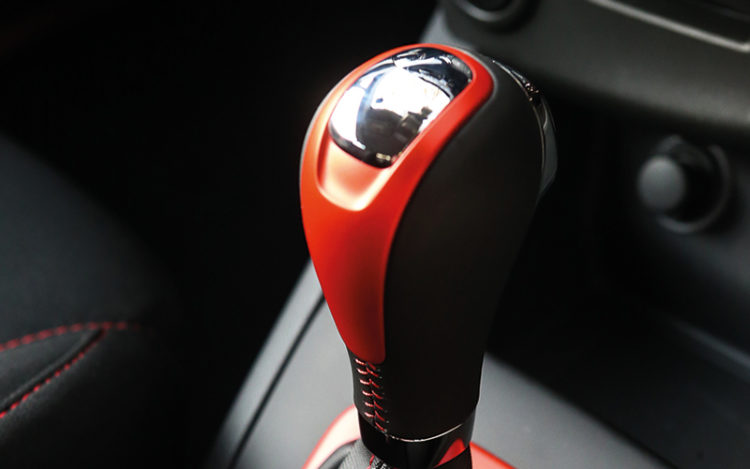 A 6-speed dual-clutch gearbox is standard on the new Clio RS.

On the surface of things, it looks like a rather cynical attempt to cash in on the F1 team’s success. But the R27 isn’t just about cosmetic enhancements (exterior decals, a plaque signifying its limited edition nature and the standard inclusion of otherwise cost-optional Recaro bucket seats).

Yes, its 2-litre 197bhp engine is unchanged over that of the standard third-generation Clio RS, but the R27 also has a few chassis tweaks lurking behind its swollen wheel arches. Against the more-vanilla Clio RS variants, the R27 gets its ride height lowered by 7mm, and its suspension is firmer (by 27 percent in the front axle and 30 percent in the rear). Despite its apparently uncompromising racetrack-biased nature, the R27 doesn’t require you to have a reinforced spine in order to drive it on a daily basis. Through what we think can only be the work of a French chassis-tuning bomoh, it deals admirably with scarred tarmac, while managing to retain an almost impossibly flat attitude during hard cornering.

And it’s this crucial part of the hot-Clio formula that the new model, based on the fourth-generation car, also has. The overwhelming impression is one of suppleness – the car’s suspension glosses over road surface imperfections, yet is still able to deliver a heaping spoonful of sharpness on twisty roads. 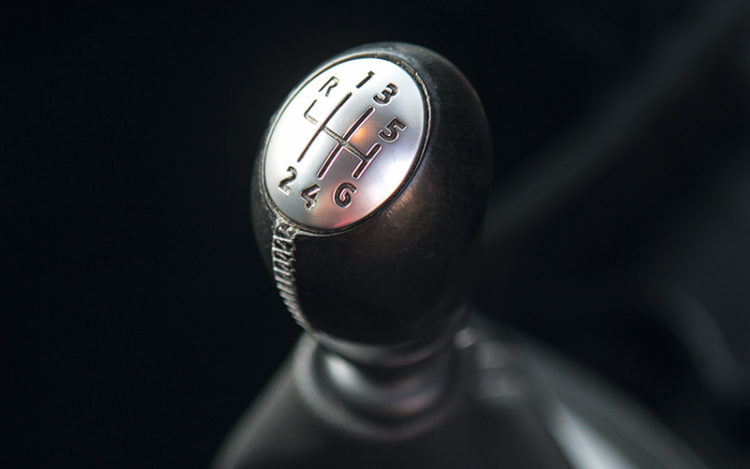 On the other hand, the new Clio RS has thrown out the time-honoured hot-Clio “cookbook” almost everywhere else. Breaking with a tradition that goes back to the legendary Clio Williams of the early 1990s, the Mk 4 Clio RS doesn’t have a 2-litre naturally aspirated powerplant. Instead, it gets a downsized 1.6-litre turbocharged engine (a similar one can also be found in the Nissan Juke Turbo).

Despite having a smaller engine, the current-generation car manages to outperform the R27. The newcomer develops a smidgen more power and torque (200bhp versus 197bhp, and 240Nm versus 215Nm), though the big news is how much it has “cleaned up its act”. This new Clio RS will now return a claimed 15.9km/L (from 12.2km/L in the R27), and its CO2 emission is now 144g/km – a whopping 26 percent better than before. 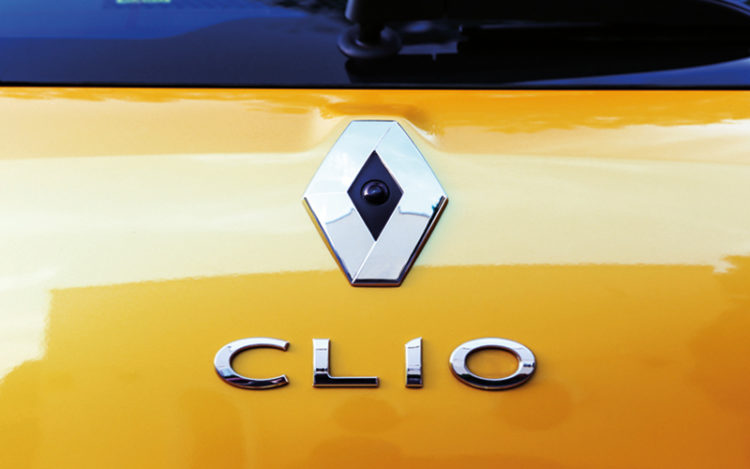