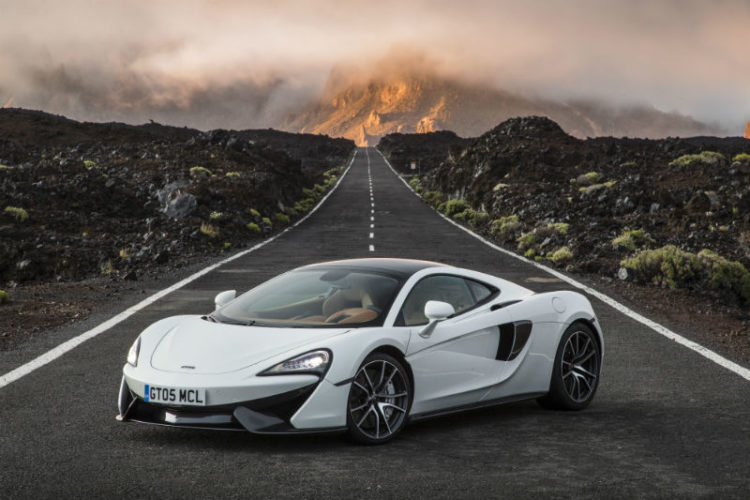 McLaren says the 570GT is easier to live with as a daily runner. Compared with the 570S, it has more refinement and room. Does the car live up to that claim?

Space-wise, it is still not big enough for rear seats, but close inspection will reveal there is more cabin space than what you see in the 570S. A flying buttress feature has been removed, allowing the cabin to blend into the C-pillar section, and freeing up more luggage space.

Access to the car’s larger stowage area is via a clever side-opening rear windscreen. 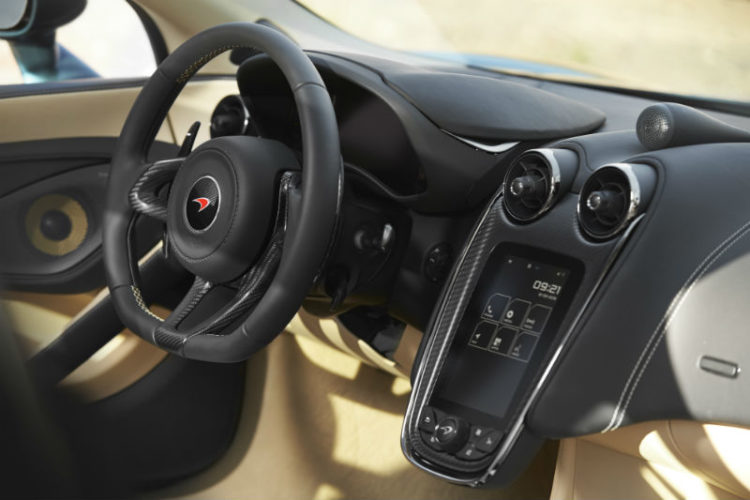 McLaren has also given the 570GT a large panoramic glass roof which adds most of the 35kg the car has gained. The interior is a bit more plush, with more leather rather than Alcantara. It also has better soundproofing.

Interestingly, there is no change to the engine or drivetrain. The twin-turbo 3.8-litre V8 is still rated at 570 horses, just like the 570S. The gearbox is the same dual- clutch seven-speeder. 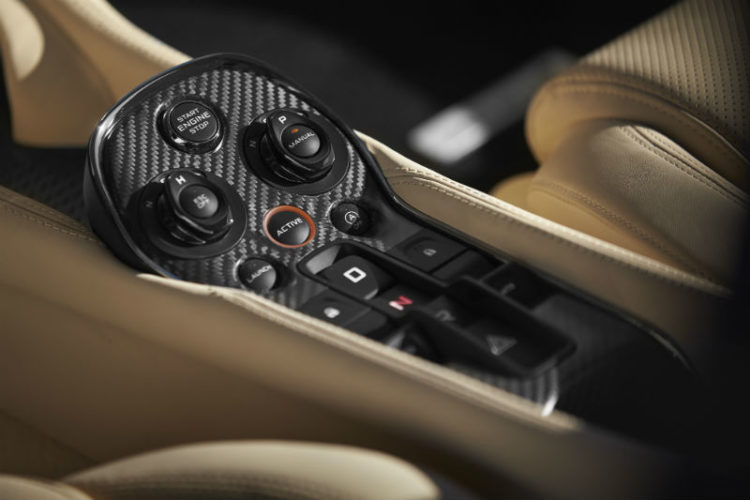 Like the 570S, the 570GT rides on independent coilover-type suspension. For the 570S, the suspension is tuned for the sharp handling of the 650S with harder springs and dampers. This sacrifices comfort.

At least, that was the theory. In practice, you will be hard pressed to say that the 570GT is the softer car. It may well be slower over a perfectly driven lap, but it is also easier to drive to the limit and handles in a more progressive fashion. 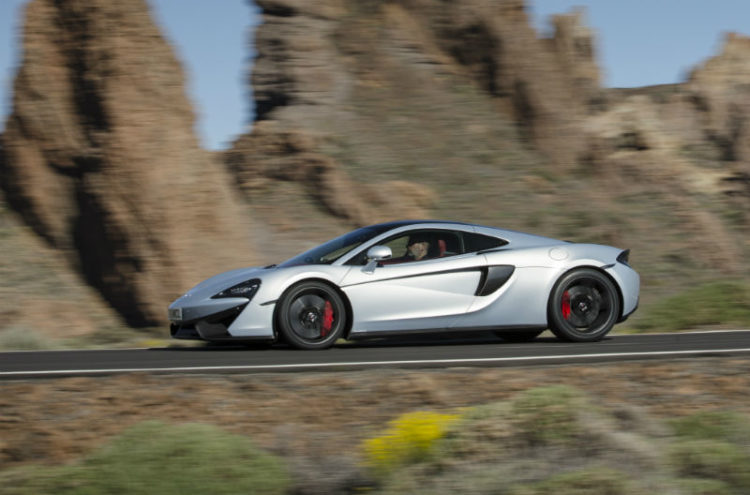 The softer springs reduce abrupt weight transfer and it is easier to keep to the chosen line. Partly responsible for this outcome are the new-generation Pirelli P-Zeros the car is shod with, instead of Corsas on the 570S.

Compared with the mighty 650S, the 570GT has 80 fewer horses. But as it is lighter, the deficit is not as significant as you expect.

Far more noticeable is the reduction in mechanical grip at high speeds because the 570GT was conceived with much less downforce. 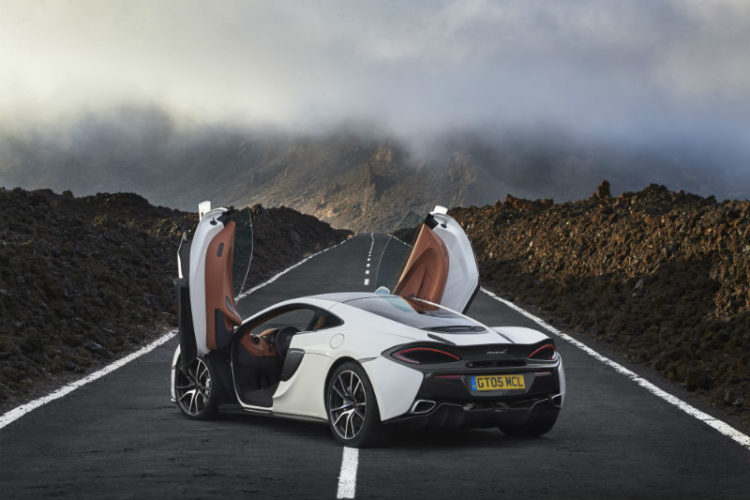 Still, the 570GT offers more fun than most mortal drivers can handle. It still has supercar levels of performance. The track outing demonstrates that its steering is wonderfully communicative and its chassis better resolved with new spring and damper rates.

So while the 570GT is labelled as the softer McLaren, it might well be the better McLaren too.