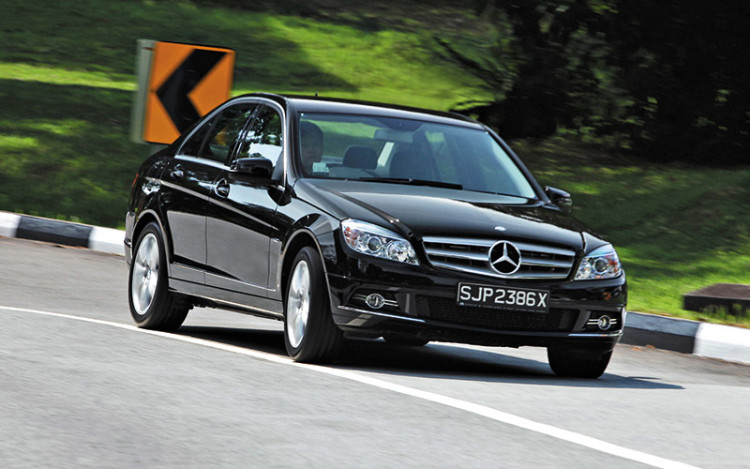 Downsizing seems to be the latest buzzword, for better or worse. And Mercedes is riding the same cramp bandwagon.

As reported, all visible cues on the 1.6-litre C-Class suggest that it is exactly the same C180 as before, give or take a cue or two. The engine, by the way, is also essentially the same 4-cylinder supercharged block as before, except for shorter piston strokes.

My first impression is that the downsized version behaves very much like its sibling. And if you were not told that it is a 1.6 instead of a 1.8, you probably would not miss a thing (or the few dollars saved on annual road tax).

It is a well-balanced car. The typically manoeuvrable steering is light but provides sufficient feedback to instill confidence, reinforced by good grip on all fours.

The gear lever movements are a marked improvement over its predecessor, as they feel significantly less notchy than before, slotting smoothly into the P-R-N-D gates. 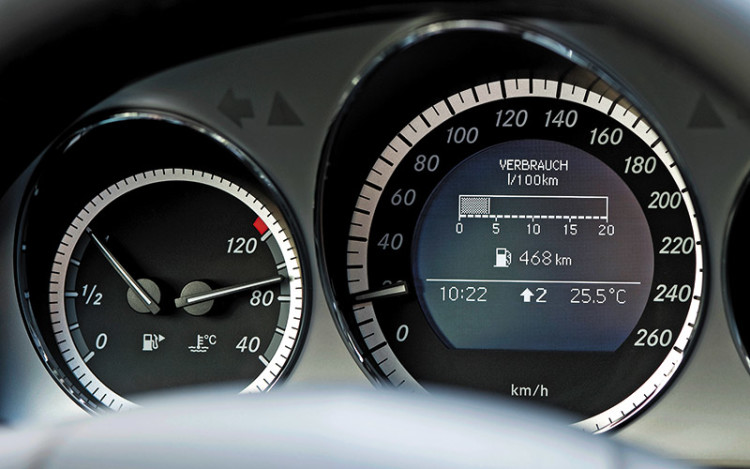 Further into the drive, though, a nagging observation becomes apparent. Despite having an identical power output and 0-100 timing as the 1.8, the 1.6 does feel marginally less effortless on a straight-line sprint, as if the engine needs to work harder to compensate for its smaller size.

This is accompanied by a much more audible engine noise, one that sounds somewhat like a forced exhaust grunt synonymous with effort. It is like playing the same instrument but producing a different timbre.

Nevertheless, differences or the lack of aside, the C180 looks good, drives well, is well built, and remains a car worthy of the Mercedes-Benz badge proudly brandished across its front grille. 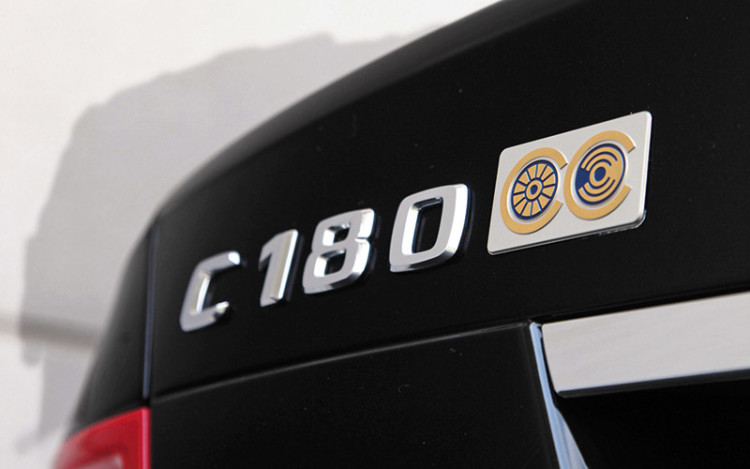 With a 1.6-litre C180 replacing the 1.8-litre, there is probably better product differentiation relative to the next model in the C-Class line-up – the C200, which is a 1.8-litre with an output of 184bhp.

Still confusing, but no one seems to mind.