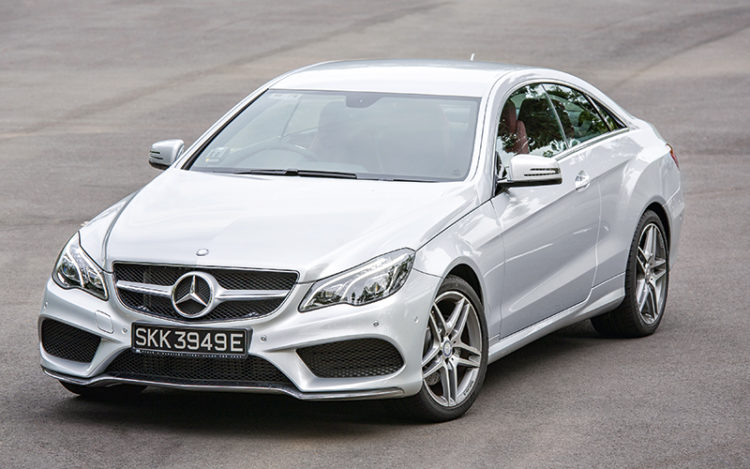 Cars are like women. We admire how they look, and in the process of driving or getting “acquainted” with them, we then decide if we really like them, or if the initial attraction was based solely on appearances.

If the proverbial girl-next-door can make a guy take a second look at her, then a sultry vixen will leave the same fellow absolutely smitten. In the case of Mercedes’ E-Class Coupe, the previous model is the former, while the new one here is the latter.

Although the preceding E-Class Coupe is stylish, the 2013 model puts it in the shade. Those curvy one-piece headlights and single-bar front grille lend the car a more elegant, yet sportier face. The rear end has been made shapelier as well, thanks to the redesigned rear bumper that features integrated exhaust housings. 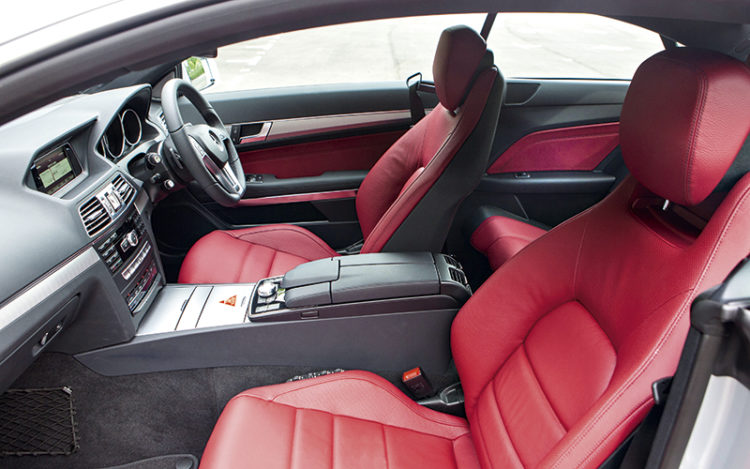 Open those solid (read: heavy) doors and you’ll find an interior that looks every bit as swanky as the exterior. Compared to its predecessor, this new coupe feels like it’s built to a higher standard. The plastics used are softer, and even the cupholder covers open and close in a gentle manner befitting the tristar marque.

The best upgrade, though, lies beneath the bonnet, where the previous 1.8-litre engine that produces 204bhp and 310Nm has been replaced by a 2-litre powerplant putting out 211bhp and 350Nm. But what really matters is how much more refined the new motor is. It’s quieter, smoother, and delivers a punchier mid-range. 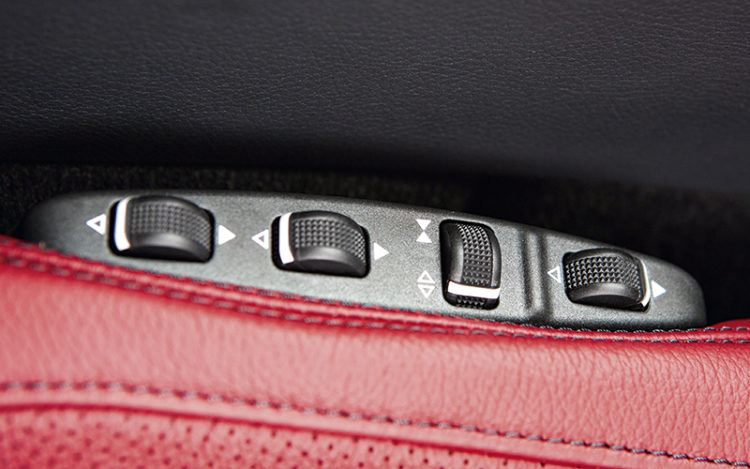 Scorching performance, however, isn’t part of the E250 Coupe’s skill set, for laid-back cruising is what it was built for. This model also rides better than the last one, thanks to the standard Agility Control suspension that features electronically regulated dampers. Our test car was also equipped with the optional Dynamic Handling Package, which lets drivers choose between Comfort and Sport modes.

The former mode helps the car deliver a supple ride that irons out undulating surfaces. The latter mode, on the other hand, is a misnomer, because the dampers remain so pliant that you wouldn’t dare even dream about driving enthusiastically. 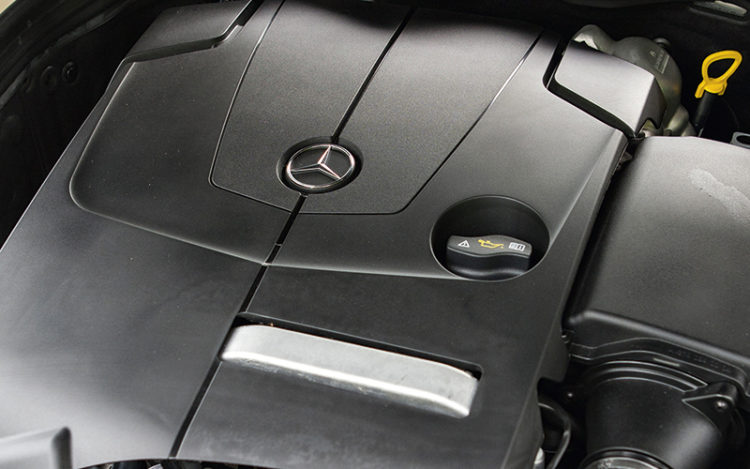 But to criticise the car’s handling for belying its sporty looks would be to miss the point entirely. What the E250 Coupe does best is use its seductive styling and sublime drive to transform impatient motorists (including yours truly) into laid-back zen masters.

They say that one should never judge a book by its cover, for what you see isn’t always what you get. But for the E-Class Coupe, it’s likely that many would forgo those words of wisdom to focus instead on matters of the heart. 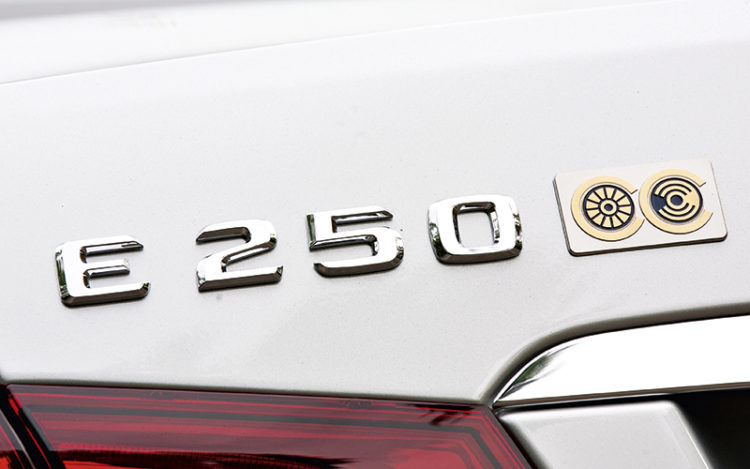