Mercedes-Benz S-Class is a limo in a class of its own | Torque
Loading posts...
0 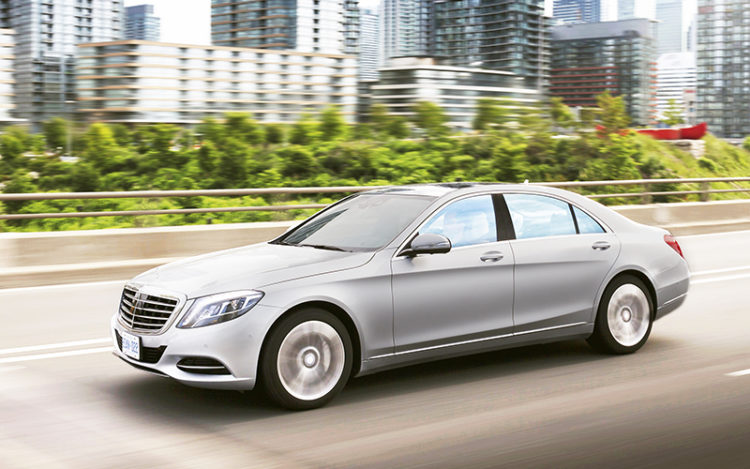 As limousines go, the new Mercedes-Benz S-Class is a stunner. Its design is sporty, contemporary and well proportioned, hiding the bulk of the 5.2 metres-long sedan well. The variant with AMG bodykit is especially alluring. But even without, the latest flagship is likely to stand out in traffic. Its lights, powered completely by LEDs, are the prettiest you will ever see.

Yet, it is not easy to fall head over heels with the new German saloon. Perhaps it has to do with the rushed schedule and relatively short time we had with it (Singapore journalists spent more than 40 hours in the air and only about four hours in the test cars). 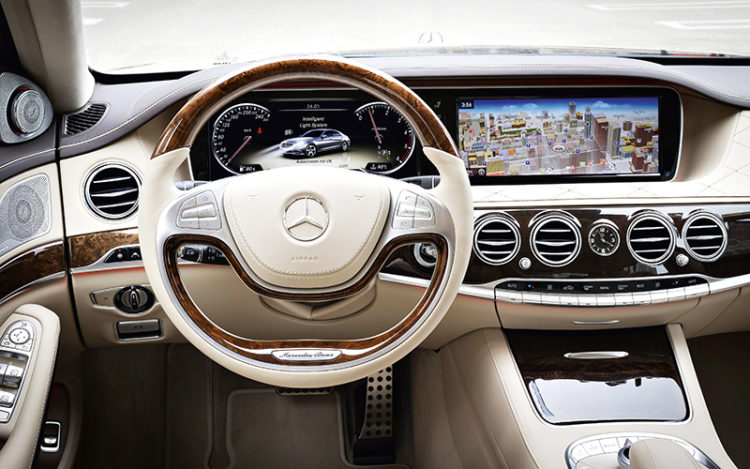 Then again, Mercs seldom make you swoon immediately. The last one was perhaps the classic 300SL Gullwing. Rather, cars from the Stuttgart stable have a way of growing on you, evoking a slow burn that takes up to a year to set your heart aglow. I suspect this barge of a vehicle is no exception.

The car is bigger than its predecessor, but much of the expansion lies with longer overhangs. The S500L’s “long” wheelbase remains unchanged at 3165mm. Elsewhere, the four-door is slightly wider and taller. 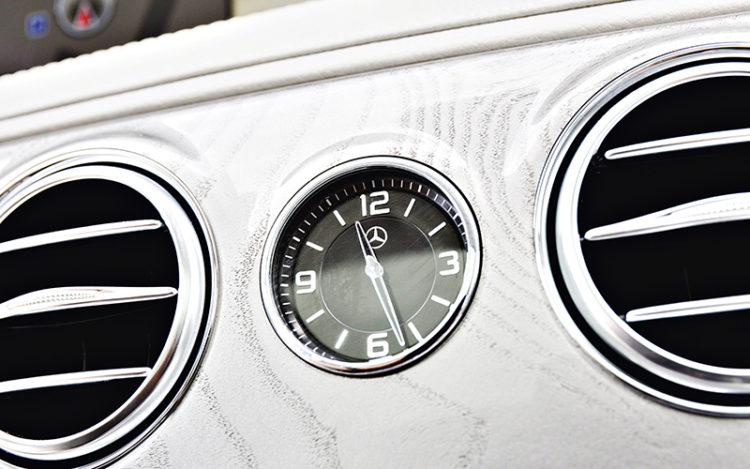 The cabin has been configured for more space, though. In front, you will notice the chasm between you and the next seat. But it is in the second row that you will find the biggest improvement – legroom is fantastic, especially when you recline the rear seats.

Those seats can go almost flat. Get the front passenger seat out of the way, flip down a padded footrest, and you are in Business Class. Soft, fluffy cushions strapped onto the rear headrests complete the experience. The boot is 30 litres smaller than before, largely on account of the reclining rear seats. And if the car is fitted with the high-end Burmester hi-fi (which is expected to be a $50,000 option in Singapore), the width of the cargo compartment is also compromised. Nevertheless, Mercedes says it is still possible to stow four golf bags in the trunk, although at a glance, it doesn’t look feasible.

Mercedes could, of course, have made an even bigger car. But as it is, the new S500 is already tipping the scales at more than two tonnes, despite having a lightweight aluminium body (a first for the S) and a smaller-capacity, more efficient engine. The weight comes from an epic list of luxury and safety features. There are more than 100 motors and servos on board, and practically everything is automated. Besides the now common soft-closing doors, the boot lid can now be opened, paused and closed with a “kick” function. Even the rear seatbelt buckles are motorised. Those reclining rear seats are not only ventilated, they have massage functions that Osim would approve of.

The S-Class has always been in the forefront of safety, but the new model takes it a notch higher. As with comfort, the focus is now on the rear occupants. Their seats come with “belt-bags”, which inflate to minimise bruising when they are activated in an impact.

But even before impact, the seatbelts tighten, and the anchors retract by 44mm, pulling occupants away from the point of impact. Airbags within the thigh support of the rear seats also inflate to prevent occupants from submarining. These are costly features, which will have to be replaced once activated. They are commensurate with the nett worth of probable passengers, I guess. 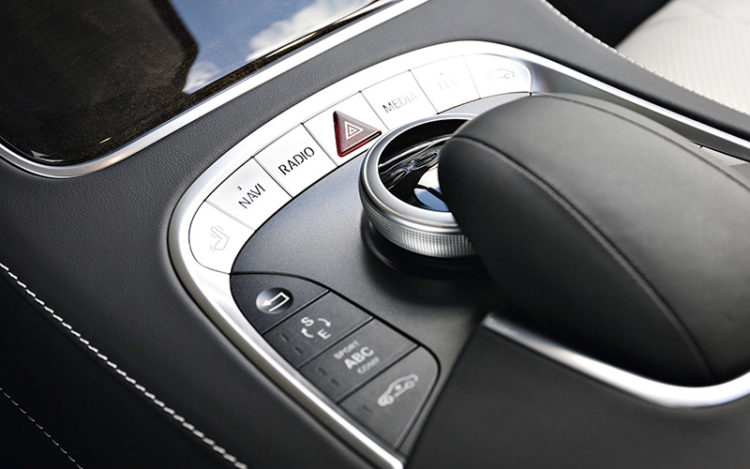 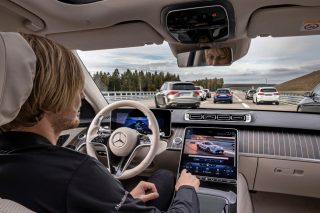