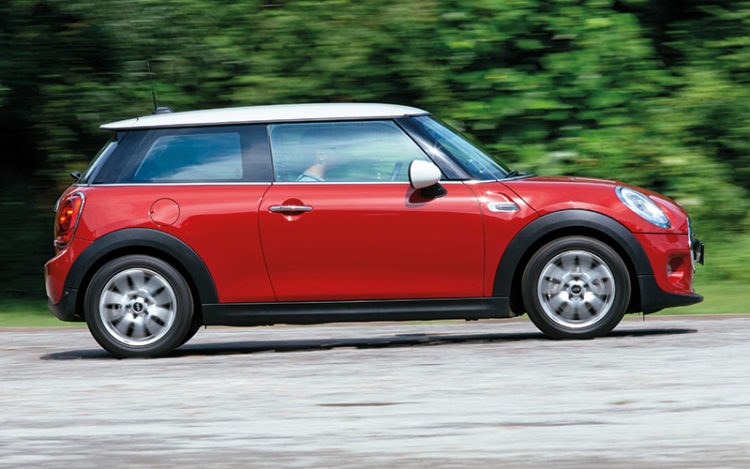 The good performance in question means zero to 100km/h in 7.8 seconds and a maximum speed of 210km/h. These figures might not qualify the Cooper as a hot hatch by modern German GTI standards, which stipulate a sub-7-second century sprint and a “minimum” maximum speed of 225km/h, but it’s certainly a well-warmed hatchback. The MINI Cooper has driving character, too. Its turbocharged 3-pot produces an amusing thrum, which is most noticeable when accelerating steadily from low engine revs. It also thrums softly while idling.

The Cooper 3-cylinder sounds way cooler than the Cooper S 4-cylinder, but the latter is far hotter, of course, with over 40 percent higher horsepower, over 25 percent greater torque and a louder exhaust note (from “baby bazooka” twin tailpipes in the centre instead of the Cooper’s single, almost apologetic tailpipe on the left). 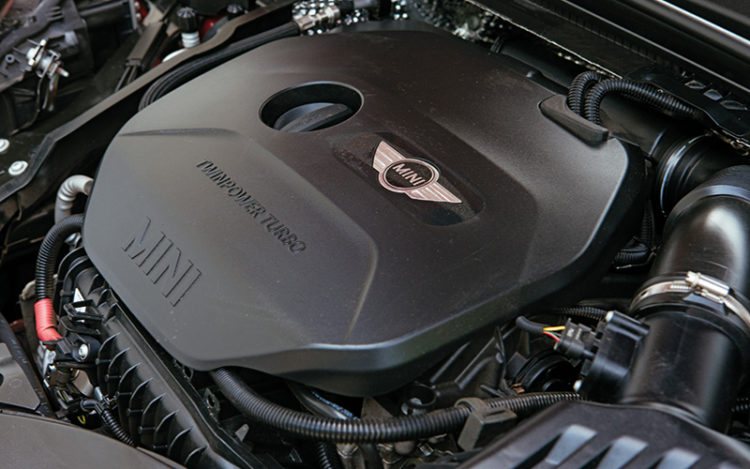 In the real world of motoring, though, the Cooper’s lower level of energy is hardly a disadvantage, because it’s still quicker and nimbler than most of the cars it’s likely to encounter. The MINI’s in-gear pick-up from, say, 50km/h to 100km/h, is peppy, and the engine works so happily that I’m only too happy to work it hard. The Cooper is also a happy handler, dashing cheerfully through corners and diving joyfully into traffic gaps.

The handling happiness is offset by the occasionally bumpy ride. It’s significantly smoother than the old Cooper, but the new one still prefers to bruise the tarmac rather than just cruise over it.
Inside the cabin, there are fewer amenities than in the Cooper S, but the essential items are there, along with the youthful colours and funky details exclusive to MINIs. The interior quality is clearly better than before, but some parts feel downmarket, such as a handful of small buttons and the gearlever release.

To my eyes at least, the Cooper has a cuter mug than the Cooper S, whose face can come across as fussy, complete with a decorative bonnet scoop that’s less functional than an ice cream scoop.
To reiterate what I wrote at the beginning, the Cooper S is a “want”, whereas the Cooper is a “need”. 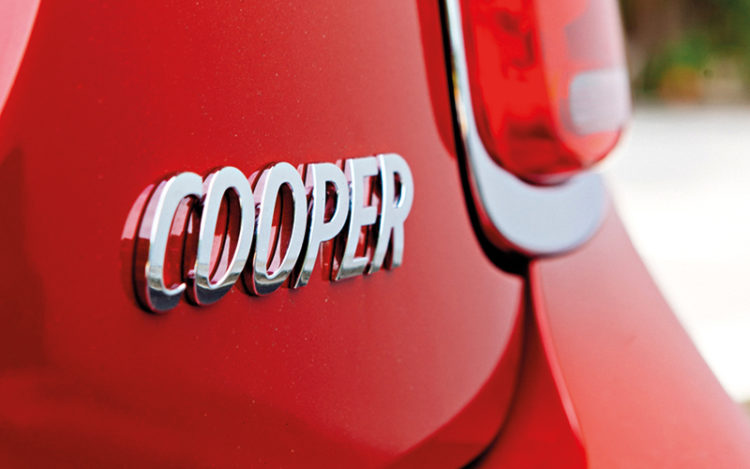