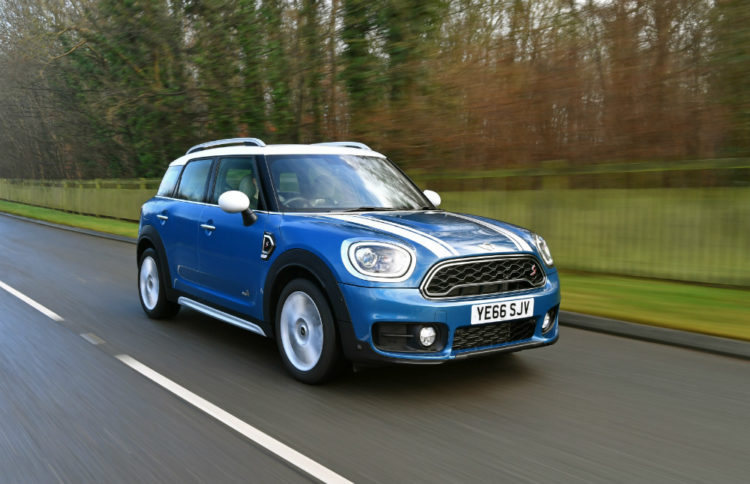 The latest MINI Countryman is as cool in the city as it is in the country.

It is also the biggest MINI ever made, being now a full five-door, five-seater crossover.

The original Mini Countryman is a stretched station-wagon version of the cute and stubby Mini with wooden trims on the outside. 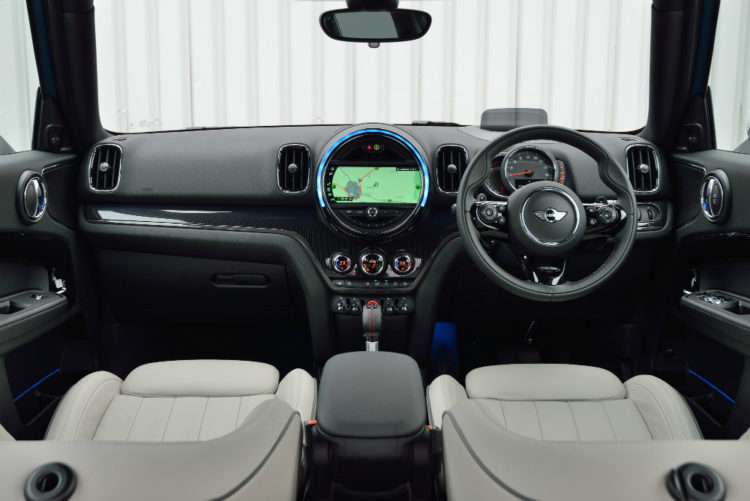 The 2017 Countryman has a wheelbase that is 75mm longer than its predecessor’s, liberating more legroom. On the exterior, the basic styling theme is more or less retained.

Being a Countryman, there are aluminium roof rails and matt-black plastic wheel spats partly to hide the raised height and partly to give the car an off-road demeanour.

It is not the best-looking MINI model nor the sharpest crossover, but the Countryman undeniably has its own style that would never be mistaken for an Audi Q2, a BMW X1, an Infiniti Q30, a Mercedes GLA or a Renault Kadjar – all of which belong to the same class and category. 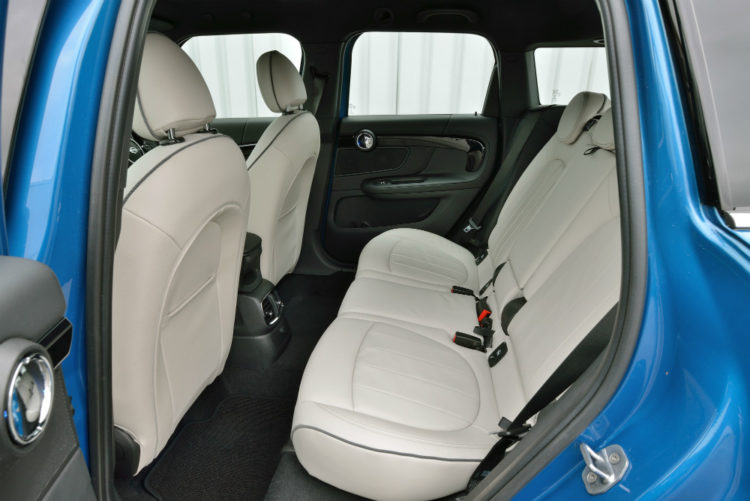 The new Countryman is available with a range of nifty engines spanning 3-cylinder petrol, 4-cylinder diesel or petrol, and all turbocharged. There is a choice of a front-wheel-drive or an active four- wheel-drive system called All4.

The Countryman I drove in the cold and soggy English weather was a Cooper S All4 automatic. It has a turbocharged 2-litre engine in combination with an 8-speed automatic transmission with paddle-shifters and a front-to-rear electro-hydraulic clutch.

Its 4-cylinder engine pushes out 192bhp and 280Nm, which in the 1530kg vehicle gives a decent, rather than exhilarating, turn of speed. 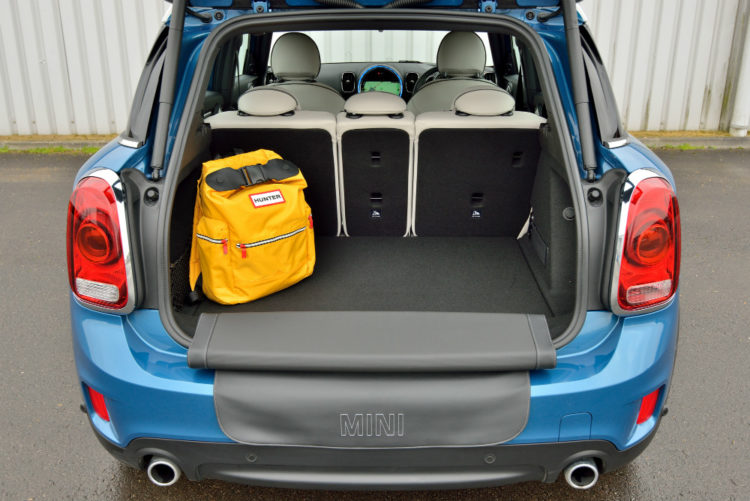 It sounds throaty and purposeful when accelerating, but never feels as snappy as the smaller MINIs.

The car is a front-drive by default, but has the capability to transfer up to 100 percent of its torque to the rear wheels via an electronically controlled clutch.

This action is barely noticeable, but shows its worth when conditions are slippery (as I discovered on some farmland tracks). Even on wet tarmac, the improved traction is evident. 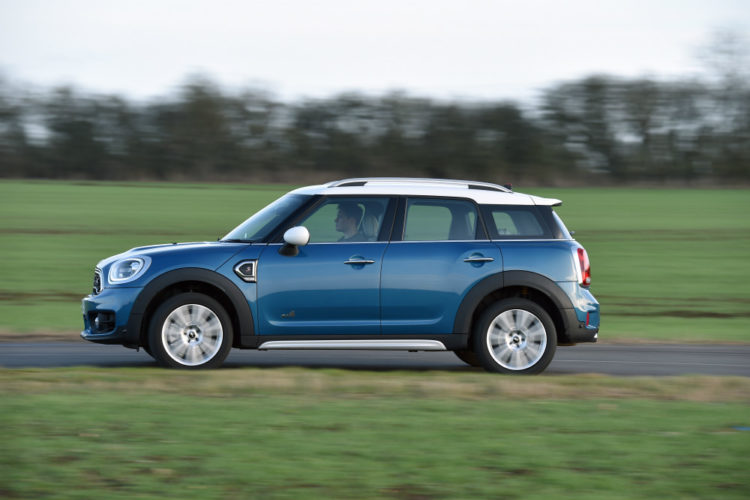 The new Countryman is fitted with a motorised tailgate, which gives access to 470 litres of stowage. Rear seats can be folded and pushed forward to free up more cargo space.

The cockpit is familiarly MINI, except for rectangular air-conditioner vents – a departure from the usual round ones.

On the whole, the new Countryman is a huge step up from the previous version in terms of practicality, space and, ultimately, desirability as a family car. 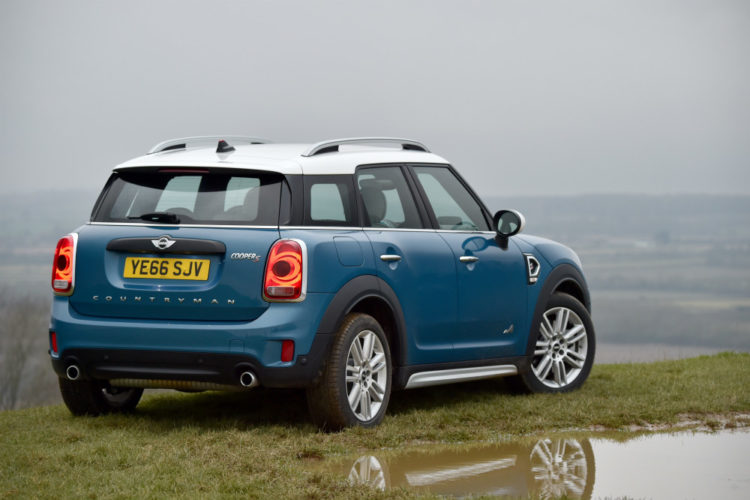 When it arrives here, the base Countryman will be a front-wheel-drive with a turbocharged 1.5-litre 3-cylinder engine producing 136bhp.

Spend a little more for the 2-litre Cooper S with all-wheel-drive. You will not regret it. 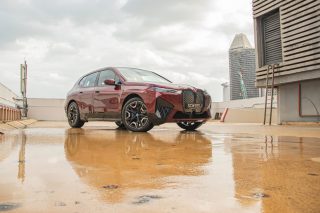