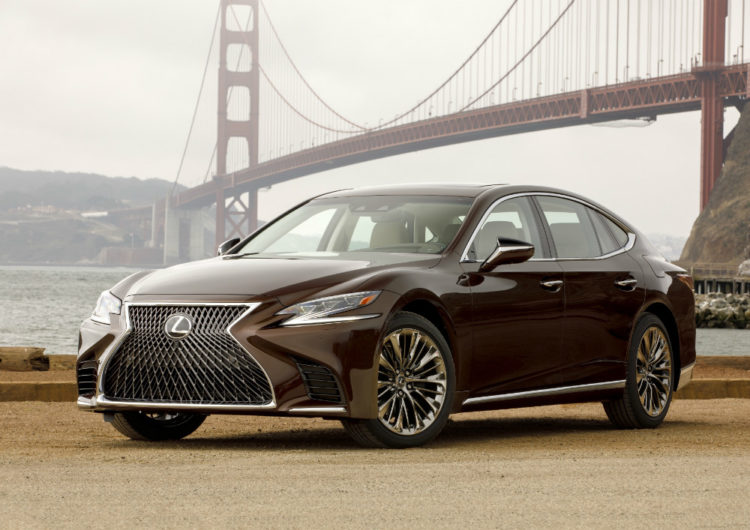 When the first Lexus LS was introduced a quarter of a century ago, it silenced the competition in more ways than one. The car, an LS400 fitted with a creamy 4-litre V8, was so quiet and lacking even the slightest vibration that drivers would often restart the car, thinking that the engine had not ignited.

Last week, the Toyota luxury marque unveiled the fifth-generation LS and it could not be more different from the original.

Shaped like something between a coupe and a fastback, the new flagship would quite likely give starchy corporate honchos palpitations at first sight. It is literally too sleek to be a limousine.

Fire up its engine – a choice of 3.5-litre V6’s – and it burbles to life audibly. At the helm, you detect a soft buzz that hints of sportiness. Ease it out of the driveway and you will quickly discover the “luxurious but boring” persona of the preceding LSes is gone.

In its place is a slightly devilish cruiser that might well have been an Audi S8 in its previous life, except the Lexus is more wind-swept, more aggressive (check out that massive spindle grille which shimmers in the light) and more elegant.

With a drag-coefficient of between 0.27 and 0.29 (depending on equipment), the car is one of the lowest slung limos around.

There is also no mistaking it for any other limo. In front, stylised L-shaped LED headlamps stare piercingly ahead. The L-motif is repeated in the rear lamp clusters.

It strikes a powerful athletic stance and it has the credentials to back that up. The top-of-the-line twin-turbocharged 415bhp LS500 sprints to 100km/h in five seconds, while the most modest LS350 – driven by a normally aspirated 3.5-litre V6 – clocks 6.5 seconds. In between is a V6 petrol-electric hybrid. 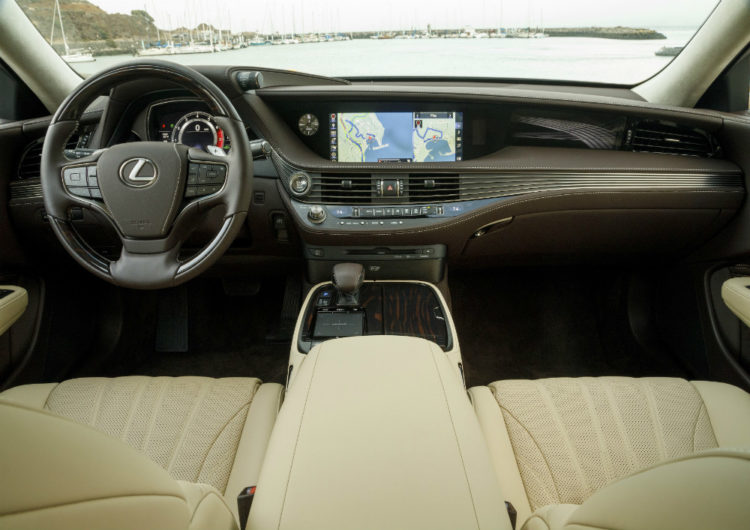 Image-wise, the car will certainly go down well with new-economy chieftains. But will it agree with the previous clientele?

Lexus has hedged its bets on this front. Step into the rear cabin and you will find familiar territory – just more of it. With a wheelbase that spans more than 3.1m, the car has plenty of stretching room.

Its top-notch seat configuration – which is a costly option – avails the towkay to an incredible one metre of legroom. Nothing short of a Maybach 62 will match that.

In that reclined position, the chauffeured enjoys a fairly decent ride. No thanks to 20-inch wheels shod with hard run-flat tyres, the new LS has lost a tinge of its magic carpet ride quality.

This is from impressions made on the streets of San Francisco as well as on roads in Marin County, which are pitted, broken or uneven in quite a few places.

At the wheel, the new LS is again unlike its predecessors. The cockpit has shades of the Lexus LFA supercar, with rotary drive select mounted atop the main instrument binnacle.

Old-school drivers may sniff at the busy cockpit, with a heady mix of contours, materials and geometry. Probably to appease them, the car comes with a CD player. You remember those, don’t you?

A touchpad allows you to navigate the car’s vast infotainment system. It is a huge improvement over the nervous joystick control found in some of the current Lexus models. 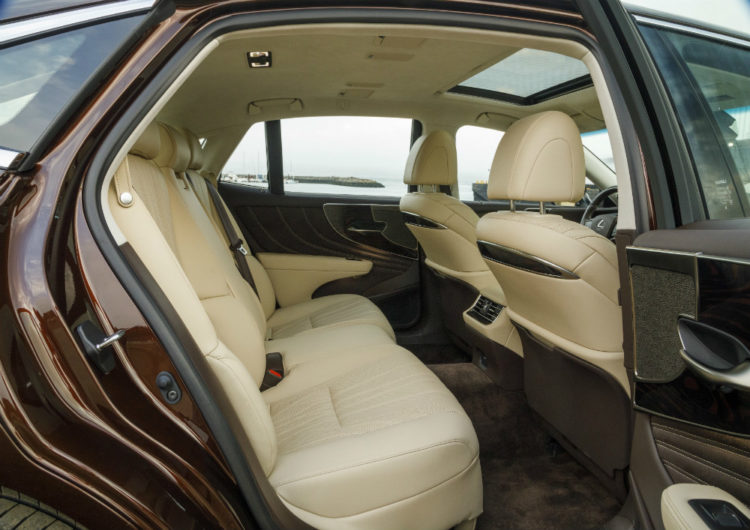 Look out the window and you will notice smaller wing mirrors, in line with the car’s newfound sportiness. The LS backs up its visual cues with proper grunt and heave. The turbocharged LS500 plays Jekyll and Hyde – whooshing ahead uneventfully at most times, but roaring to life once you squeeze the throttle.

The hybrid is a more endearing all-rounder. You get a background engine note – amplified (not synthesized) through the speakers – even at low revs.

Despite being less punchy than the LS500, power delivery is more linear and it is amazing how seamlessly its two electric motors work with the V6. This is evidence of a manufacturer that has two decades of hybrid experience.

Despite its size and its wheelbase, the LS acquits itself around corners rather well.

Yet, it is not satisfying to drive it like a performance sedan. Again, that may be because of the choice of roads, many of which do not flatter the car’s size.

On that front, some will be thankful the LS is equipped with active lane-keeping technology. Of all the cars with this tech, the Lexus system feels the least intrusive.

While the new car is decidedly targeted at younger drivers, loyal LS customers, who are usually older, are not forgotten. The air suspension is programmed to raise the car every time a door is opened – to make getting in and out easier.

Does the car rise to the occasion? You decide when it arrives in the first quarter of next year. 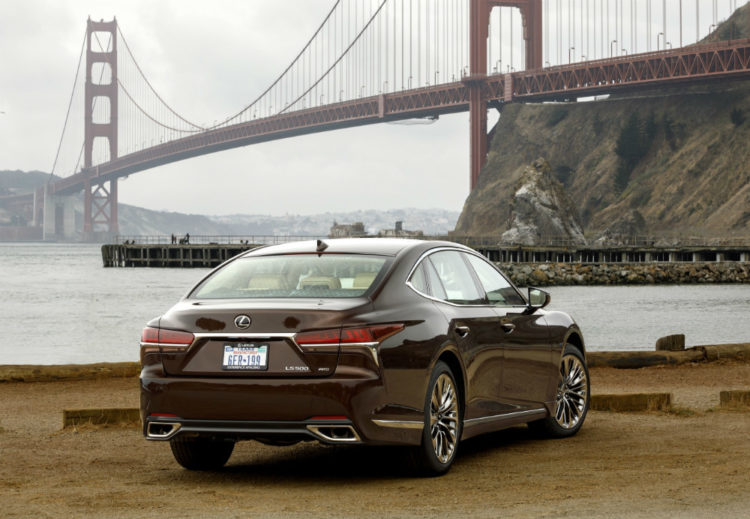