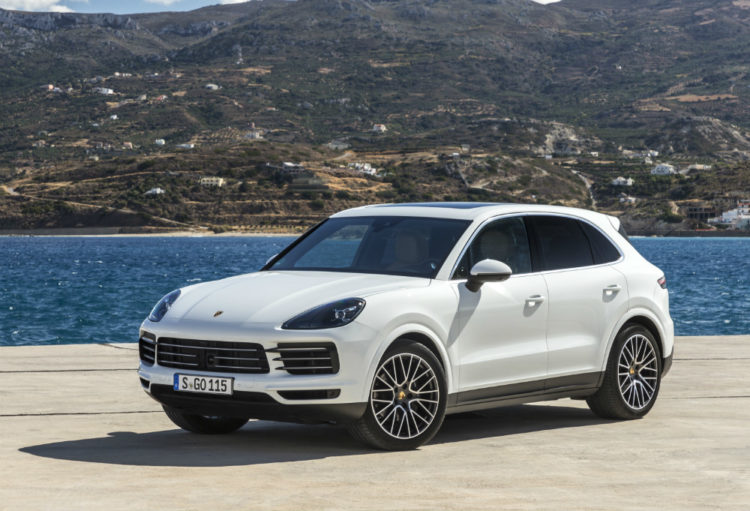 The mountain roads on the Grecian island of Crete are twistier than spaghetti on a fork. They are perfect for a hot hatch or a taut roadster.

But Porsche has chosen this venue to introduce its new Cayenne sport utility vehicle (SUV). It is either mad or supremely confident. As it turns out, it is more of the latter.

The third-generation Cayenne – sleeker and lower-slung than its predecessor – proves to be quite at home with the serpentine tarmac that lines this resort isle. Poorly paved in places, undulating at the worst possible spots and too narrow elsewhere, it will test the chassis of a rally car.

But the Porsche – with wider tracks, fatter rear tyres and three-chambered air suspension – somehow takes it all in its stride.

Even when taken through hairpins with a tad too much speed, the car maintains its trajectory with no fuss and very little body roll.

Yet, its ride is surprisingly composed, with just slightly more rigidity when sportier drive modes are selected. All the cars here are fitted with rear-wheel steering, although in the showroom, only the Cayenne Turbo will have it as standard issue. 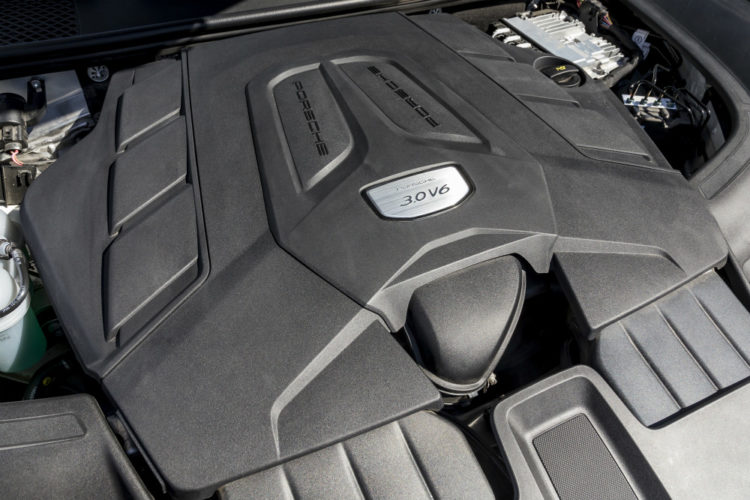 The cars display more agility than can be attributed to their weight loss. Having shed several kilograms each, they still hover around two tonnes and are by no means lightweight. Yet, they rarely betray that heft. Even when pasta turns into pretzel, the Cayenne tracks sharply, although its steering tends to be a little light.

The Turbo comes with a neat active rear spoiler like racier Porsches, deployed at various angles to exert downforce when velocity calls for it. At its sharpest, it acts as an air brake. From 250km/h to standstill, Porsche says it will cut stopping distance by 2m. But most of all, it makes the Turbo look good.

Not that the latest Cayenne needs any frills. It is by far the best looking of the three generations, thanks largely to its more compressed and stretched out form. Styling wise, it is an evolution of the second-generation car, with effective tweaks made to the lights, grille and bonnet. The rear lights – much slimmer than before – are joined by an LED strip running across the entire tailgate.

For the third iteration of a car that started the sports-offroader genre in 2002, the Cayenne is still pushing the envelope.

Complementing its more capable chassis is a new line-up of powertrains. The Turbo has a twin-turbocharged 4-litre V8 with 770Nm of torque from just under 2000rpm. It shows its might whenever the road is straight and long enough, clocking a 4.1-second century sprint. With the Sport Chrono package, it does the dash in 3.9 seconds – insane for an SUV.

The Cayenne S has 550Nm from 1800rpm and hits 100km/h in 4.9 seconds. It has the rawest sound and the best mix of lightfootedness and pure grunt. 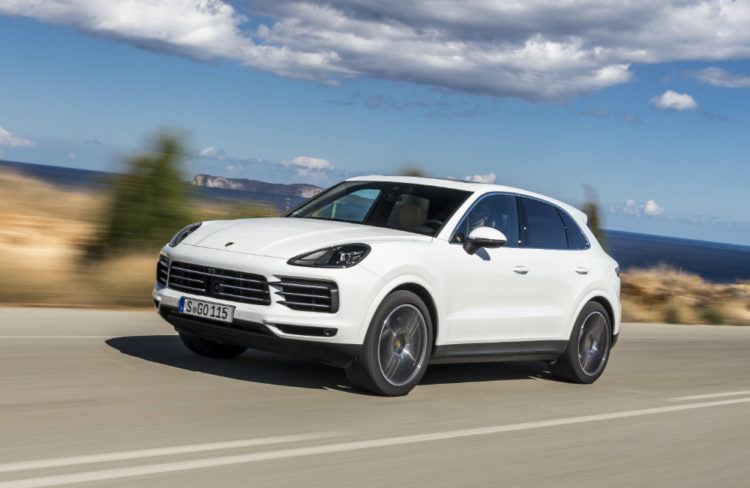 The Cayenne has 450Nm of torque but from just 1340rpm, making it a delight in built-up areas. Up and down the mountains, where all-out speed is of less relevance, it feels surprisingly breezy, even if it cannot match its more powerful twins in a straight-line shootout.

All three engines are paired with an 8-speed Tiptronic gearbox, which is noticeably smoother and quicker than previous Tiptronics. And it feels sportier than a twin-clutch gearbox. On that front, it offers the best of both worlds, equalling a torque converter’s performance and a dual-clutch unit’s refinement. Its gear lever, however, requires repeated attempts to engage at times.

The Cayenne is the first Porsche to have new compound-coated brake discs. Grippier than steel discs and less costly than carbon brakes, they also last 30 percent longer. But the ones on the Turbo test-car became noisy after an offroad stretch.

As a family car, the Cayenne is more complete than before. Although its wheelbase remains unchanged and its height has been reduced, it is still a roomy car. And because it is longer, the boot is bigger, with 770 litres of stowage.

But even without these gadgets, the Cayenne is an accomplished SUV that is still ahead of the pack with its uncommon pace and agility. 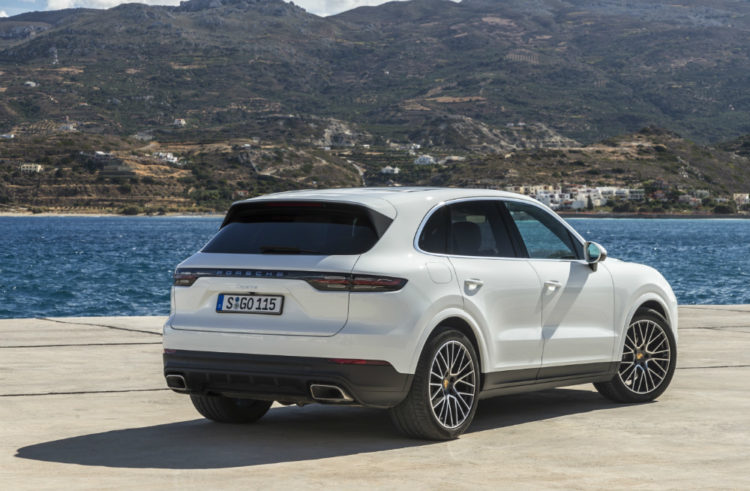