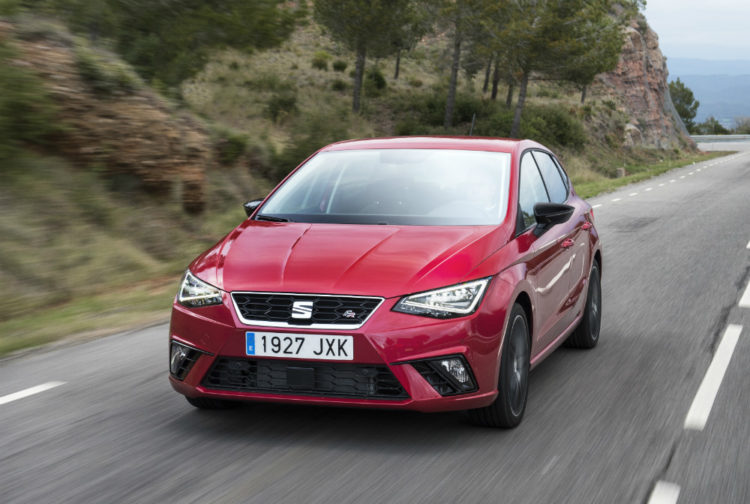 For well-heeled Singaporeans, Ibiza is the name of the Spanish Mediterranean seaside town known for its raucous night life. But for car buffs, Ibiza is also the supermini made by Spanish carmaker Seat.

The Ibiza, Polo and A1 share a common engineering lineage. Yet the Seat is often seen as the least accomplished of the trio.

Things may change with the fifth-generation model. The latest Ibiza is easily the sharpest-looking of the three. There are three distinctive crease lines on the side and door panels that give the illusion that the car is moving forward even though it is stationary.

In front, the air intake is larger than the grille and the headlights are framed by a pair of triangular LED daytime-running lights.

At the rear, the Ibiza has a perky bumper that resembles a lower rear spoiler. A pair of trapezoid exhaust tips are integrated with the rear diffuser.

More significantly, its wheelbase has grown by a substantial 95mm (2564 versus 2469mm). This translates to 35mm more legroom for rear passengers and more elbow room for all occupants.

The increase in space may not seem much on paper, but it is a feat considering that the Ibiza is a small car to begin with. 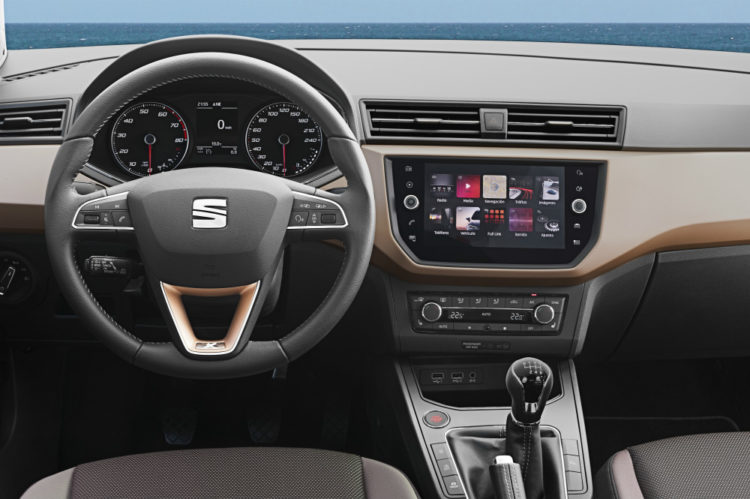 Performance-wise, the new car is a tad slower, with a century sprint time of 9.4 seconds (from 9.3 seconds) and a top speed of 193km/h (from 197km/h). Seat says this is because of a 30kg weight gain and a more efficiency-biased gearing.

I drove the new Ibiza for more than 160km around Barcelona recently. The route included expressways with a 120km/h limit, winding mountain roads and narrow countryside lanes with barely enough space for two cars to pass.

The Ibiza has three drive modes – Eco, Normal and Sport. Drivers can also customise the steering weight, suspension, engine and gearbox settings. The car is an involving drive but, even in its sportiest settings, it is not a hot hatch.

I was driving at about 110km/h, the car was in seventh gear and I needed to accelerate quickly from a merging lane onto an expressway. There was a gap, but a truck was fast closing in, so I kicked down the accelerator. The car dropped a gear, the engine speed climbed from about 2500rpm to 4500rpm, but the car did not pick up speed quickly enough.

I got into the gap, barely, but in the rear-view mirror, I could see the truck stampeding towards me. It blasted its horn and my heart skipped a beat.

The car is quite adequate in the city, though. It boasts features that city folks will appreciate, such as LED lighting, wireless charging for smartphones, adaptive cruise control and an eight-inch touchscreen that is compatible with Apple and Android phones. It also teamed up with Beats Audio, known for its headphones, to make its sound system. Some features are expected to be cost options in Singapore.

The car is expected to arrive in the fourth quarter of the year and could shake up the 1-litre segment and nip sales from the soon-to-be-replaced VW Polo, Audi A1 and Ford Fiesta.

For first-time car buyers, the value-for-money proposition of a cool-looking and well-equipped model can be attractive – if the car is kept below $100,000. 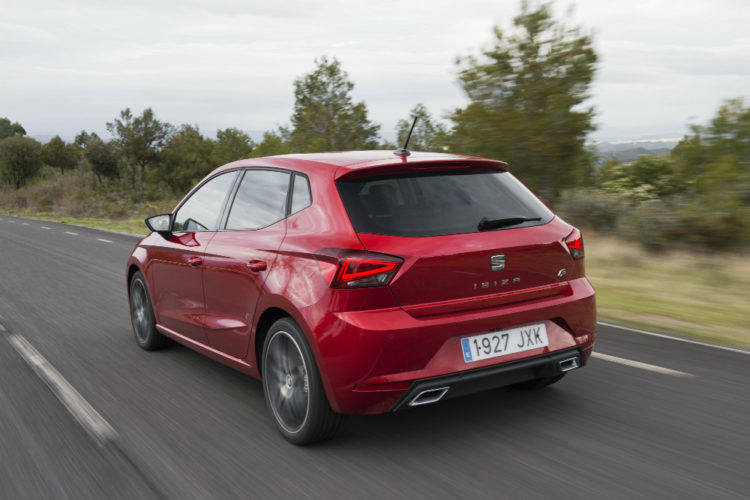