Nissan Qashqai is a popular SUV for many good reasons | Torque
Loading posts... 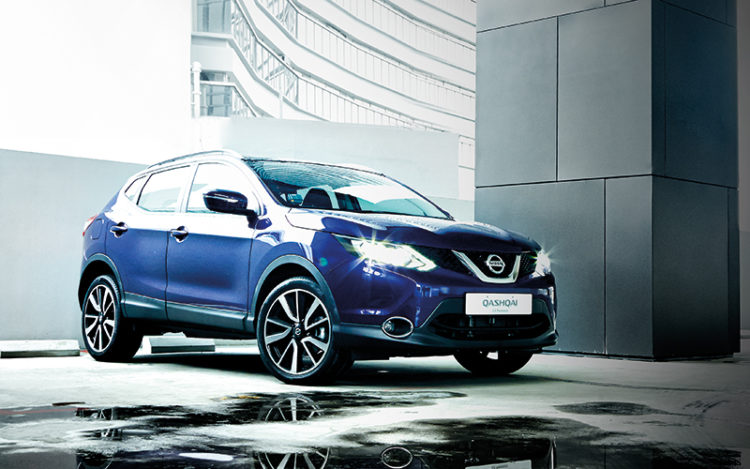 Driving enthusiasts may bemoan their popularity, but crossovers are here to stay. Such cars are perceived by buyers as vehicles that offer the “best of both worlds” – because a compact crossover has the body of a front-drive hatchback and the stance/packaging of a sports utility vehicle, it provides plenty of practicality without the high fuel consumption that afflicts heavier four-wheel-drive SUVs.

One would imagine that a crossover named after an indistinct Turkic-speaking Iranian tribe would be confined to obscurity, but the exact opposite has happened to the Nissan Qashqai (pronounced “cash-kai”), whose first-generation model remains one of the most popular compact crossovers in Singapore. 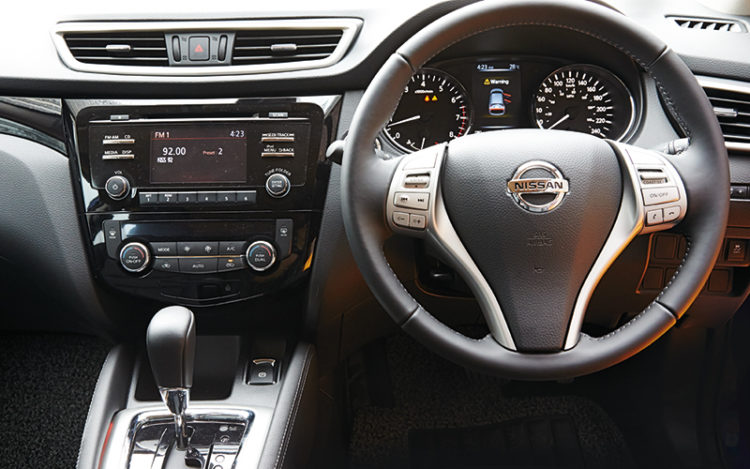 The secret to the first Qashqai’s success is its combination of European styling, practical cabin and driver-friendly manners. Nissan has imbued the second-generation model with the same qualities, but added extra doses of refinement, performance and roominess to the formula.

The latest version’s design is much sharper than its predecessor’s. The three-section grille and lower air intake on the front bumper are now wider, while the headlights are more angular than before. The car also looks more muscular from the side and rear, thanks to the sculpted flanks and significantly larger tail-lights, which add to its overall road presence. 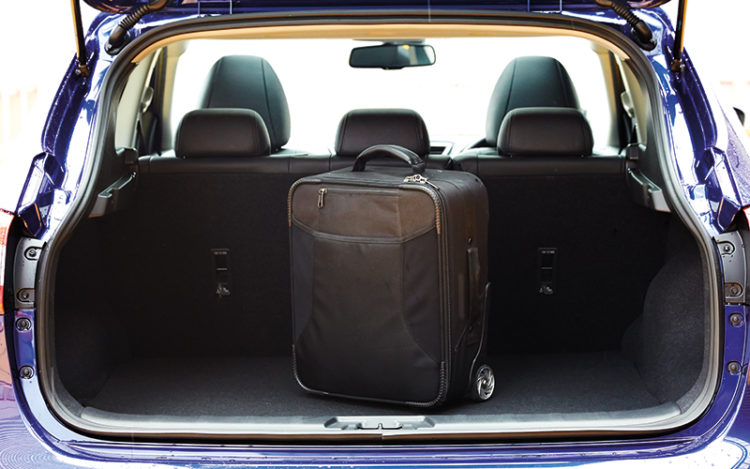 This enhanced poise is also due to the Qashqai’s larger dimensions. Compared?to the previous model, the new version is 50mm longer and 23mm wider. The vehicle’s height, though, has been reduced by 16mm, which should improve handling and make occupant entry/egress easier.

Climb aboard the Qashqai and you’ll discover that Nissan has put in plenty of effort towards enhancing the interior’s build quality. The dashboard surfaces are now softer, while the instrument cluster and its snazzier secondary display make the car feel classier.

Both the driver and front passenger will feel more comfortable, too, thanks to the so-called Zero Gravity seats, which are also found in the brand’s mid-size Teana saloon. The electrically adjustable driver’s seat is convenient but incomplete, as it does not include a memory function.