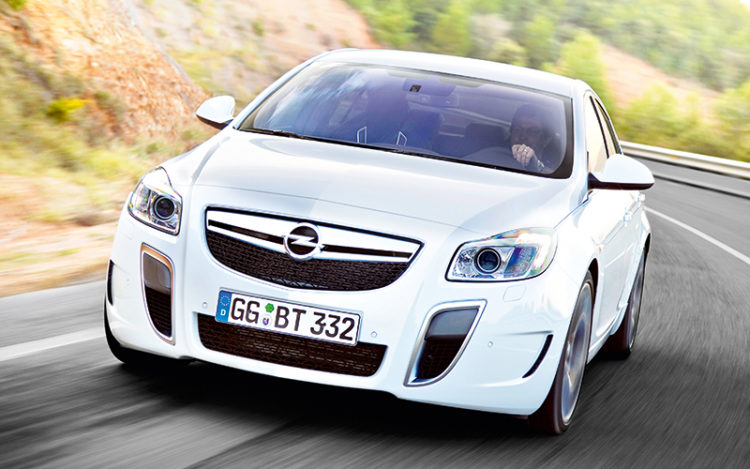 Mention the term “executive saloon” to an enthusiast, and it’s likely you’ll be met with reactions ranging from a frown to outright indifference, for such a car is by and large as unassuming as the person behind its wheel.

The same can’t be said of the Opel Insignia OPC, for this German saloon is anything but boring. Compared to the Insignia model offered in Singapore, this version looks like it means business – and we don’t just mean of the boardroom variety. 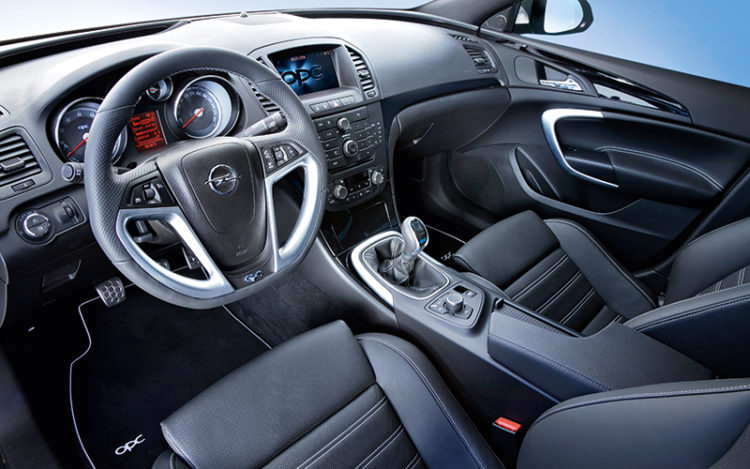 Responsible for this is the Opel Performance Centre (hence the “OPC” moniker), the division tasked with creating high-performance versions of the brand’s mainstream models. Think of the OPC as Opel’s version of Mercedes-Benz’s AMG or BMW’s M division.

Compared to the regular Insignia, the OPC variant sits 10mm lower to the ground and has 19-inch rims (an inch larger than the ones on the Insignia Sport) that look great, since they fill up the wheel arches. Just as striking are the large cross-drilled Brembo brakes fitted up front, which hint at the car’s stopping ability. 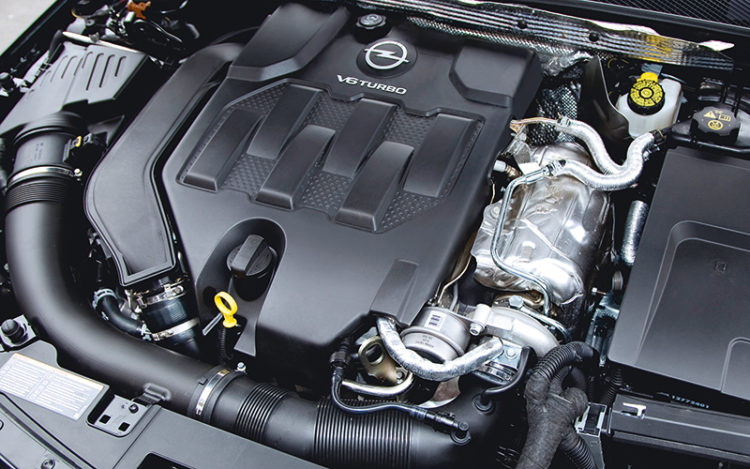 Potent turbocharged 2.8-litre V6 has enough firepower to fend off a hot hatch or two.

To put that power down more efficiently, Opel’s most powerful passenger car is also its first OPC model to feature all-wheel-drive. Apart from that, the car also has an electronic rear limited-slip differential to enhance handling. 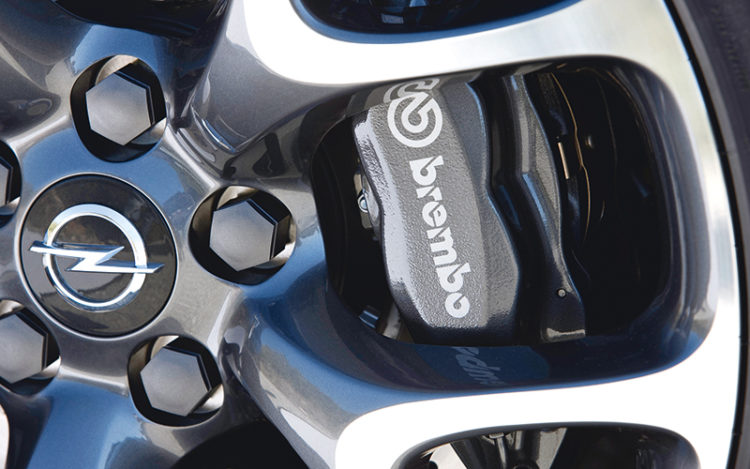 It tips the scales at 1.8 tonnes (225kg heavier than the Insignia Sport variant), making it hard to imagine the Insignia OPC as quick – but it certainly feels like it is. Equipped with a 6-speed manual gearbox, this executive saloon demolishes the century sprint in six seconds flat. Given enough road (or unrestricted stretch of autobahn), this Insignia will top out at 270km/h.

Accompanying this car’s tractable powerplant is a bassy soundtrack, which emanates from the stainless-steel exhaust system developed by Remus. It makes rowing through the gears that much more rewarding, as your right foot’s movements are magically transformed into sonorous exhaust notes. 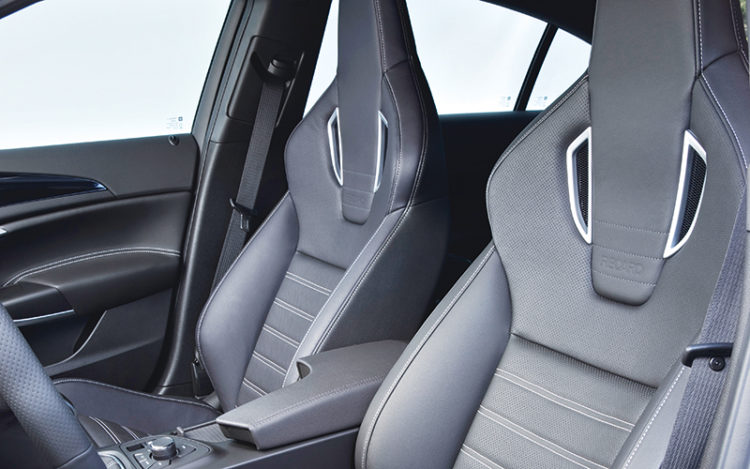 The racy-looking front seats unfortunately do not grip as hard as they should.

Despite its portliness, this Insignia maintained its composure as I hustled it around the short, twisty circuit at Opel’s Dudenhofen test centre. The seats, however, lacked the lateral support for these manoeuvres and resulted in my bum sliding around as the car rounded corners. Engaging the most extreme OPC mode, which puts the powertrain at its most responsive and dampers at their stiffest settings, caused even more dramatic lateral movement from both car and driver.

Nimble it is (for a 1800kg car), but a hot hatchback it isn’t, and what this Insignia really likes are long straights and flowing corners. When put through its paces around the test centre’s banked section, the car impressed with its high-speed stability, even as we pushed it past 230km/h.

If its on-track performance is anything to go by, the Insignia OPC can easily transform morning commutes from mundane into extraordinary. This story was first published in the October 2013 issue of Torque.