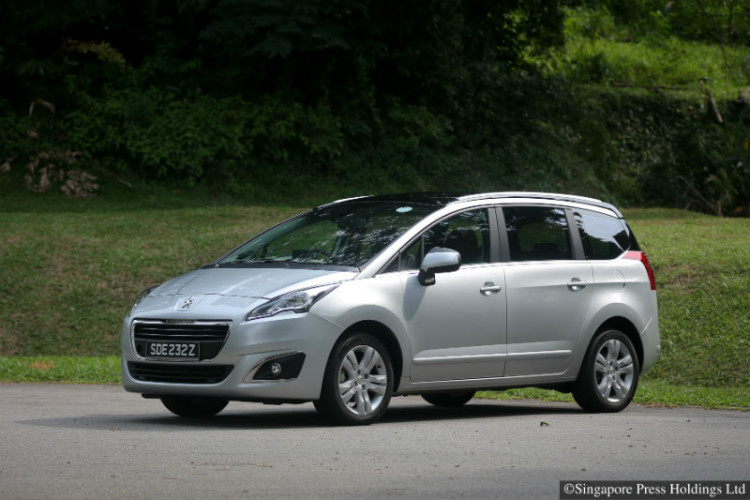 Nineteenth-century English poet Elizabeth Barrett Browning wrote these opening lines of the famous poem: How do I love thee? Let me count the ways.

These memorable lines aptly described my three-day test-drive of the Peugeot 5008 1.6 BlueHDi this week.

There are cars that are so irresistible that one cannot help but fall in love at first sight, such as the Aston Martin DB11, which I saw three weeks ago.

Then there are cars that do not attract second glances, but one learns to fall in love with over time. The Pug is one of them. It looks so ordinary that a colleague who is not into cars remarked that it looks like a taxi or a van, or both.

It is not even a new model. The 5008 was introduced in 2009 and facelifted in 2014 and is due for replacement in a few years. Visually, the only thing telling the latest update apart from its predecessor are larger 17-inch alloy wheels versus 16-inch ones. 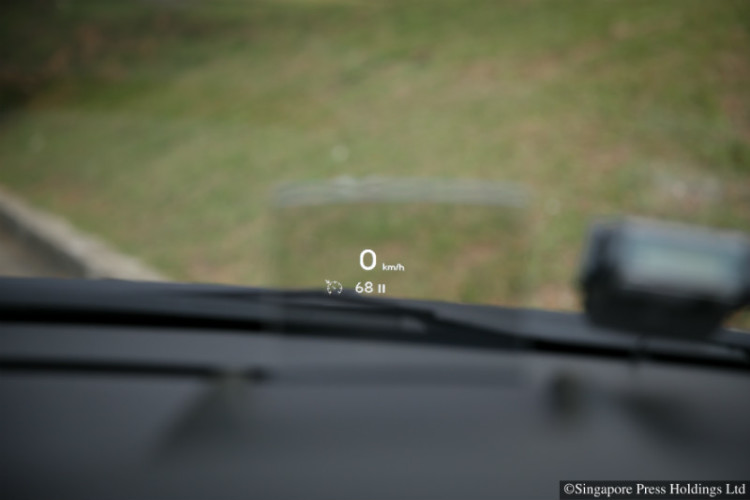 The Pug has the same turbodiesel engine as its predecessor, but tuned to a higher output of 120bhp and 300Nm, compared with 112bhp and 285Nm. But it has a new drivetrain. An Aisin-sourced six-speed automatic gearbox replaces the much- criticised robotised manual one.

On the move, the car is rather unexciting. But power delivery is linear and the gear shifts are smooth. It takes nearly 15 seconds to complete the century sprint.

Pressing a small S button next to the gear shift lever delays the upshifting of gears, but it does not add to the excitement quotient.

The suspension is more cushy than sporty, which suits the character of the car as a people and goods mover. 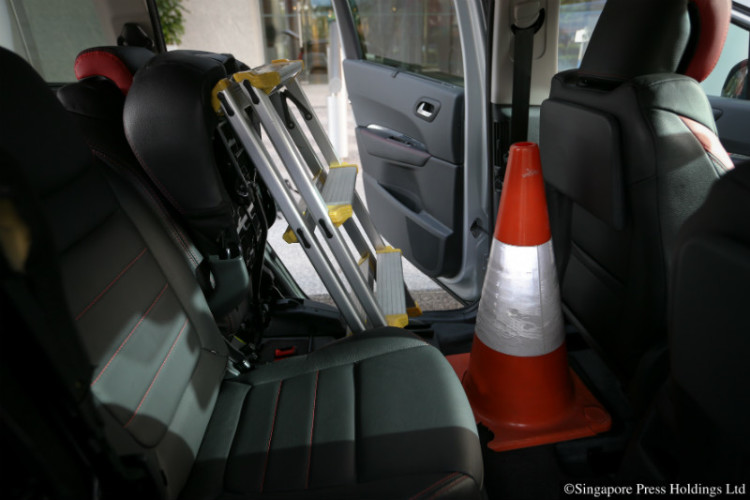 The seven individual seats mean that all passengers can enjoy their own space, and the five seats in the second and third rows fold flat to provide a cavernous space for bicycles and two-seater sofas.

The most lovable aspect of the Pug is that it provides a constant dose of small but little surprises. I count six.

One, it has head-up display. It must be one of the cheapest cars in Singapore to have such a premium feature.

Two, it has a thoughtful two-tier rear-view mirror. Besides the regular mirror, it has a smaller one which allows the driver to see his passengers behind.

Three, the bottoms of the second-row seats at the sides fold up and slide further forward than most MPVs, making it easier for third-row passengers to get in and out of the car. This feature is also practical for ferrying tall objects upright, such as plants. 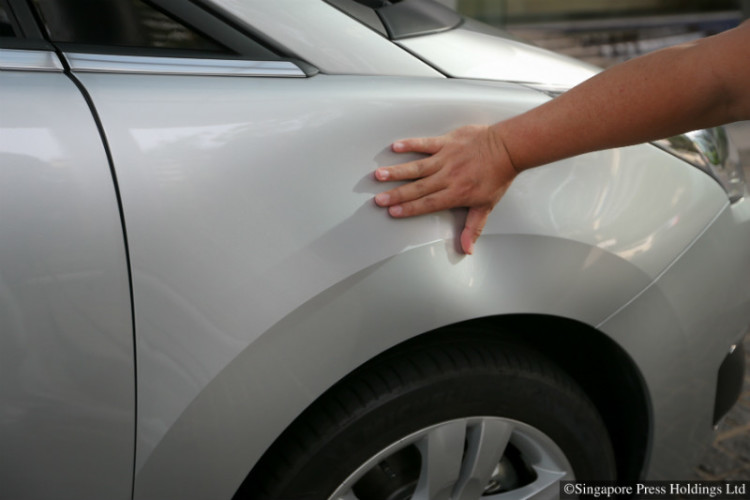 Four, the car has composite plastic front fenders that are dent-resistant, which means no more fear of the tall and wide doors of lorries damaging the fenders.

Five, there are hidden storage compartments below the flat floor of the second-row seats. They are perfect for toys and tools.

Six, and just when I thought there could be no more surprises, I opened the front door of the car at night and saw an inviting Peugeot logo projected on the floor.

These things mean little individually, but they add up to give the car a special and premium feel.

But the Pug is not without limitations. Apart from giving little driving pleasure, missing features include keyless entry and power adjustment for the front seats. 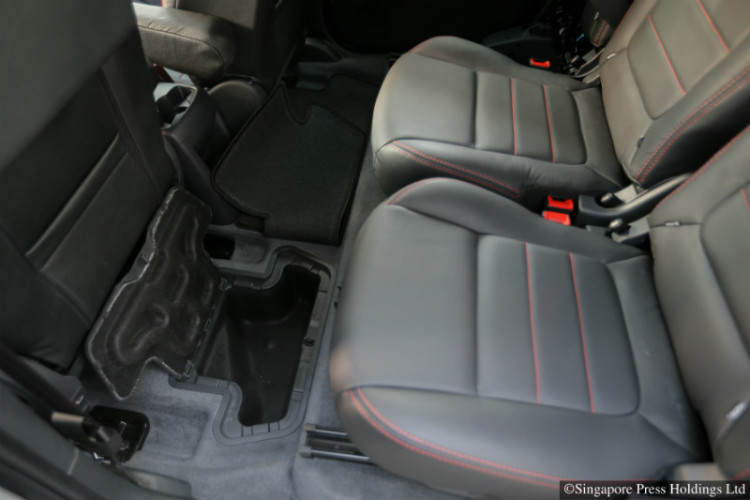 The storage box between the two front seats is large and lined with felt at the bottom, but the felt is not taped down and comes off easily. I also found a loose thread on the locally upholstered leather seats.

For the Pug, it is easy to forgive these flaws as minor quirks that do not dilute the lovable car.