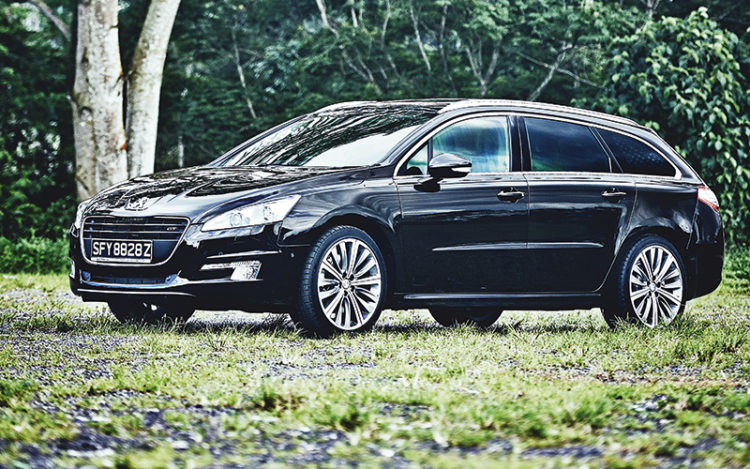 Besides, certain wagons are more stylish than their saloon counterparts. The 508 SW GT featured here, for instance, has nicer proportions than its saloon sibling. Its shapely rear end and elegant tail-lights even manage to keep it from looking “bottom-heavy”. Equipped with a particulate filter, this 2.2-litre oil-burner can accept higher-sulphur Malaysian diesel.

As the range-topping model in the local Peugeot range, the 508 SW GT has the performance to match its dynamic looks. Its 2.2-litre turbo-diesel churns out 204bhp and 450Nm – that’s 48bhp and a massive 210Nm more than what the 508 SW and its turbocharged 1.6-litre petrol engine can muster.

But unlike the diesel engines present in its European rivals (such as Volkswagen), the 508 SW GT’s powerplant still betrays the typical coarse diesel clatter at idle. All that disappears when you plant your right foot down, with the roughness replaced by seamless acceleration and an endless wave of torque that effortlessly sends you whizzing by other cars. 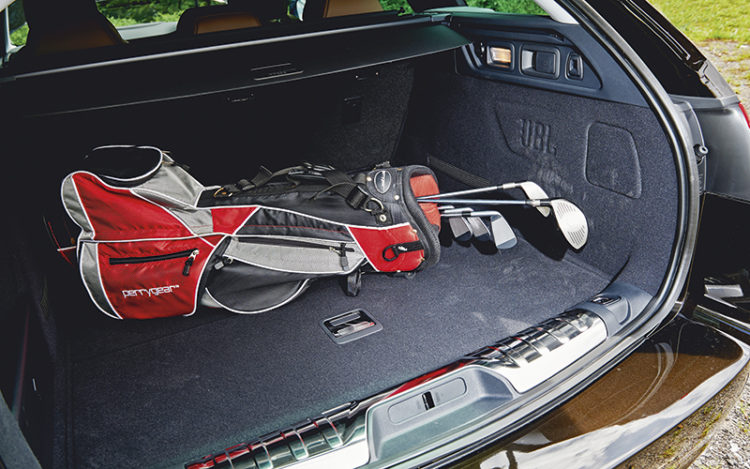 Apart from this 2.2L diesel estate’s 8.3sec century dash, which is 1.2 seconds quicker than the 1.6L petrol version, what’s really impressive is the former’s lower fuel consumption compared to the latter. Peugeot claims the 508 SW GT can cover 17km per litre on the combined cycle, whereas the 508 SW 1.6 can only do 14.1km per litre. Over three days of mostly city driving, I averaged 10.7km per litre – not too far off the carmaker’s claimed 12.3km/L mark for the urban cycle.

The 508 SW GT, however, has one significant drawback. In order to deal with the “extra” performance, Peugeot swopped the standard MacPherson struts up front for a double-wishbone setup, replacing the 18-inch wheels with 19-inch ones instead. 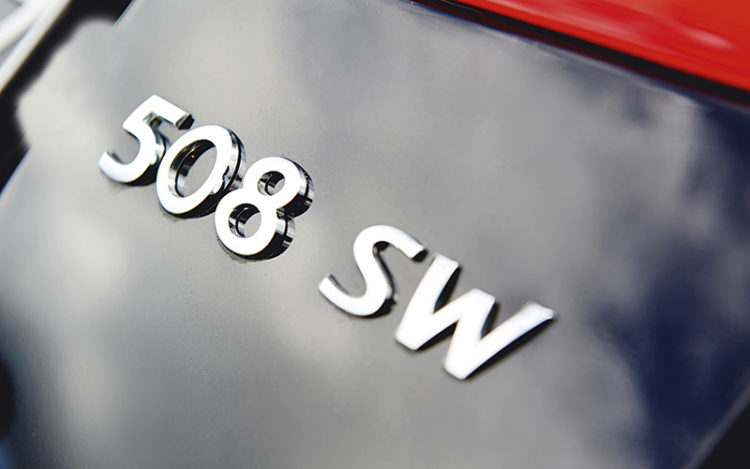 The overall result isn’t exactly pleasant. Although this estate can hold its own through corners, the reduced cruising comfort just isn’t worth the trade-off. Even the smallest surface imperfections feel crater-like (due to the less-than-forgiving dampers), while larger speed bumps need to be taken gently lest you bruise your passengers’ backs.

Practical, muscular and efficient to boot, this estate’s only letdown is its less-than-cushy ride, which makes it more suited to pounding city streets than stretching its legs and racking up the miles.

New Peugeot 508 is a radical French saloon
Check out the Peugeot 508 RXH, a turbo-diesel hybrid estate