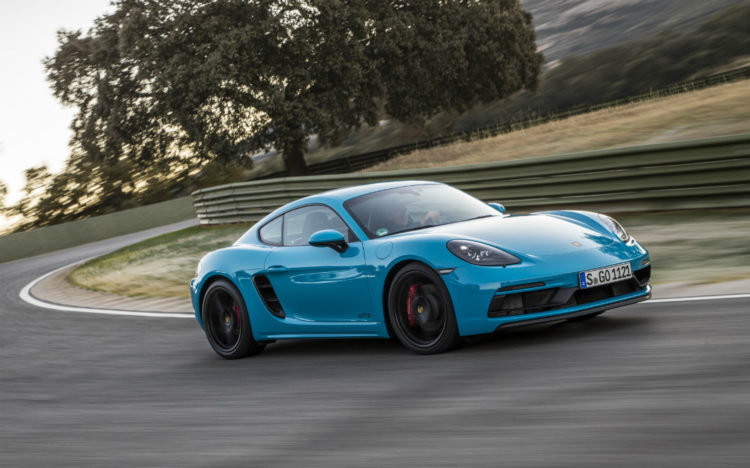 The Porsche Boxster and Cayman are known for being a hoot to drive. But their Gran Turismo Sport (GTS) versions are even better.

The facelift, which shares the 718 nomenclature as the other mid-life upgrades, runs on a flat-4 turbocharged 2.5-litre engine found in the Boxster and Cayman S.

These are up to 0.6 of a second quicker and 11km/h faster than the previous GTS versions. 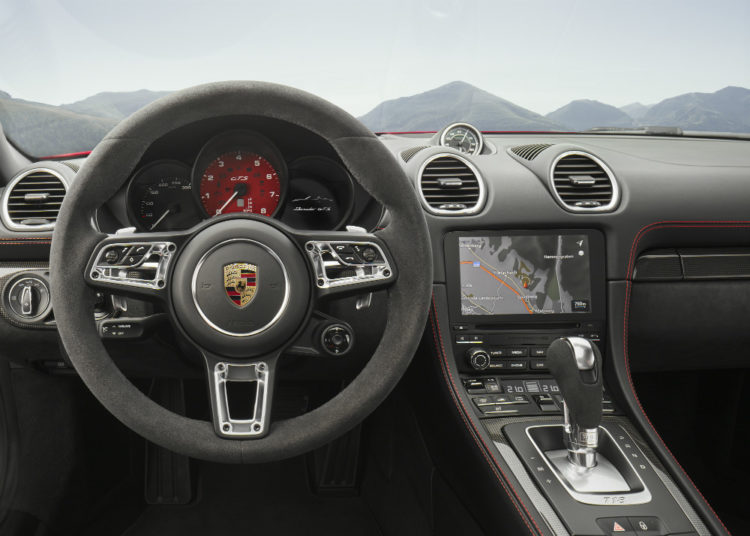 Visually, the GTS duo are also differentiated from their less potent siblings. A redesigned front apron, tinted headlamps and tail-lights, and 20-inch wheels (instead of 19) are some of the changes.

Similarly, both GTS versions of the Boxster and Cayman get generous application of Alcantara in place of leather in the cabin. Even the figure-hugging sports seats are finished in the same suede-like material for sporty effect.

The cars’ enhanced sportiness is immediately obvious at the wheel. 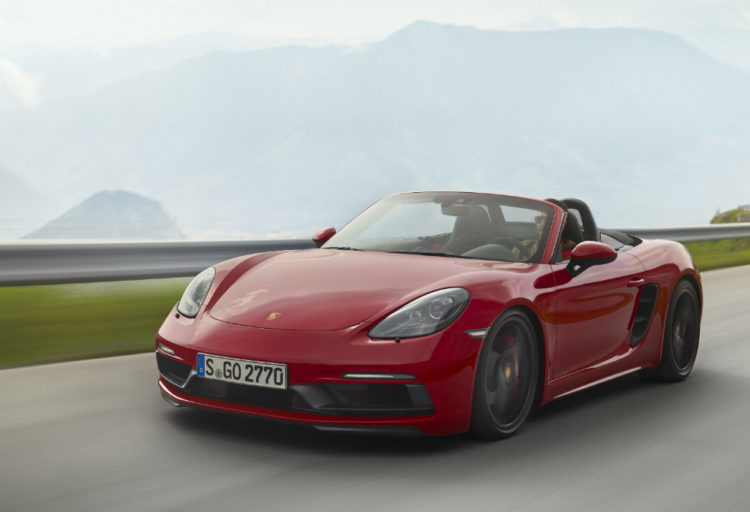 In the Boxster GTS, turn-ins are incisive and getaways faster from every curve in a mountain road near Malaga.

The ride on those 20-inch wheels is tolerably firm, even for long hauls.

In the Ascari Circuit, the Cayman GTS proves its worth against a 911 Carrera GTS pace car. What the GTS loses out on the straights, it claws back in the turns. Porsche boasts that the 718 GTS is tuned specifically for hot-lap twists and turns.

Some may miss the boisterous flat-6 soundtrack of the previous-generation Cayman GTS and Boxster GTS, but the 4-cylinder powerplant is no less sporty sounding. Its tenor timbre is still punctuated by pops and crackles. 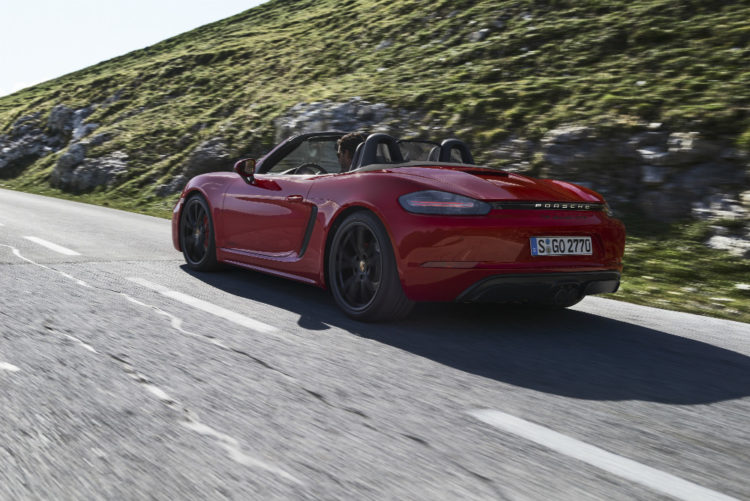 But does the GTS warrant a price premium of more than $50,000 over the Boxster or Cayman S? To be honest, the majority of sportscar fans will find the non-GTS cars sufficiently entertaining – even the base 2.0-litre turbo variants.

But for those who frequent race circuits, the GTS may provide an edge, no matter how small. On the Nurburgring, the Cayman S is barely two seconds behind the GTS at seven minutes and 42 seconds in the gruelling 20.8km lap.

If you are keen, deliveries start from third quarter of next year. 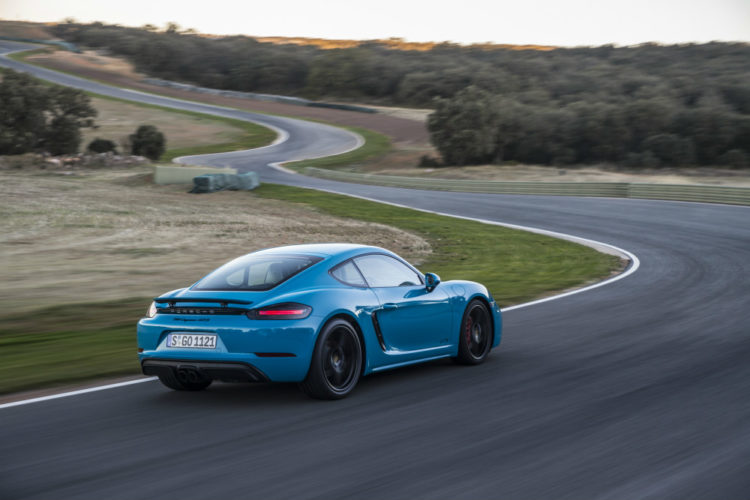