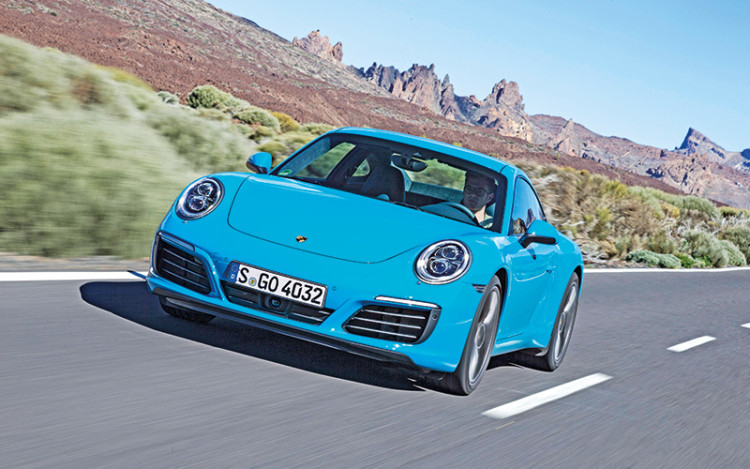 Petrolhead surprised by Porsche’s decision to turbocharge its 911 Carrera can be divided into two camps.

Those who think it’s unnecessary because the Carrera’s flat-6 remains one of the sweetest naturally aspirated (NA) engines around and turbocharging can blunt its throttle sharpness; and those who wonder why it took so long for the base Carrera to receive forced induction, when Porsche gave the world the first turbocharged production sports car over 40 years ago.

The latest 911 is essentially a mid-life revision of the 991 series, which was introduced in 2011 as the totally new replacement for the 997 series. The basic elements of the 2016 911 remain the same, but there are plenty of exciting evolutionary changes that enhance this already excellent sports car.

Externally, the new “Nine-Eleven” can be identified by headlights incorporating four LED daytime bulbs in each lamp unit and a totally restyled front bumper (with styling apparently inspired by aircraft wings), which also houses intake grilles with active louvres that open or close depending on the car’s aerodynamic and cooling-air requirements. 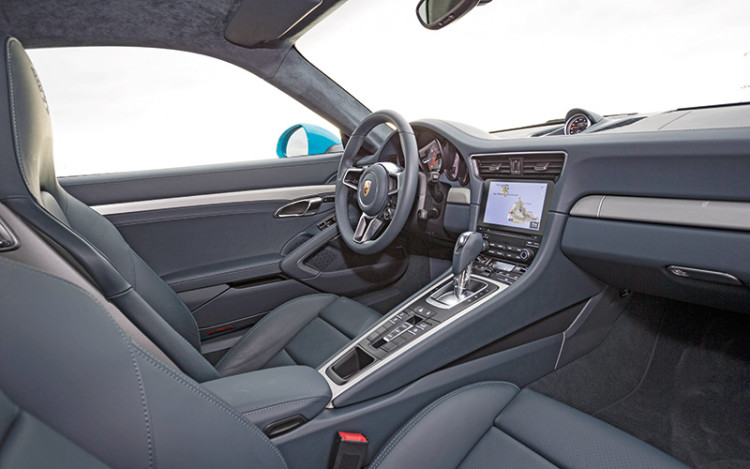 There are redesigned, three-dimensional lights at the rear, but the most distinguishable feature is the engine cover, whose grille has a vertical-slat design that differs from that on any past 911. It looks good and classy.

Lower down, at each end of the rear bumper, are what appear to be air outlets. Curiously, these were not required in Carreras of the past – I’ll get to that shortly.

As expected, a number of detailed improvements have been made to the suspension. 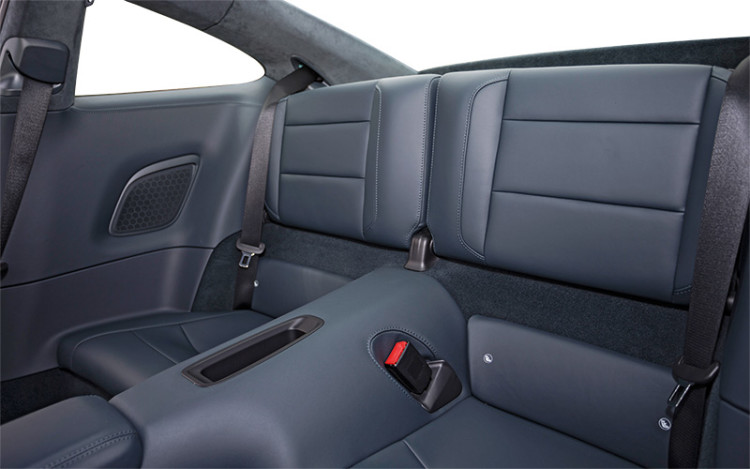 An interesting option now available on the Carrera S is an active rear-wheel-steering system, previously exclusive to the 911 Turbo.

Effectively, it makes the coupe feel like it has a shorter wheelbase when manoeuvring at low speeds and a longer wheelbase over fast, sweeping curves.

Now back to those air outlets, or extract tunnels, on the rear bumper. Those large ducts (I call them extract tunnels) are a requirement of the new forced-induction plumbing. 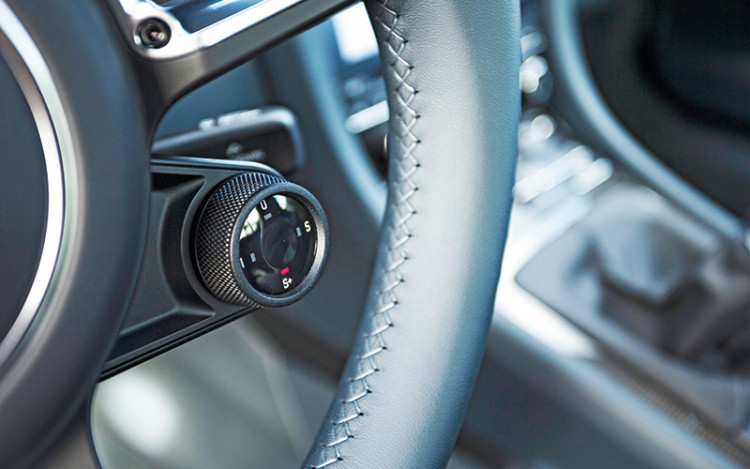 Air intake for the turbos is via the slot between the engine-cover grille and the rear spoiler. Some of this air is also channelled to the intercooler before exiting via the two ducts on the bumper.

They also signify the most radical change to this 911, which is the adoption of turbocharging.

The flat-6 has been resized to 3 litres, down from 3.4 litres or 3.8 litres (Carrera S), and the internals, including the cylinder head, have been extensively redone. There are two turbochargers located very low down, on either side of the 6-cylinder.

The new motor may be smaller, but both Carrera and Carrera S boast 20bhp and 60Nm more power and torque compared to their respective predecessors. 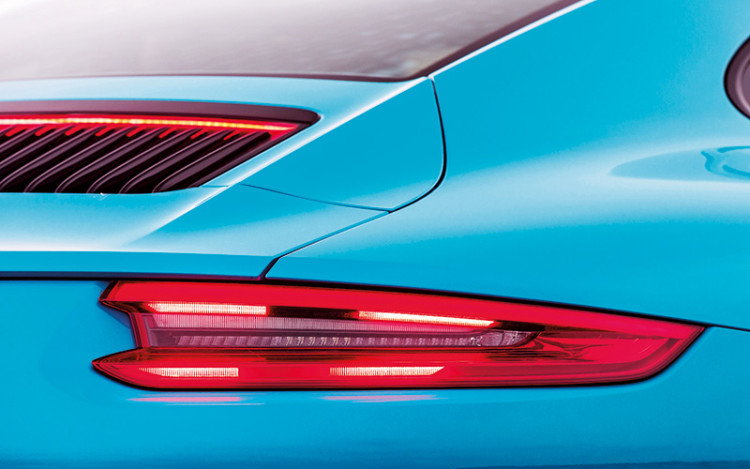 It used to be that the more powerful S model’s higher power is contributed by a slightly larger engine. This time, both models use the same 3-litre flat-6, with the S only needing bigger turbochargers and higher boost pressure to earn its tag.

New, too, is the dual-mass flywheel that incorporates a centrifugal pendulum – both features play a significant role in engine refinement.

The two flywheel masses are coupled by springs and absorb vibrations that occur during starting, clutch take-up or any sudden torque variation. On the other hand, the pendulum does not absorb vibrations, but instead oscillates at a frequency that cancels torsional vibrations.

Together, the flywheel and pendulum make the engine run without hunting or snatch at low speeds, and help it rev smoothly at high rpm levels. 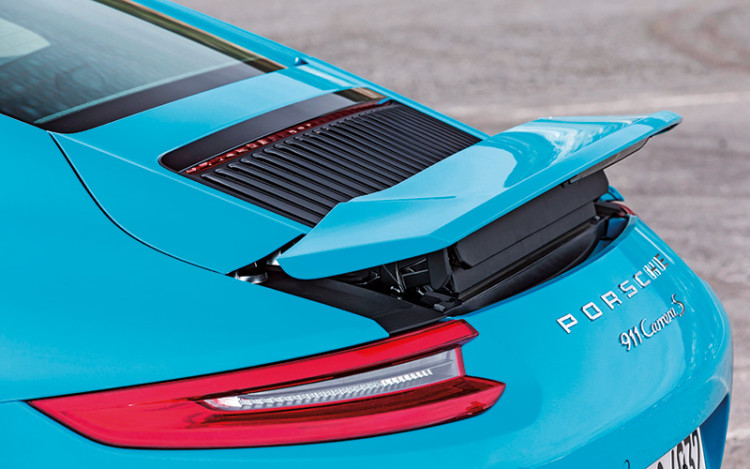 The old 3.4-litre naturally aspirated Carrera engine’s torque characteristics are nowhere near as flat, with less than 325Nm at 1700rpm rising to a maximum of 390Nm at 5600rpm.

Admittedly, all naturally aspirated 911 engines have always been known for their muscular performance, but this new powerplant takes it one step further. The end of naturally aspirated 911s may not make every enthusiast happy, but for me at least, having driven the turbocharged 911 Carrera, there is absolutely no reason to lament the demise of the NA flat-6.

Porsche engineers have tuned the engine to emulate the best naturally aspirated characteristics of all 911s. 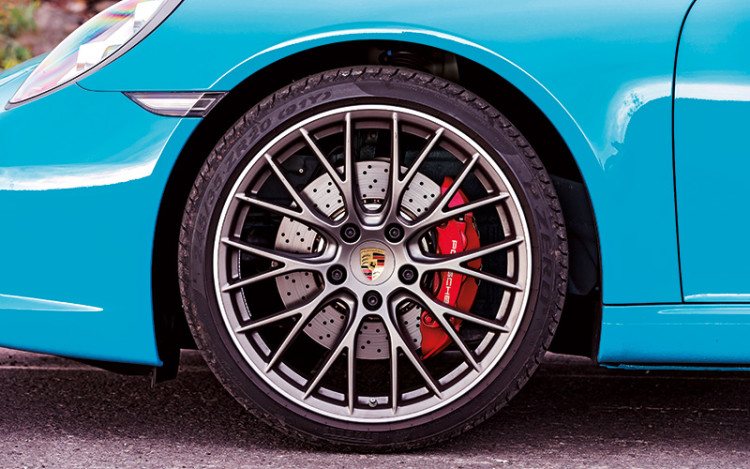 There is no turbo lag, and the power delivery is uncannily linear. With maximum torque arriving very early in the engine speed range, acceleration is immediate and super-smooth.

Contributing to the new coupe’s eager performance is the familiar 7-speed dual-clutch PDK, which can shift gears automatically for the driver, who also has the option to use the gearlever or steering-mounted paddles. Interestingly, the gearbox now shifts down when you push the gearknob forward and up when you pull it back – a pattern that’s opposite to what I’ve seen in PDK transmissions.

By the way, the PDK-equipped Carrera S (with Sport Plus function) sprints from a standstill to 100km/h in 3.9 seconds, making it the first Carrera to crack the 4-seconds sprint barrier.

On the sinuous mountain roads of Tenerife, the 911 isn’t just incredibly quick from point to point, but also stable and precise through all the corners. 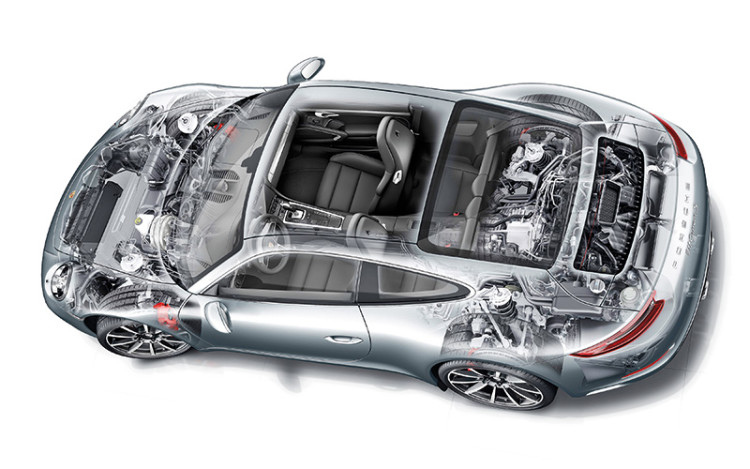 The wide torque spread is extremely useful, allowing the Carrera to accelerate quickly out of slow corners, thus maintaining a devastating pace. Grip at both ends of the car is prodigious, and despite its rear-hung engine, the 911 has been developed to a stage where it actually feels beautifully balanced.

The steering, which many complained about in the 991 for being electrically power-assisted, works brilliantly and is now as good as any of the hydraulic systems in previous 911s.

The 7-speed PDK Carrera S I tested has the optional rear-wheel-steering. It is not a critical option that the 911 needs, but it does provide a tighter turning circle, especially during U-turns and on narrow urban lanes. The unotrusive system also gives a slightly sharper turn-in at speeds beyond 50km/h.

A 7-speed manual gearbox is also available, and it now uses a twin-disc clutch that can handle the higher torque. 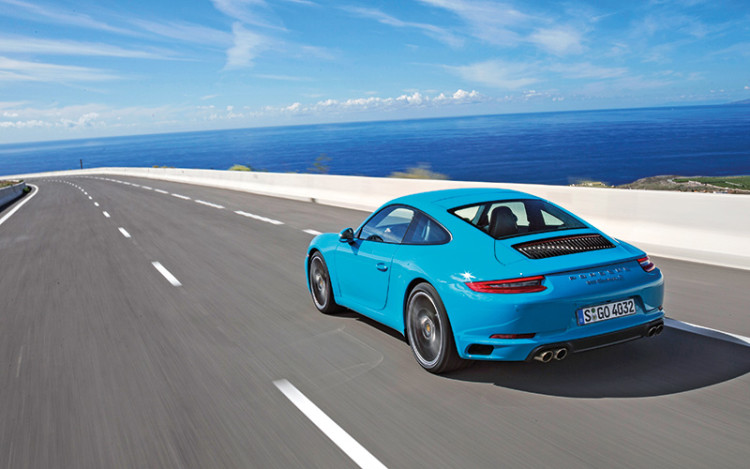 In either case, the gear ratios are all-new to match the wider torque spread. The PDK ’box has the special ability to swap continuously between 2nd and 3rd gears (in auto mode) when driving at low speeds – in town traffic, for instance. This is claimed to optimise engine load and benefit fuel economy.

The Carrera’s cockpit is pretty much the same, except for its upgraded Porsche Communication Management (PCM), which now has online navigation and a touchscreen, among other modern infotainment features.

Of more interest to the Porsche driver is the new four-position rotary mode switch on the steering wheel that allows selection of Normal, Sport or Sport Plus driving modes, each with its own pre-programmed suspension, throttle and PDK transmission characteristics, plus an Individual setting that can be programmed by the driver. 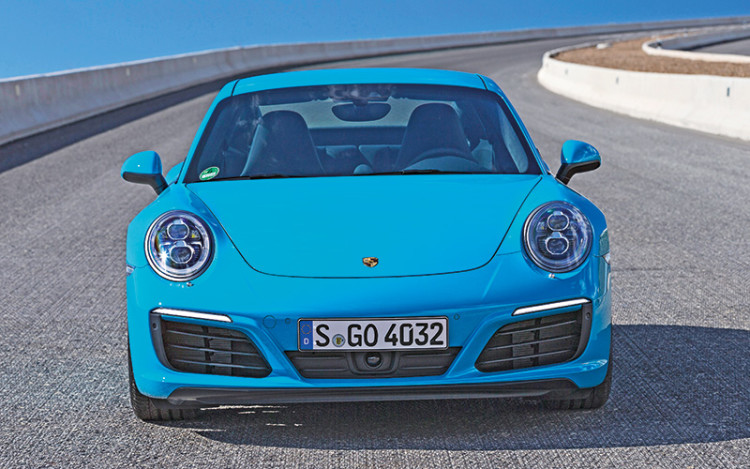 In addition, a small push-button at the centre of that mode switch sets the car into Sport Response for those extreme moments when wild acceleration is desired. You only get a 20-second burst with it, though.

Really, it’s a bit of a gimmick, because this car just needs to be in Sport or Sport Plus, and the true “sport response” is available all the time anyway – control it with your right foot.

The new 911 Carrera’s power advantage is less than 6 percent, so don’t expect a massive increase in performance. More importantly, forced induction has not diluted the sharpness of the engine response. Most importantly, this newcomer really shines with its breadth of torque when the roads call for short spurts of acceleration in between braking.

So, as I expected, the latest 911 is every bit the Porsche sports car that gets better all the time. Turbocharging has literally boosted the driver’s appeal of the 911 Carrera.