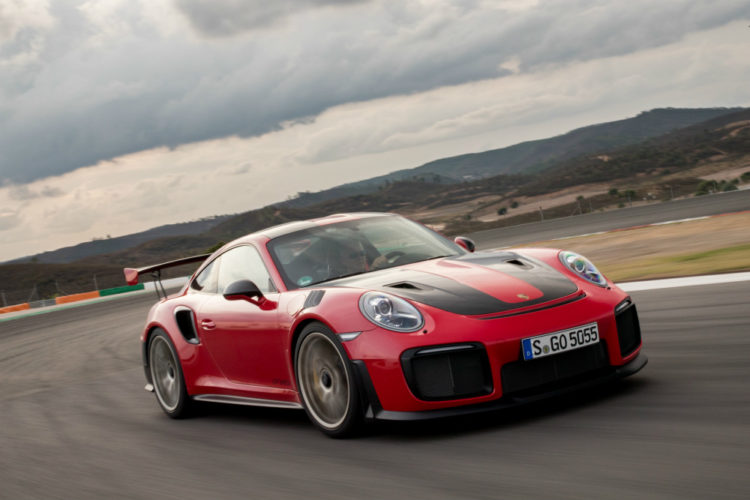 In 2010, Porsche unleashed its first GT2 RS to defeat the Nissan GT-R on the infamous Nurburgring circuit in Germany. It succeeded, but other cars, including the GT-R, have since superceded it.

This year, the new GT2 RS dethroned the Lamborghini Huracan Performante to become the king of the track again by clocking a lap time of six minutes and 47.3 seconds.

The second-generation GT2 RS is armed with a 700bhp twin-turbo 3.8-litre engine. It has 80bhp more than its predecessor, thanks to significantly larger turbos which are now paired with intercoolers with a misting function.

To mask inevitable lag from bigger turbos, Porsche has reworked the gear ratios of the car’s dual-clutch gearbox. There is still a hint of lag in manual mode, but the car feels seamless in its auto modes. 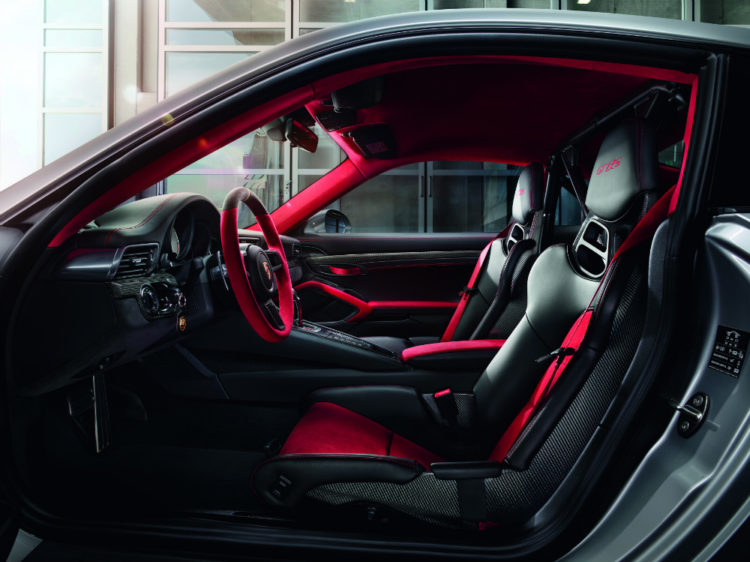 Its suspension may be the stiffest available on any production Porsche, yet it is remarkably supple. Its active dampers do such a good job that there is almost no need to switch to Sport mode. Porsche says its winning lap time at Nurburgring was achieved with the dampers in Normal mode.

There are a few things which make the GT2 RS quicker than the GT3 RS. Apart from extra power, new aerodynamics generate a downforce of 415kg, against the GT3 RS’ 345kg. It wears Michelin’s newly improved Pilot Sport Cup 2 tyres. And the car can be fitted with an optional lightweight package, which shaves 27kg from its curb weight.

What is it like to drive? Against a pair of Porsche 918 Spyder pace cars on the Portimao track, the GT2 RS proves its worth. By the third lap, the 918’s are near the limits – you can see them move off line, drifting sideways a little. But you do not feel the same slide in the GT2 RS. Hence, it appears the GT2 RS has a bit more to go before it begins to slide too.

Perhaps the GT2 RS cannot match the 918’s outright speed, but it has an edge over the 918 around high-speed corners. You can enter and exit corners at a significantly higher velocity and this helps keep up the momentum. The G-force it exerts is so great that I have a neck ache afterwards.

Just as interesting is the way the GT2 RS behaves on the road. For something capable of reaching 100km/h in just 2.8 seconds and 200km/h in an amazing 8.3 seconds, it is surprisingly well mannered. A non-professional driver being able to use the engine’s full power without trepidation speaks volumes about a car’s chassis. 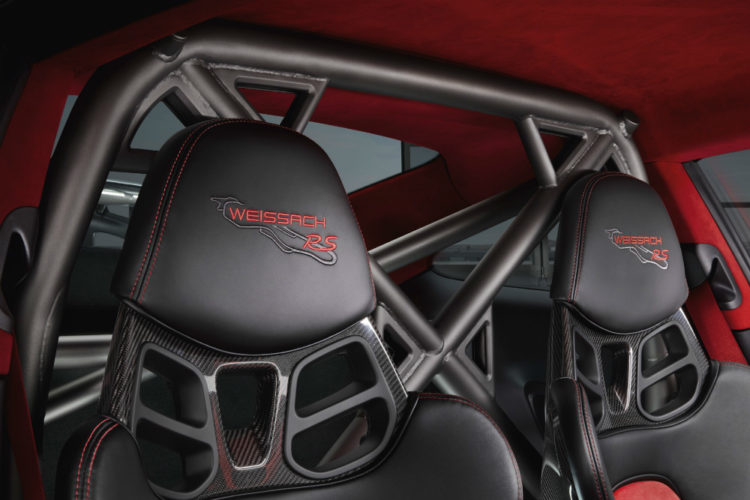 Scything through mountain roads is enjoyable and not just because the suspension is not punishing. I can confidently carry a lot more pace through the bends. Its steering is so accurate and its chassis so well sorted. Driven at saner speeds, the car is a joy because of its superbly judged driving dynamics and intimate man-machine interaction.

There are just two reservations. One, its exhaust drone at cruising speeds is annoying. But you can overcome this by driving with the exhaust bypass valve closed, via a button on the centre console.

Two, the car is extremely pricey. Starting from $1.2 million before the certificate of entitlement, it is well into supercar territory. Is its current No. 1 status at Nurburgring enough to sway buyers away from Ferrari, Lamborghini or McLaren?

Porsche, however, claims that most of the limited production cars have already been spoken for. 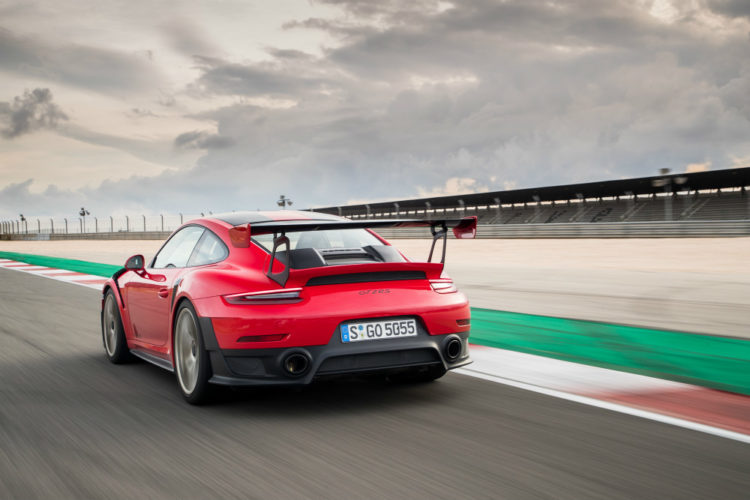