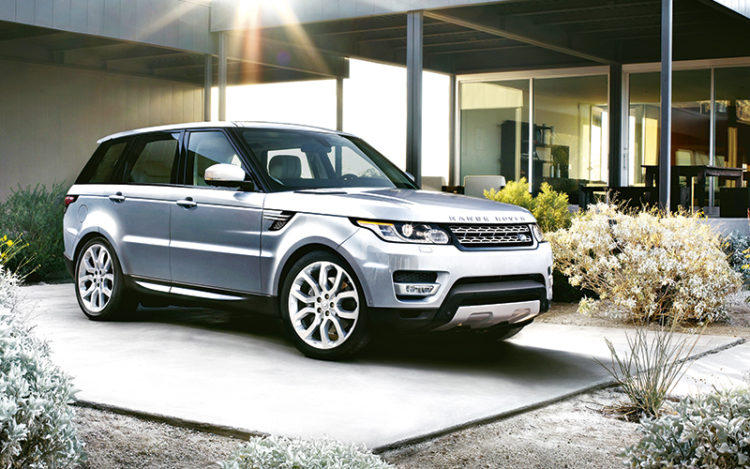 We first drove the Range Rover Sport (RRS for short) back in 2006, when the Brits packed a supercharged 390bhp 4.2-litre V8 into a 2.6-tonne Rangie body and called it “Sport”. They upped the ante in 2009 with a supercharged 510bhp 5-litre V8, but the Range Rover Sport couldn’t outgun Porsche’s Cayenne in the super-SUV segment. Even so, the RRS found some 400,000 owners during its lifespan.

Now, Tata-owned Land Rover has introduced the third-generation RRS. Its exterior appears to be a “merger” between the slinky Evoque and the stately new Range Rover. There’s less of a “glasshouse” look with the latest RRS, thanks to a rising shoulder line and a sloping roof, and the greatly increased body width makes the styling more squat than before, even though it is actually taller. The wheelbase is longer, too, which helps reduce the ungainly overhangs that plague the predecessor. 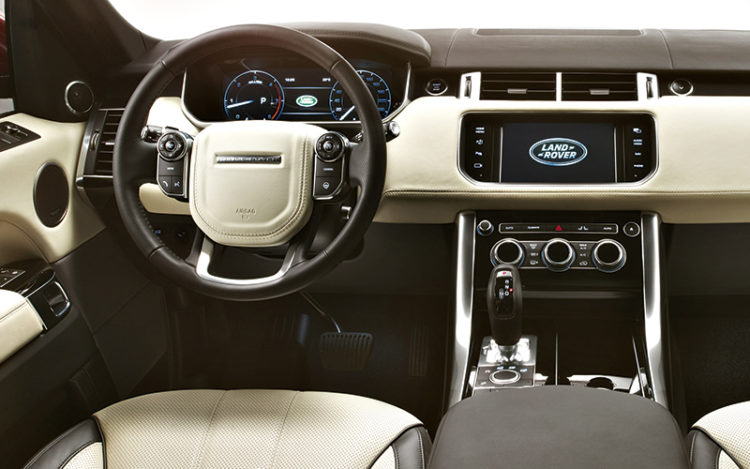 The new RRS sits exactly 8mm lower than the “non-Sport” Range Rover, with which it shares 25 per cent of its components. The engineers have determined that a 8mm drop in ride height is the optimum for this model, but I reckon it’s also the lowest they can go before hardware changes become necessary to maintain proper chassis geometry.

The old RRS is overweight and cramped on the inside, while the newcomer is larger on the inside and yet a lot lighter. Like the current Rangie, the new RRS has an all-aluminium monocoque body that weighs a whopping 420kg less than its portly predecessor, which is made of steel. The car even saves on aluminium by using the metal in its recycled form. 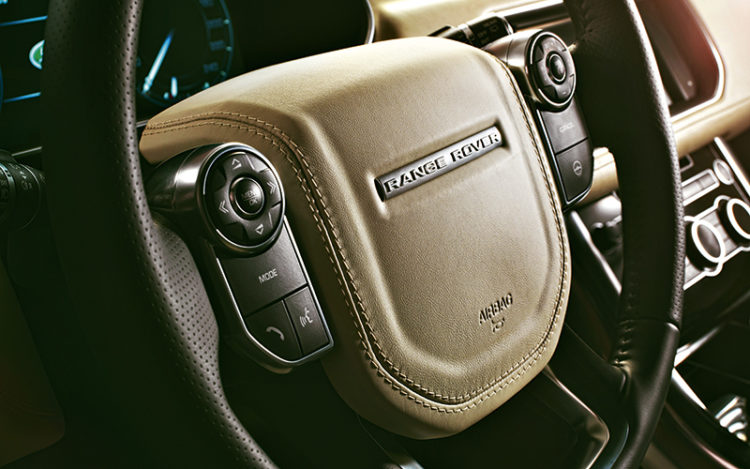 In the engine department, there are plans for a diesel hybrid and a 2-litre turbo petrol 4-cylinder, but for now, the RRS will get by with updated engines from the previous model, all with auto stop/start to improve fuel consumption by up to seven percent. 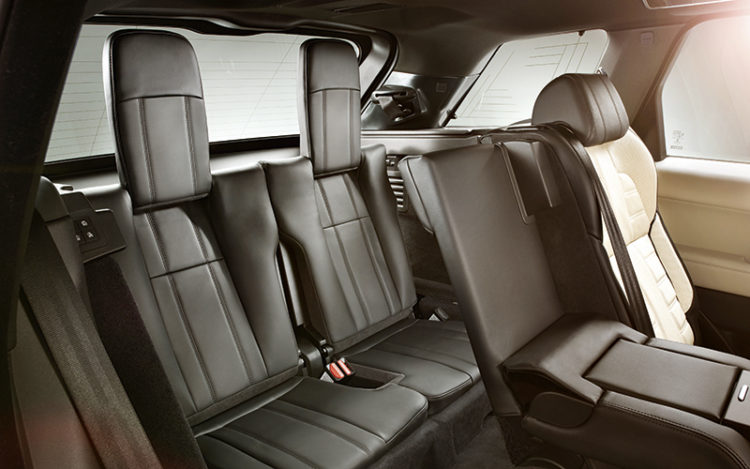 In the transmission room, ZF’s latest-generation 8-speed automatic has replaced the old 6-speeder. In keeping with this car’s “Sport” persona, the gearbox continues to use a proper lever, like the previous RRS, instead of the Range Rover’s rotary selector (“borrowed” from Jaguar).

Underneath the vehicle, the top-spec RRS gets adaptive dampers, active anti-roll bars with torque vectoring, and a clever e-differential. Lower-spec models employ either conventional damping-springing or adaptive damping, together with ordinary steel anti-roll bars.

Land Rover’s Terrain Response 2 system works best with the top-spec RRS setup, but it also does well with the basic setup. The driver only needs to select the graphic that represents the on/off-road situation, and the programme will optimise driveability and traction by adapting the different systems accordingly – torque split/vector, suspension configuration, ride height, brakes, gearbox and whatnot.

This enables even an off-road rookie to negotiate tough terrain without prior experience or training. There’s also an Auto setting that analyses the current driving conditions and automatically selects the most suitable Terrain Response 2 mode. 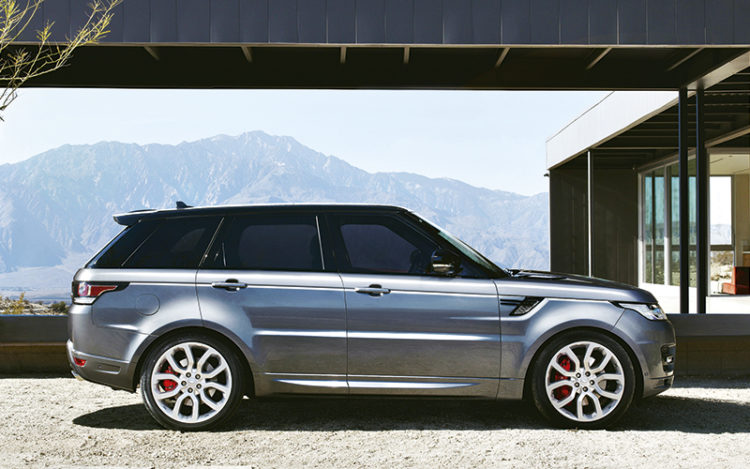 This Rangie swims, too. It can safely wade in water up to 850mm deep (which will cover the headlamps), but no person this side of a Royal Navy diver can guesstimate the depth of a river/stream/creek/brook by just looking at it, so he’s unlikely to attempt the water crossing. If he goes ahead anyway, the new Wade Sensing feature would be helpful – it uses sensors in the door mirrors, plus a graphic display, to track the vehicle’s progress through the water. In-car sonar systems might be coming next.

Back on terra firma, the RRS proves that its aluminium monocoque can tackle the rough stuff like a good old ladder-frame. The newly engineered superstructure is stronger than ever, but it’s the massive suspension travel that allows the car to cross difficult terrain like a British battle tank. 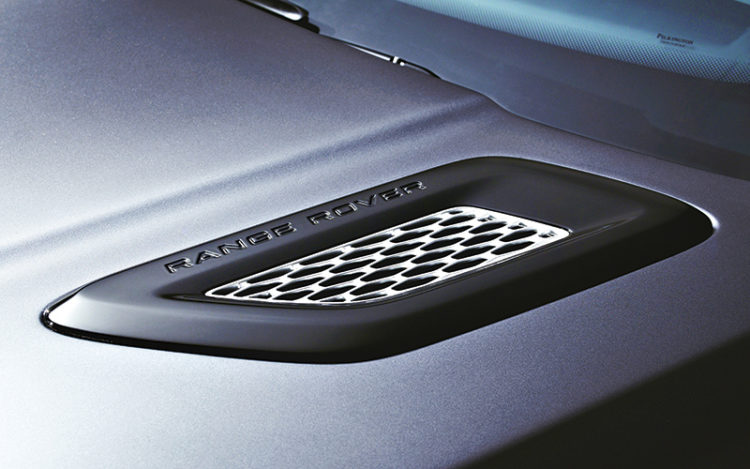 It boasts 546mm of axle articulation – 70mm more than the Volkswagen Touareg, 122mm more than the outgoing BMW X5, and a whopping 173mm more than the Audi Q7. Equipped with air springs, the RRS offers a huge range of height adjustment plus the awesome ability to suppress ride noise/vibration/harshness.

In line with the industry trend, the RRS has adopted electric power steering. While the electric-versus-hydraulic debate rages on, I think this argument is less important in a sports utility vehicle than in a sports car. In any case, the RRS provides surprisingly decent steering feel.

This is with off-road M+S tyres, and not “summertime” high-performance rubber that most competitors come shod with. The RRS engineers were keen to point out that every Range Rover has to clear both their torturous Solihull “forest” track and their rigorous Gaydon road course. 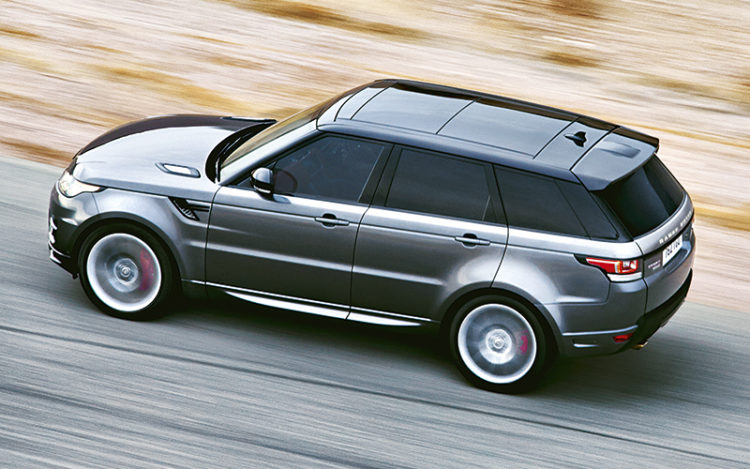 Why go to such lengths? Because they can, and Land Rover wants the world to know. Pity they didn’t arrange a Cayenne Turbo for me to test back-to-back with the RRS, but they did admit to me (grudgingly) that the Porsche has the edge in sportiness, although it cannot beat the Rangie in ride comfort, mechanical refinement and terrain-crossing capability.

From behind the wheel, the whole RRS cockpit looks well-integrated and works in a user-friendly manner, while retaining the chunky architecture of the earlier Rangie. There’s a high-tech, easy-to-use TFT LCD instrument panel, with analogue-style meters and attractive “computer” graphics. Of course, there’s lovely twin-stitched leather everywhere in the cabin, perfectly matched with wood panels (if requested) and polished metal. 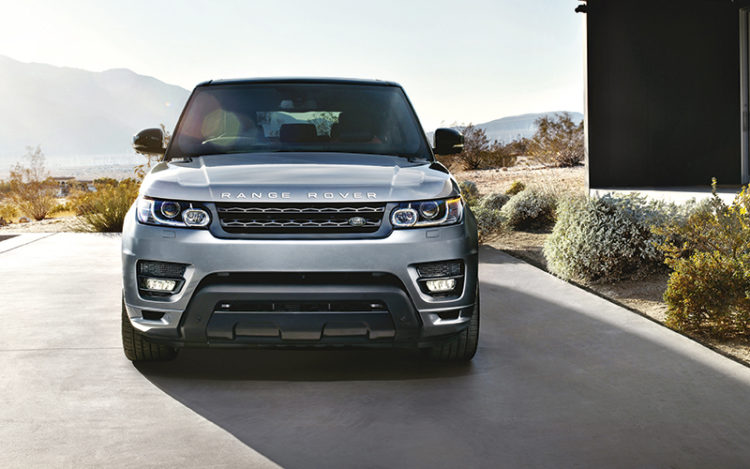 To Land Rover’s credit, the overall effect is more Bentley than Jaguar. The RRS’ trump card is the third-row seating. It only accommodates two people, but it’s more comfortable than makeshift jump seats and a big selling point for sure.

So, the Range Rover Sport is less sporty than the Porsche Cayenne Turbo, but it combines “sports”, “utility” and plush luxury better than any other flagship SUV. And the car comes into its own when taken off the beaten track, where it feels right at home.