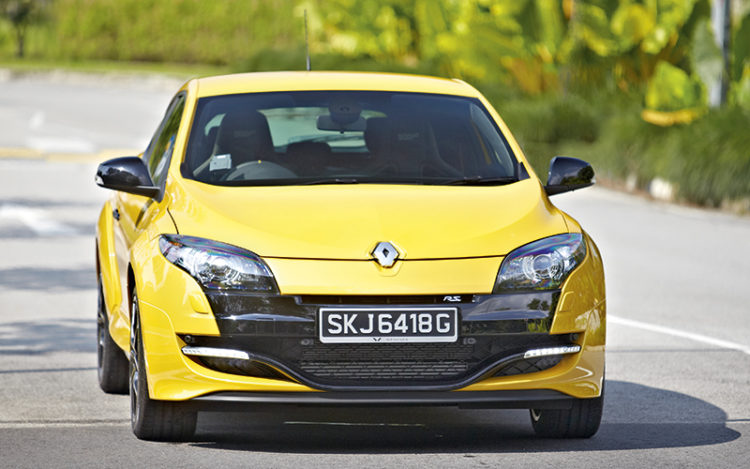 Renault’s Megane RS recently underwent a mid-life refresh, and you’re looking at it. No, seriously, it did.

If you can’t spot the differences, we don’t entirely blame you. These are, after all, differences only the most ardent fans of RenaultSport (the French automaker’s performance arm) will notice.

These differences include a new bank of LED daytime running lights, matte-finish 18-inch wheels, and gloss-black door handles. The car is also available in a new shade of yellow, its pearlescent finish calling to mind the previous-generation Megane’s limited-run R26 model. On the inside, in addition to the piano black panelling, are carbon fibre dashboard inserts and a carbon fibre-printed vinyl for the door cushions. 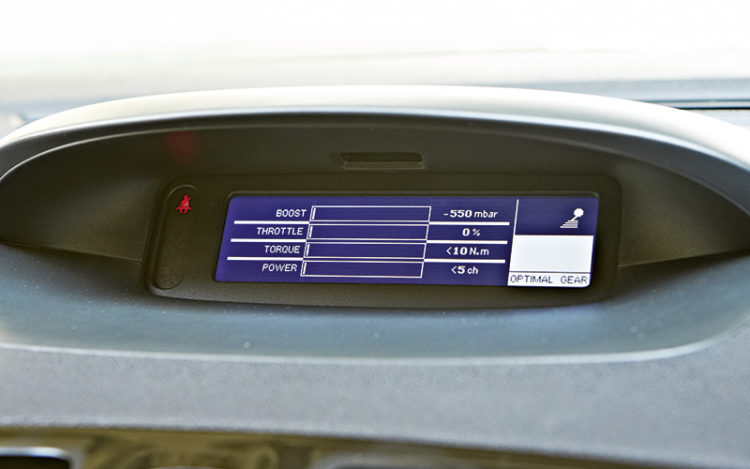 Like the exterior differences, its 2-litre turbocharged engine gets the briefest of massages. It receives 15bhp and 20Nm more torque, bringing the total to 265bhp and 360Nm. Oddly enough, this extra power is only liberated once the stability control is switched to Sport. Not only does this allow a little more slip (for example, chirping the tyres on a hard launch), it also allows for the setting of a different throttle map. We found this best left in Linear against the hair-trigger Extreme setting.

Away from these more overt (for a given value of overt) changes, Renault has improved many of the little niggles that plagued its predecessor. Clutch action for the 6-speed manual gearbox is now more predictable, where it previously had a tendency to spring back up suddenly right at the biting point, making embarrassing stalls embarrassingly common. 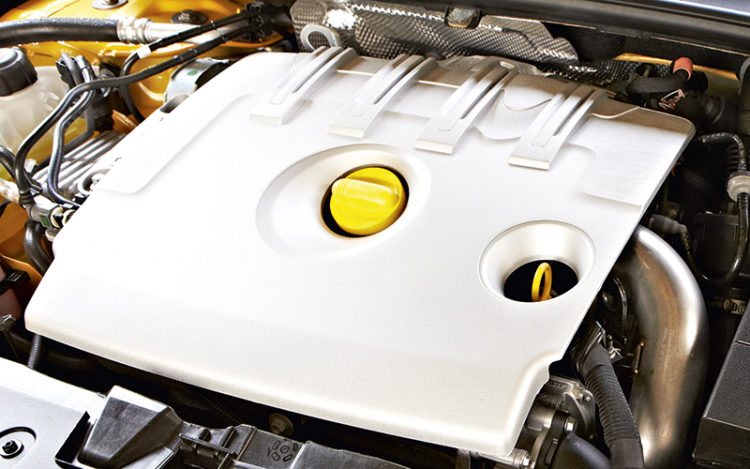 Gone, too, is the thoroughly uninspiring exhaust note. In RS265 guise, there’s a pleasing burble at idle and it’s particularly fruity in the upper registers. Renault must have also done some work to the engine response as it now rockets towards the redline, and more than once we found ourselves running out of revs before it ran out of puff. It’s a nice change from its predecessor’s curiously flat (and flat-sounding) motor.

And it only gets better for the RS265. Its sublimely damped suspension is, to our minds, significantly improved. There’s little to no unnecessary movement on absorbing even the nastiest sharp-edged hits, and it remains impressively flat during hard cornering while still remaining comfortable enough for the daily commute. 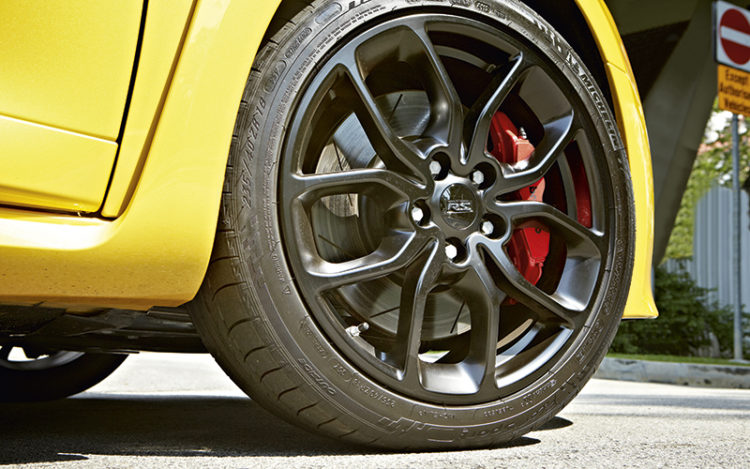 Bear in mind that the car does all this with a comparatively unsophisticated semi-coupled torsion beam rear axle, which makes the feats of its individual wheel control even more magical.

And there’s no other explanation besides magic, really. How it manages to summon up traction from seemingly out of nowhere is quite phenomenal. 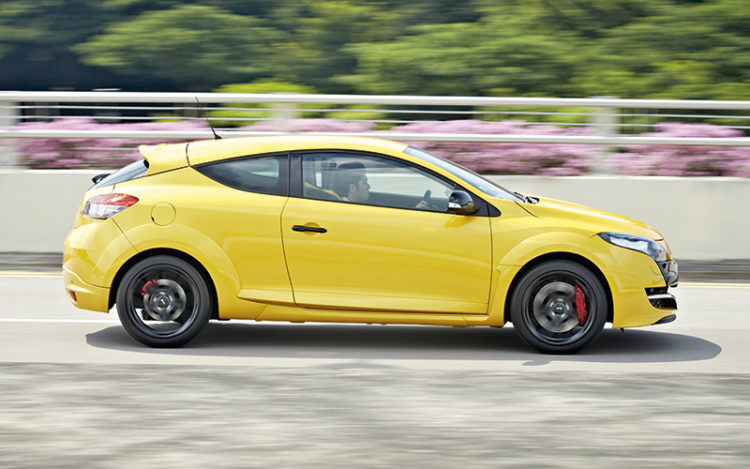 All right, we’re fibbing a little – its prowess doesn’t entirely come from out of nowhere.

It has a limited-slip differential and a front suspension setup that attempt to isolate steering from drive forces to quell torque steer. It’s a tall order given the 360Nm on offer, and while that trick front axle never quite eliminates torque steer, the effect is more cheeky than terrifying. 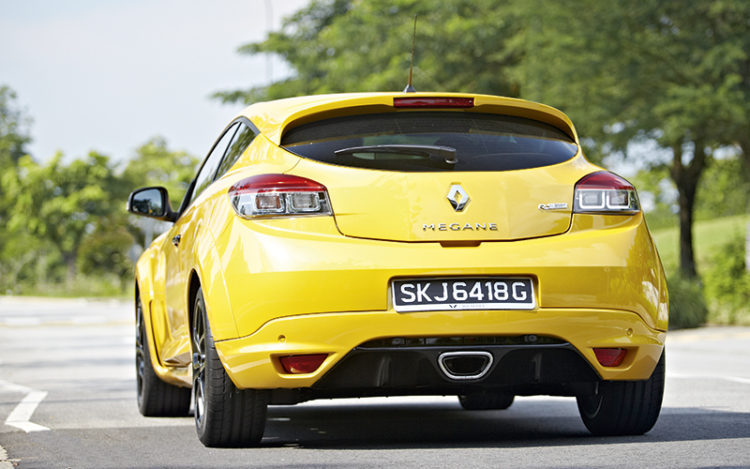 Superlative as it may be, it’s still a large sum to ask. Not helping is how the car is only available with a 6-speed manual gearbox, which rules out RenaultSport’s finest offering in recent memory for all but the hardest-core zealots.

Should that describe you, you’ll find the Renault Megane RS265 is about as close to hot hatch nirvana as they come.