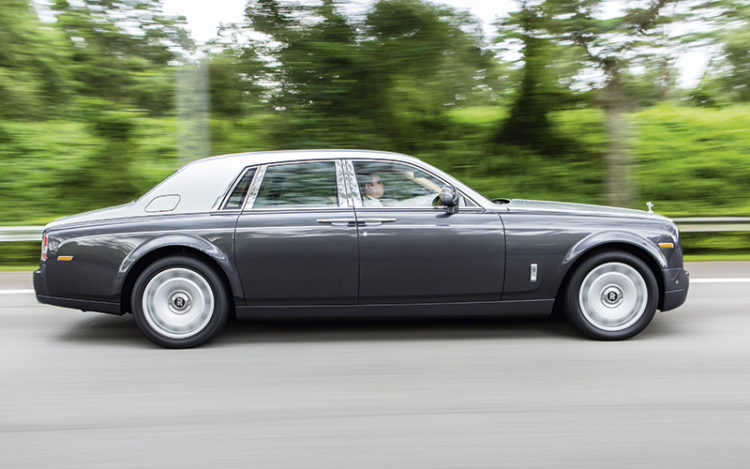 Being the proverbial good guy becomes tiresome before long, because you’ll soon find yourself turning into a pushover. Nobody thanks you for holding doors open, or returns your “thank you” with a “you’re welcome”.

It doesn’t get any better for Mr Nice Guy on the roads, either – use your indicators when you’re changing lanes, and the driver in the next lane will probably shut the door in your face.

To have an easier time on the roads, you need to be the bad guy. Don’t give way. Cut slower drivers off. Honk whenever you feel impatient. It’s time to take back some of your space instead of giving it all away. 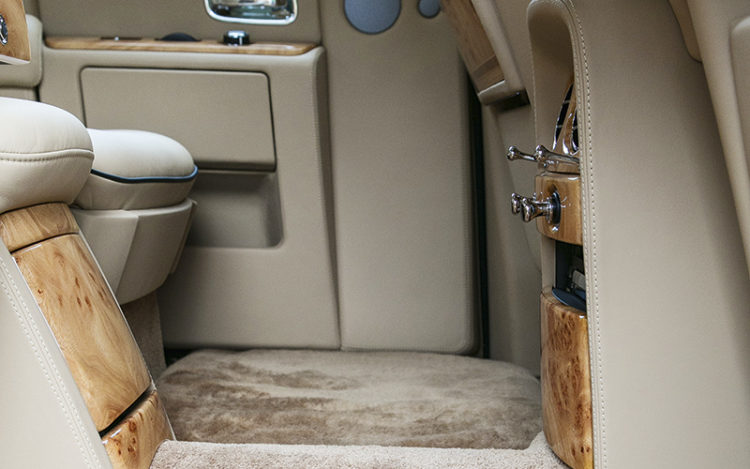 However, actions like these will actually increase your stress levels, instead of making you feel less tense. A far better way to ensure hassle-free motoring is to drive a very intimidating vehicle – such as the Rolls-Royce Phantom Series II tested here – and let it do all the hard work for you.

This Roller has been “working” for a long time now (nearly a decade), for it’s basically the same flagship saloon that was launched in 2003, but with a few subtle updates for 2012/2013.

Apart from the redesigned front and rear bumpers, the biggest changes to the exterior are the full-LED headlights and three new optional wheel designs. 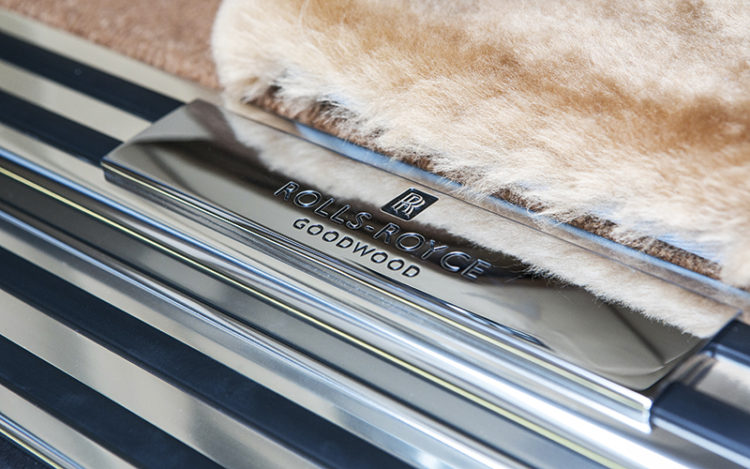 Not that the Phantom needed any more tweaks to look imposing. At 5.8 metres in length (nearly 6.1m if you choose the Extended Wheelbase model), the epic four-door dwarfs its great British rival, the Bentley Mulsanne, making it look more like a mid-sized saloon.

In scale and grandeur, this is well and truly the Phantom of the “opera”.

The Phantom chauffeur’s view is both impressive and slightly unfamiliar, for the seating position is like an SUV’s. You sit higher up than in a lesser limo, with a commanding view over the seemingly endless bonnet, and surrounded by a combination of luxurious wood, chrome and leather. 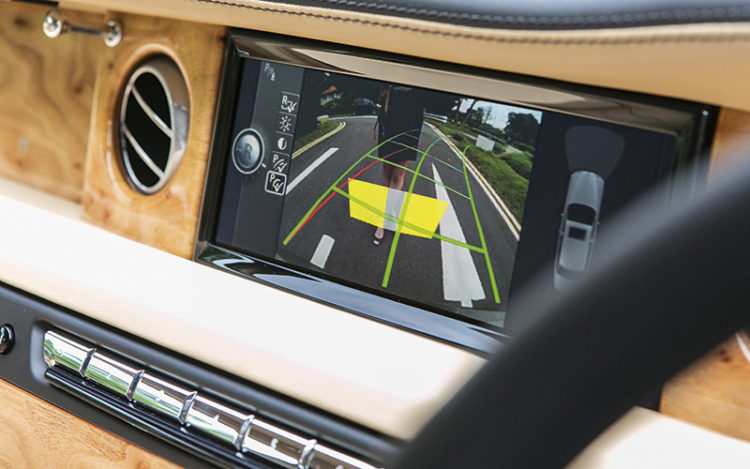 “Luxurious”, however, would be an understatement in the case of this car.

The deep-pile lambswool carpets that engulf the soles of your feet are thicker and softer than anything you could buy off the shelf in a furniture store, and one could only imagine that it must have taken an army of lumberjacks to clear a few acres of forest just to supply the timber used for the “superior” interior.

Let’s not even get started on how many cows had to donate their hides to create those plush seating surfaces – if you want the ostentatious with a touch of the outrageous, it’s all there in a Phantom.

The rear seats resemble those on a private jet, but for an automobile that’s built to cater to your every whim, the controls for adjusting the seating positions are too “hidden” and therefore slightly inconvenient.

Better designed and hence more convenient is the upgraded infotainment unit (based on the iDrive system from parent company BMW), which now offers a larger screen and updated satellite navigation tools. 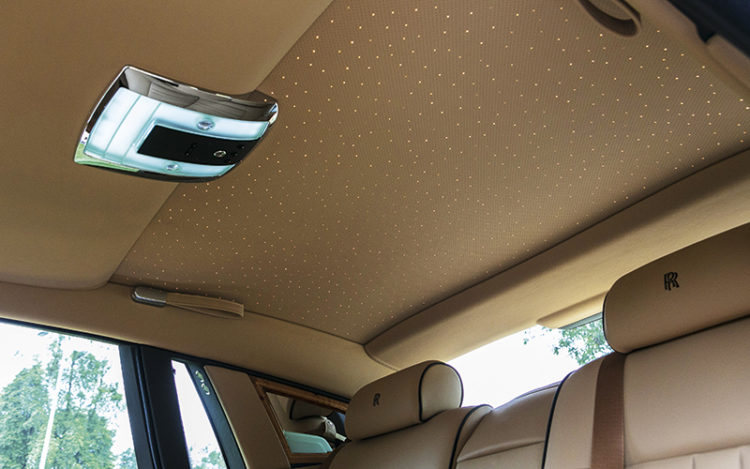 Starlight Headliner creates romantic setting with over 1600 fibre-optic lights woven into the ceiling.

Just as useful is the auto-close function for the rear coach doors, with a sudden and rather strong action that could spook outside observers into thinking some supernatural force was at work.

Equally eerie is the enormous 6.75-litre V12 engine, which emits hardly a whisper and produces zero vibration at start-up. Paired to a new 8-speed automatic (two more ratios than before), the motor’s uncanny silence is inherent even as you accelerate – the lack of mechanical drama gives you the sensation that an invisible energy is pulling the whole thing along. 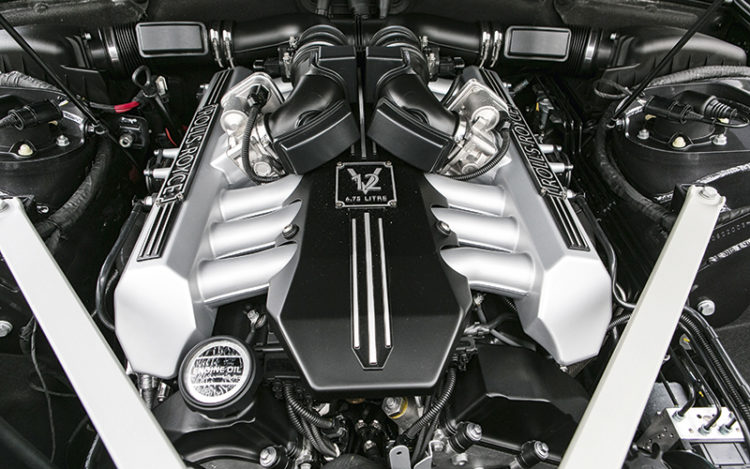 Reigning over other vehicles comes naturally to the Phantom. No other driver dared to cut into its path while I drove it from one end of the island to the other.

Changing lanes was a piece of cake, too, for the sheer size of the car (along with its sizeable price tag) deterred any “heroes” from even thinking about speeding up to impede our progress.

Not that they would have caught up. For despite a kerb weight of 2.6 tonnes (which needs a Class 4 driving licence, in theory), the Phantom’s awesome 453bhp and 720Nm enable it to waft from a majestic standstill to 100km/h in 5.9 seconds.

Hot hatch drivers overtaken in unreal quietude will be haunted by the memory of their encounter with this “spirit of ecstasy” for months to come. 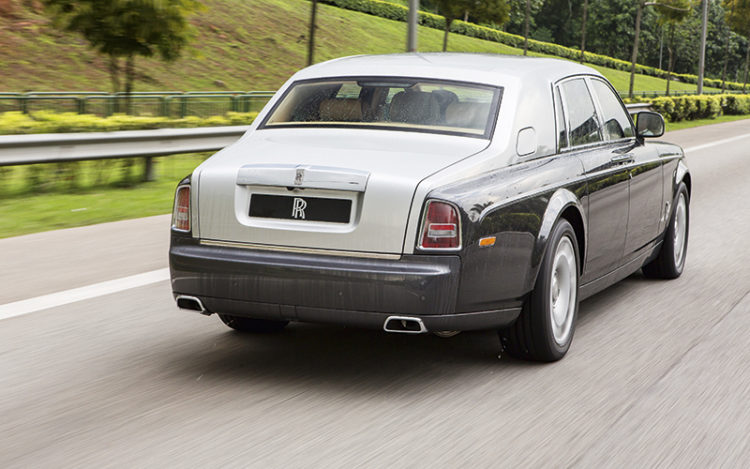 Whether you’re behind the wheel or being chauffeured, a ride in this Rolls-Royce is an unforgettable experience, for it rules the road like no other flagship.

Being a bad-boy tycoon in a motorcar never felt so good.