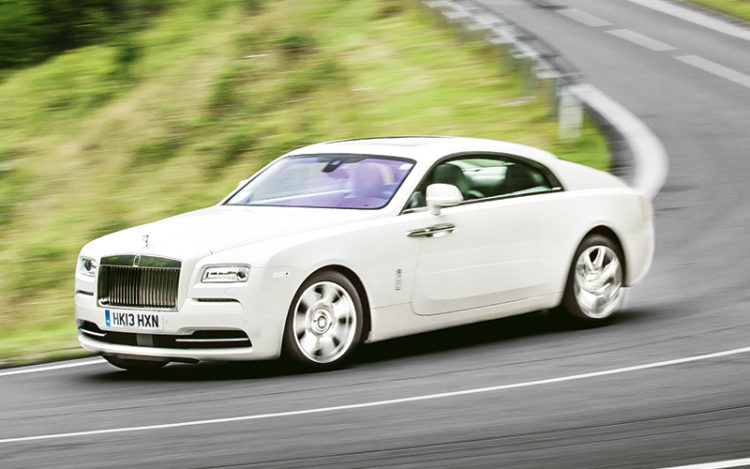 The word “wraith” means “ghost” in Scottish – and it’s an apt name for the Rolls-Royce Wraith, the Ghost-based two-door fastback. But the car is quite different from the Ghost, having been profoundly altered to make it quicker, more dynamic and more involving.

The wheelbase has been shortened to give the Wraith a neater turn-in, its tracks widened to lend it greater stability, and its engine tuned up to give the two-door Roller more oomph. The latter isn’t hard to do, given that we’re talking about a large 6.6-litre, direct-injection turbocharged 12-cylinder unit with so much reserve, it could be cranked up to make 1000bhp without much fuss. 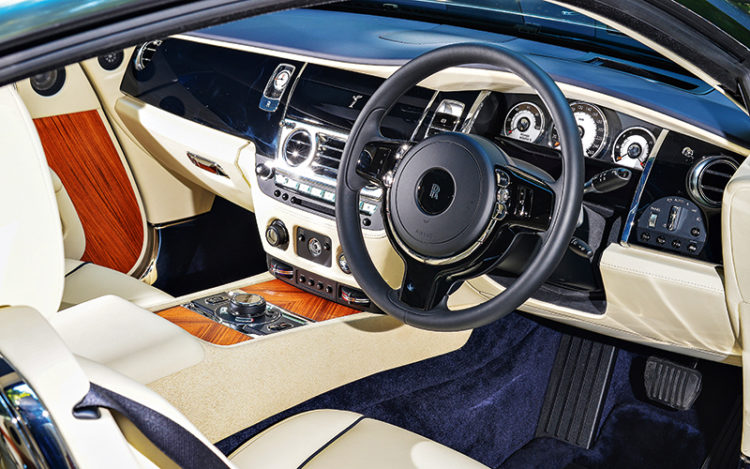 For the Wraith, Rolls-Royce stopped at 624bhp and 800Nm, with the latter available from 1500rpm to 5500rpm. The result is still pretty stupendous, with its zero-to-100km/h sprint executed in 4.6 seconds – 0.3 of a second faster than what the Ghost clocks. From 100km/h, the Wraith continues to pile on speed, almost uneventfully. It gets to 200km/h quite easily, and heads for its electronically limited top velocity of 250km/h without much ado.

Of course, a Rolls-Royce is never about out-and-out sportiness. Thus, the Wraith’s immense power is geared towards effortless motoring in every conceivable situation. Enhancing this is a world-first technology: satellite-aided transmission (SAT), inspired by something the defunct BMW Formula One team was working on. Using the car’s satellite navigation system, SAT “sees” the road ahead, and sets up the right gear on the Wraith’s 8-speed autobox to tackle whatever gearchange that would usually require driver input. On the winding mountain roads leading from Vienna to the alpine town of Mariazell, it’s hard to notice the system working.

The car is never found wanting, pulling out of corners with aplomb and dismantling hairpins on an incline without missing a beat. Of course, this could well be the result of that massive engine and its innately intelligent gearbox.

The Wraith is easily the most engaging Roller in recent years. For a car its size and weight, it is also incredibly well behaved. With so much output going to the big, fat rear tyres, it is surprisingly calm and unbelievably balanced. Compared to the all-wheel-drive Bentley Flying Spur, a four-door with about the same performance parameters, the flying Roller is clearly more driveable in the dry and better controlled in the wet. It is also lighter than the Bentley. Of course, the Wraith is still a huge carriage over 5.2m in length, and this is most apparent in the city. 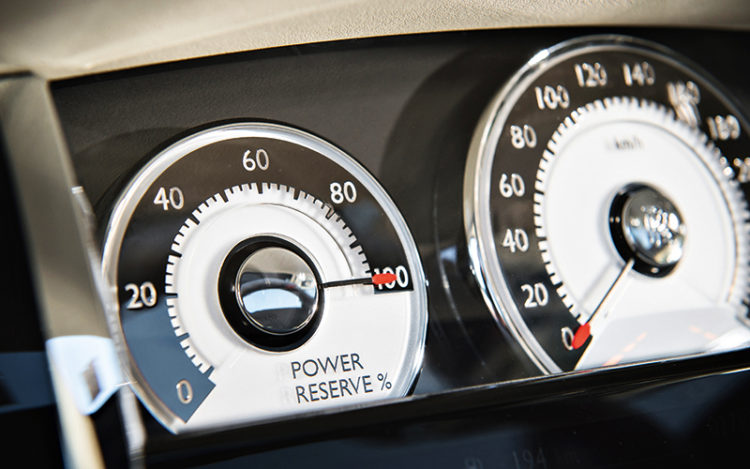 Toyota Harrier Hybrid review: From hawk to dove
This site uses cookies to help us serve you better. By continuing to explore our site, you accept our use of cookies.I Accept