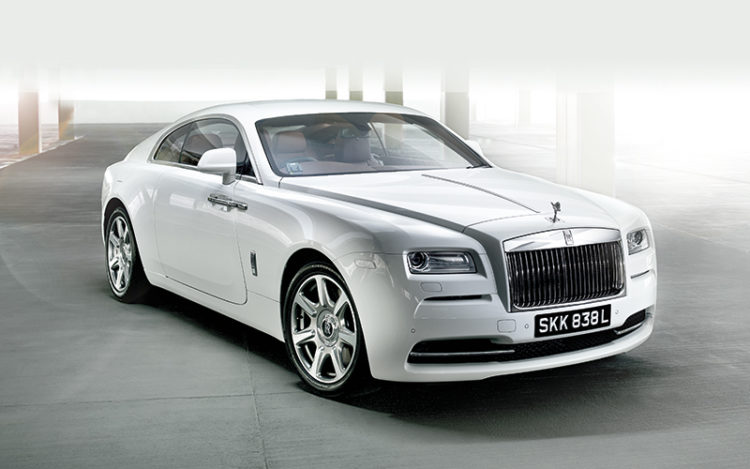 Just about the first thing on anyone’s lips when talking about cars these days is the sheer cost of buying one. For example, in the halcyon days when COEs were plentiful (circa 2005), a Toyota Corolla Altis could be had for roughly half its current asking price of $130,000 or so (back in 2014).

That’s a fair bit of change to most people, though that’s nothing compared to some cars you might find in the upper reaches of the market here – like the Rolls-Royce Wraith. Just one of these super-luxury GTs could buy you 10 Corollas (or a one-way ticket to bankruptcy). 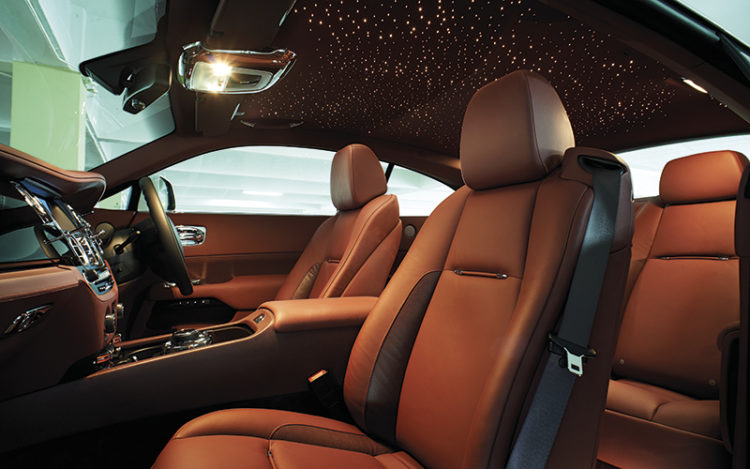 Rolls-Royce Wraith interior is positively dripping in sumptuous trimmings and looks better than most living rooms.

Yes, that’s an obscene amount of money, especially considering it costs more than most homes do here. But that said, we believe the stately coupe is worth every one of the $1,354,188 Rolls-Royce is asking for each.

It’s quite possibly the last word in GTs, not to mention how it has opulence oozing out of every pore. It sounds a little churlish to say this, but you really are getting your money’s worth.

There’s a good chance you’ve never seen paintwork this deep or this lustrous (we almost felt bad leaving our greasy paw prints all over it), with our test car’s white paint having the iridescence of a pearl. 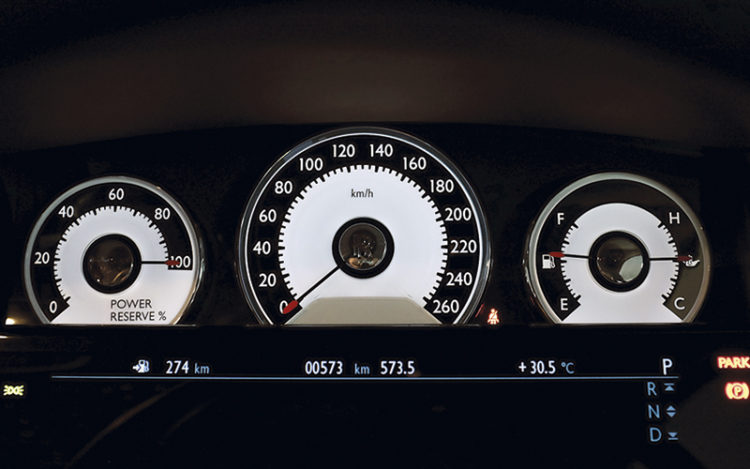 Then there’s the almost impossible silkiness of the leather seat upholstery, the deep-pile lambswool carpeting and the excessiveness of the “Starlight Headliner”. That last interior fitting sees 1340 LEDs embedded into the ceiling (that’s clad in gorgeously soft leather) to give the “impression” of a glittering, starry night sky. It sounds more than a little cheesy and gimmicky, but the effect, especially in the dark, is quite stunning to behold.

But don’t let that distract you from the little things, such as how even the seat rails are immaculately polished and how the centre caps of the wheels are self-levelling, so the “RR” monogram always points the right way up.