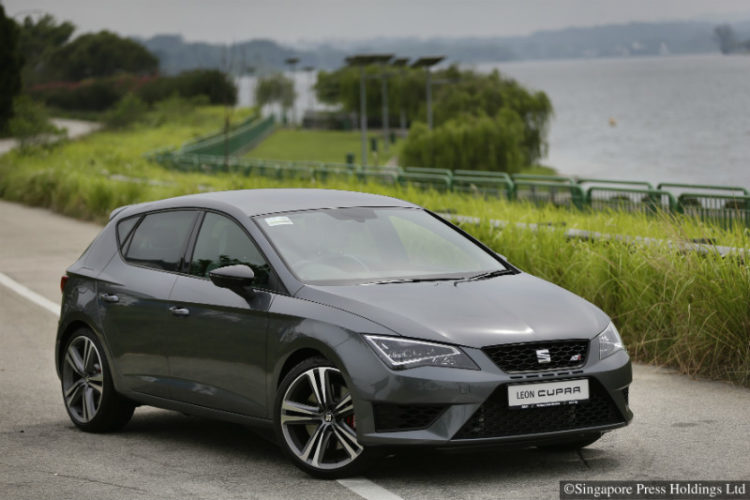 Still unconvinced? What if this car is almost $10,000 cheaper than the GTI?

There must be a catch, you say. Well, there isn’t. In fact, the car is essentially the Golf GTI, badged as a Seat Leon Cupra.

Yes, Seat is back, after an absence of 13 years from Singapore. It is distributed by Vertex Euro Motors, part of the Lian Fong group that sells China’s Chery cars.

Seat is a Spanish brand belonging to the Volkswagen Group. It is positioned to take on Italian nameplates such as Alfa Romeo and Lancia.

In Singapore, Lancia is not available, Alfa has practically fallen off the radar and Volkswagen is fast becoming too common.

So a Seat is a rather attractive option. Attractive in the literal sense, too, because Seats are often sexier, edgier and less business-like than their Volkswagen counterparts.

In the case of the Leon Cupra, it is also somewhat hotter. Seething beneath its bonnet is a stock turbocharged 2-litre engine found in many VW Group products.

It is tuned to make a heady 290bhp and 350Nm, which is a lot for a compact hatch. The VW Golf R and Audi S3 Sportback have more shove, but they are all-wheel-drives which cost substantially more than the GTI.

The Cupra has all the engineering bits, which make piloting a high-powered front-wheel-drive an enjoyable rather than a hair-raising experience.

These include a front differential lock, progressive steering, VW’s dynamic chassis control and, of course, the various drive modes (including an individualisation option).

In Comfort mode, the Seat drives like a 1.4TSI – smooth, quiet and not in the least dramatic.

In Sport, things are turned up a couple of notches. You get a louder exhaust, delayed gear upshifts and throaty throttle blips as the car’s dual-clutch gearbox downshifts.

In Cupra mode, the car’s electronic nannies are less intrusive, allowing the expert driver to exploit the taut, rigid chassis endowed with more power than most people know what to do with.

From the word go, the Cupra feels as accessible, intuitive and coherent as any modern Golf. Differences between them are hard to discern, but I would say the Seat has a lighter throttle and a livelier steering.

The most discernible difference is the sound of the car. The Cupra’s exhaust note is raspy and a tad raw. It sounds like nothing in the Volkswagen and Audi stables.

Shod with 19-inch wheels and equipped with digital Sport displays (including one for g-force), the Cupra looks the part of a hot hatch. It drives like one, too, tackling corners with precision and natural poise.

The car rides surprisingly well. And its Alcantara-upholstered seats are both comfortable and supportive.

Noise insulation is a tad lacking compared with an equivalent Volkswagen. But the one thing which I find a bit hard to come to terms with is that it does not feel as punchy as other cars with 290bhp.

It is still mightily fast, but just not as effortless when tooling about, nor as scintillating when driven hard. At best, I would say it feels like a 250bhp machine.

But even then, that would make it more sizzling than the GTI. 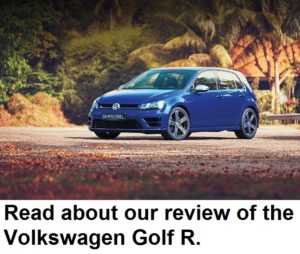 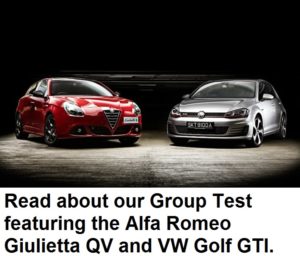