SLS AMG and A45 AMG will rock your world | Torque
Loading posts...
0 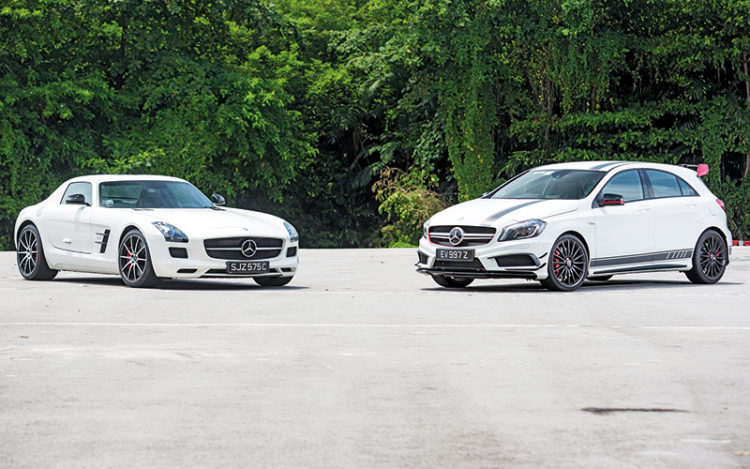 One is large and the other quite small, but both the SLS and A45 pack plenty of AMG-powered charisma.

According to my colleagues and friends, I’ve been rather distracted of late, staring off into space and muttering unintelligible things under my breath. I’ve also been having flashbacks and trouble sleeping at night. And I’ve been hearing voices (although I think that might be a pre-existing condition.)

According to Internet psychoanalysis (which we all know is never wrong), this isn’t a convenient excuse for laziness and skiving off at work. Apparently, I’m suffering from some sort of post-traumatic stress, though I think it’s completely understandable. I’ve spent the better part of 72 hours with a pair of AMG cars that pack a combined total of close to 1000bhp. 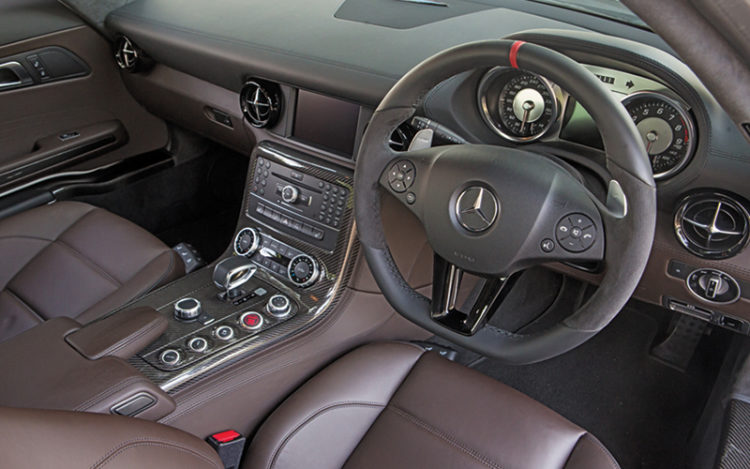 The basic idea for this self-inflicted (though exceptionally entertaining) ordeal was to see if the respective bookends of the AMG range are similar in spirit, if completely dissimilar in price and size.

On one hand, you have AMG’s dramatic, gullwing-doored flagship, the SLS, said to be the spiritual successor to the legendary 300 SL of the 1950s. And in the blue corner is the A45, which is based on the A-Class hatch. The only thing remotely gullwing about the A45 is when its boot is open, and even then, only when viewed from the side. 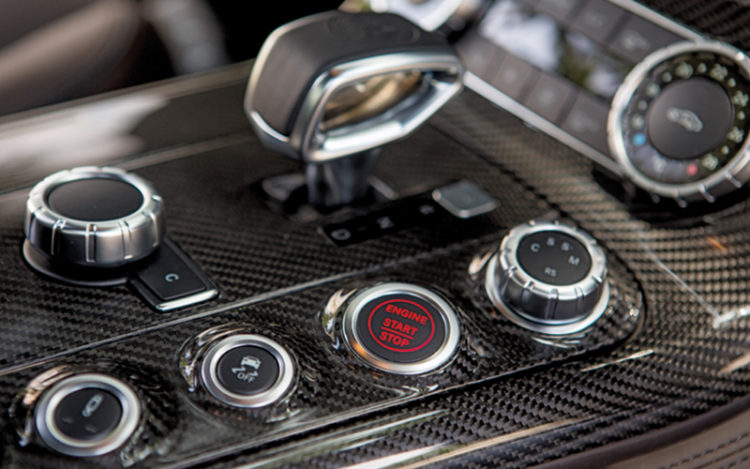 Then they’re also different because of the respective engines they’re equipped with. The SLS is about as AMG as they come, that is, it’s a Teutonic muscle car with no shortage of muscle. Come to think of it, that isn’t entirely accurate – the SLS isn’t just muscle-bound, it’s almost terminally over-subscribed there, packing a 6.2-litre V8 that produces 591bhp. 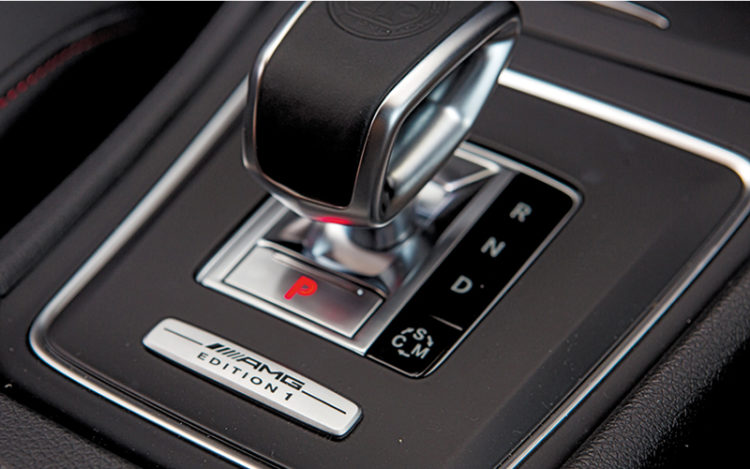 And indeed, the A45, especially when sat down next to the SLS, does look a bit like a bit of a plaything. It’s easy to dismiss the A45 as a cynical little object cooked up by the bean-counters in Mercedes-Benz’s marketing department to sell more cars to people desperate for a bit of AMG badge snobbery. After all, the doubting Thomases do have a point – the A45 is AMG’s first ever hatchback, and most damning of all, the first to have a 4-cylinder engine. Oh, the horror.

So, just how could an ikan bilis be worthy of being mentioned in the same breath as a marauding shark? Well, you know what they say about how it’s not the size of the dog in the fight, what matters more is the size of the fight in the dog.