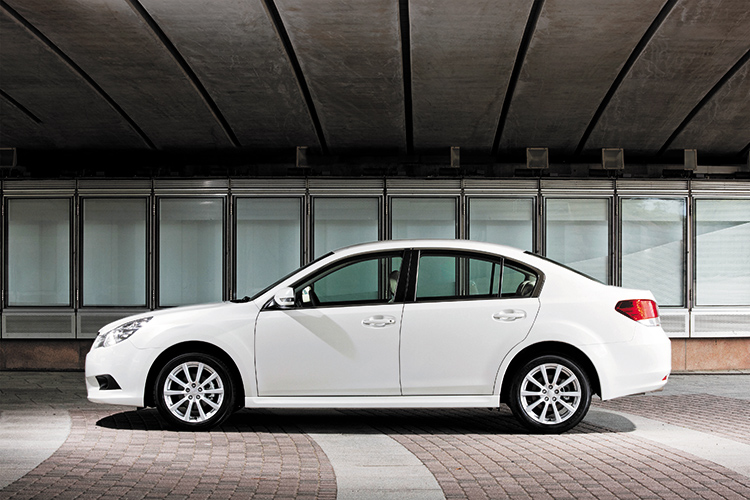 The Subaru Legacy has gone from mid-size to full-size.

It now competes squarely in the Camry/Teana/Accord class, in price as well as size.

But while there’s never been a Subaru sedan as big as the new Legacy, there’s also arguably never been one that looks as uncomfortable in its own skin.

You can’t argue about the space on offer though. There’s acres of it inside, in all directions.

That tall roofline and flat sides may do nothing for aesthetics, but they do provide for a wonderfully airy cabin.

But the rear bench truly lives up to its name – it’s the flattest, least-contoured rear seat I have ever encountered. There’s a big boot too, as well as ample oddments space all over the cabin.

But despite its matronly looks, the Legacy is engineered by the same people who gave us the WRX, so it delivers a very spirited drive, especially in turbocharged 2.5 GT guise.

The 4-pot boxer engine is smooth and free-revving, and delights with its linear power delivery. 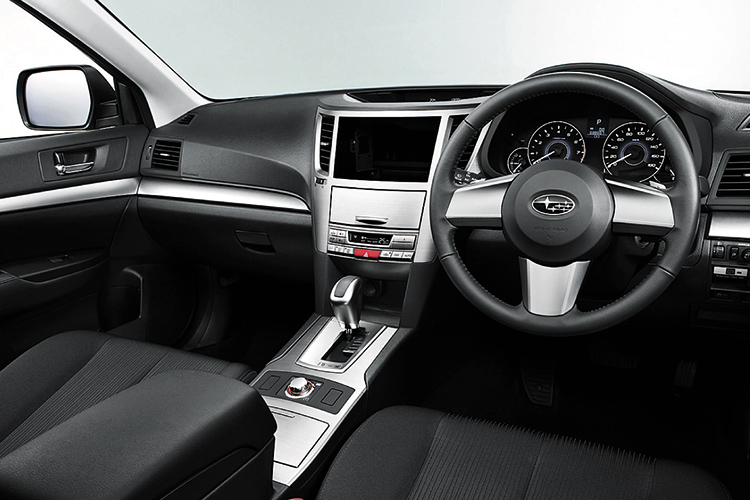 The 2.5 GT comes equipped with the curious SI-Drive system that Subaru fits to its sportier models.

It comprises a knob near the gearlever with which you can select one of three engine mapping modes: In increasing order of keenness, they are I (for Intelligent), S (for Sport), and S# (for no-holds-barred immediacy).

To this writer at least, there isn’t a great deal of discernible difference between the three modes.

Unusually for a Japanese car in this class, steering-mounted paddle shifters make a welcome appearance, although the 5-speed autobox is a bit slow in responding to their commands.

There’s excellent chassis balance thanks to the all-wheel drive configuration, and turn-in is keen, certainly much sharper than you’d expect given the car’s size.

The steering could do with a mite more feel, but is well weighted and accurate. Grip on the 225-series tyres is strong, too.

A consequence of the car’s sporty handling is a firmish ride, but that’s more an observation than a complaint.

Bumps can be clearly discerned, but they are still ably rounded off, and body control is excellent, with the dampers keeping a tight rein on body roll as well as any post-undulation pogo-ing.

For what it’s capable of, the car is still refined at a cruise. The engine is audible but distant (and in any case sounds good when extended), and there’s some road noise on certain surfaces, but overall it’s a perfectly good executive saloon.

The only difference is, when you’re in the mood, this is one executive saloon that can play ball too. 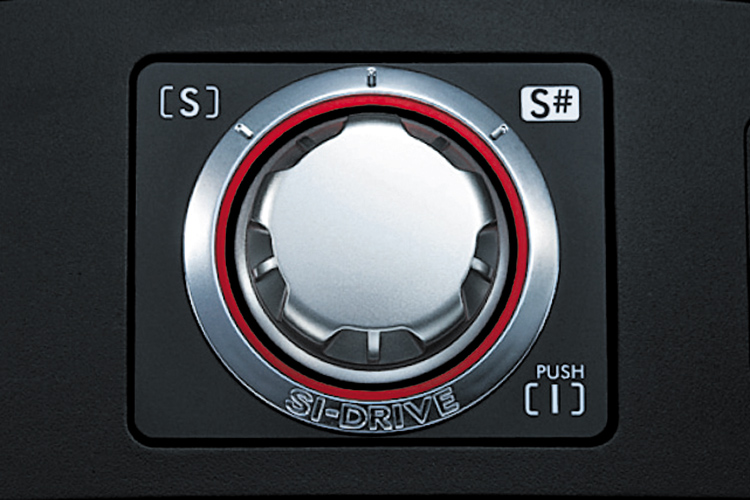 Subaru Legacy’s SI-Drive system is said to alter the engine’s mood on the fly.

Subaru Legacy upgraded for model-year 2018 in the US market