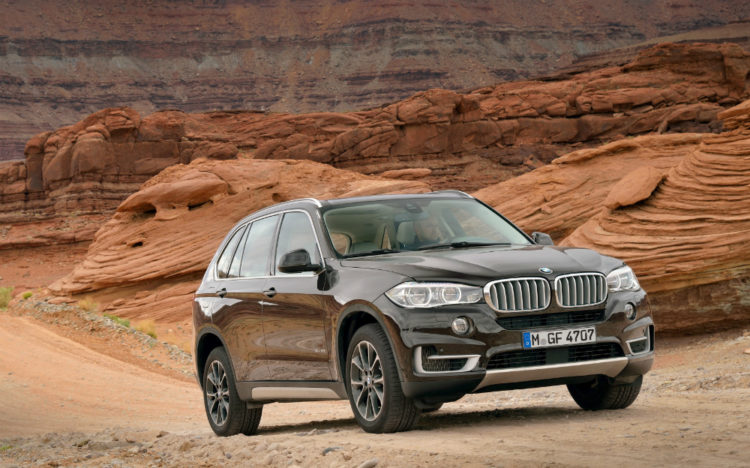 In 1999, BMW introduced its E53 X5 and marketed it as a SAV (Sports Activity Vehicle), so as to differentiate it further from the hordes of SUVs (Sports Utility Vehicles), especially in the X5’s key market, USA. With the Munich automaker owning Land Rover at the time, the first X5 was developed with some help from the British 4×4 experts.

The follow-up model, the E70, was made larger (mainly to satisfy the “super-sized” Americans) and it dropped the manual transmission altogether. The enlarged body accommodates the option of third-row seats, strengthening the car’s appeal to family men. The second-gen X5 was also given the M treatment, becoming the monstrous 555bhp X5M. By the end of the E70’s life cycle, BMW had sold over 1.3 million X5s worldwide, making it one of its all-time best-sellers. 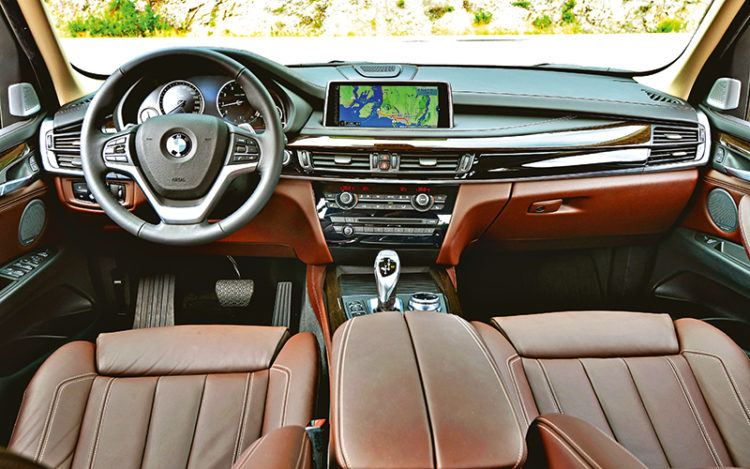 The latest X5, codenamed F15, is more ornate than its predecessor, with brighter bling and sharper curves. At first sight, it looks similar to the old number, but every line is different and every window has been reshaped. Its styling brings to mind an overgrown 3 Series Touring. In terms of dimensions, the X5 is about 30mm longer and 13mm lower than before, and its wheelbase is a tiny 2mm shorter. This vehicle still weighs on the wrong side of two tonnes, but there’s been a token 15kg weight saving.

More impressive is the aerodynamics, with the newcomer (xDrive30d variant) registering a drag coefficient of 0.31, which is not only better than the old X5 (which has a Cd of 0.33) but comparable to some sports saloons. This is the first BMW X model to have Air Curtains, a set of vertical apertures that guide the in-flowing air around the wheel arches and create a curtain of laminar air over the wheels, before it exits through the Air Breathers in the side panels. The X5 is also the first Bimmer with Aero Blades – black aero elements integrated with the roof spoiler that sits over the tailgate. 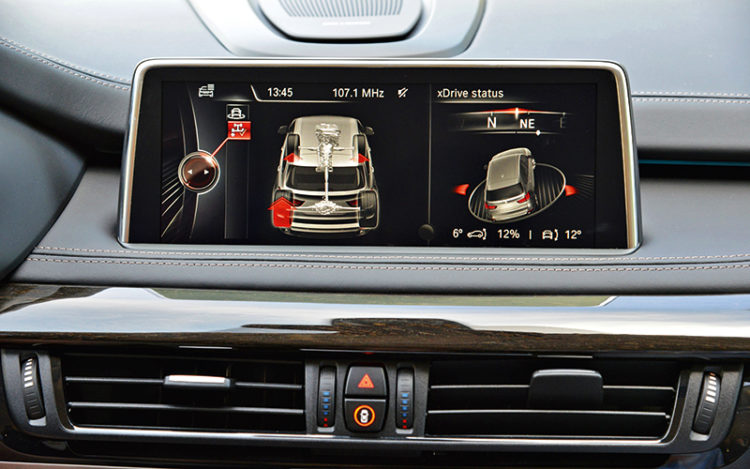 BMW X5 has slick, real-time infographics for xDrive in action and the car’s body angle keep driver informed and entertained.

Automatic operation of the tailgate is now standard, and it can be done with the key fob. The boot is usefully bigger, with a capacity of 650 litres expandable to 1,870 litres (versus 620-1,750 litres previously). Like the earlier X5, third-row seating can be specified, and there’s more space for everyone on board. They’ll be sitting on plush, generously sized seats.

The interior architecture is largely unchanged, but the details are very different. There are more details, too, and they lend the impression of depth. The driving position has been raised, and the driving environment is more ergonomic and more comfortable than before. State-of-the-art assistance systems are available for the X5, such as a full-colour head-up display, BMW Night Vision (with detection of humans and animals), Lane Change/Departure Warning, Active Cruise Control, 360-degree Surround View, automated parking, Internet access… the list is long. 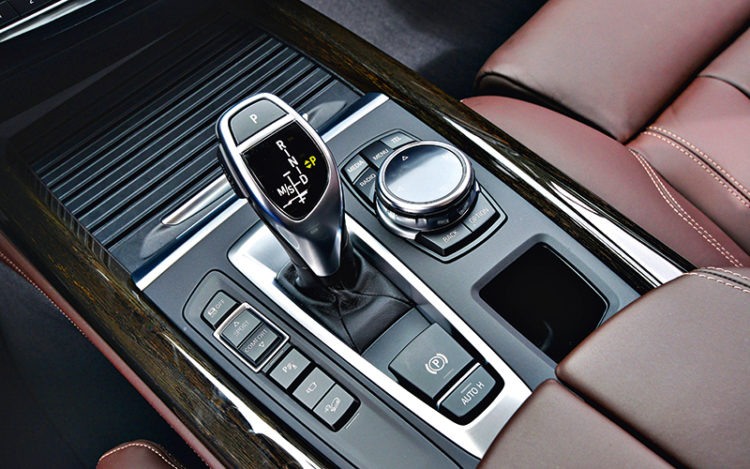 Much shorter is the time it takes the X5 xDrive50i to go from a standstill to 100km/h – 5 seconds flat, which is half a second quicker than the defunct X5 50i. The new car’s 10.5 percent more power and eight percent more torque have paid off, yet the average fuel consumption has been cut by over 16 percent and there’s 50g-lower carbon emission per kilometre.