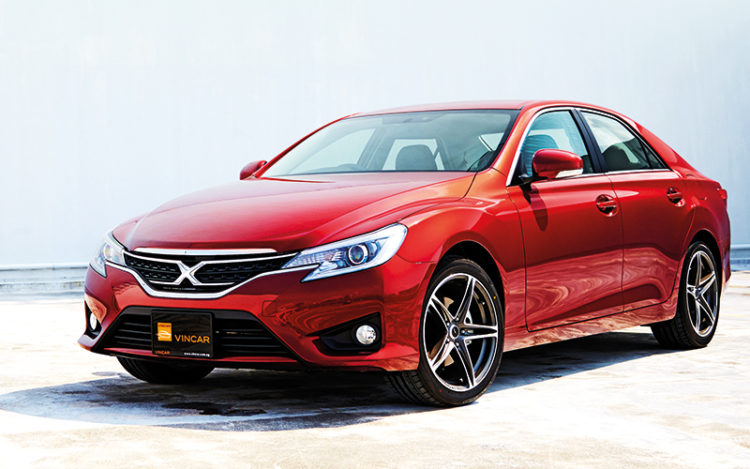 It’s been 10 years since the original Toyota Mark X made its debut in Japan, but the question that popped into my head a decade ago is still on my mind after all these years: Why isn’t the successor to the Toyota Mark II called the Mark III?

Apparently, the “X” stands for “10”, signifying the 10th generation of Toyota’s long-running Mark II saloon series. But it’s supposed to be pronounced as “ex” instead of “ten”, unlike the Mitsubishi Lancer Evolution X. Well, at least the name is less strange than that of some other Japanese domestic model (JDM) Toyotas, such as Spade, Ractis and, the strangest of all, Sai. 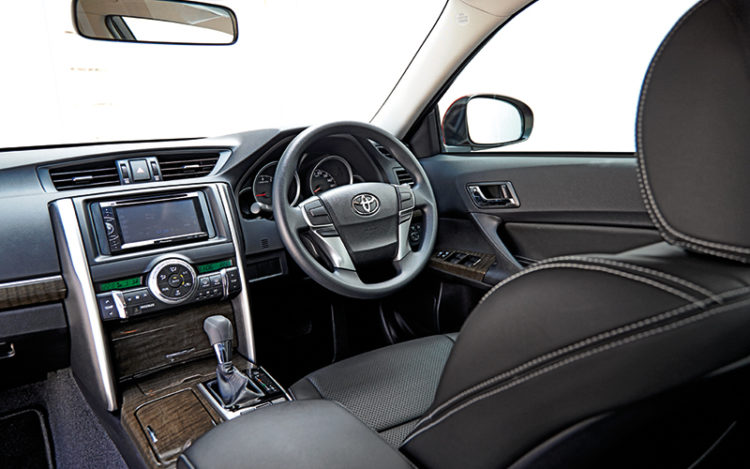 Less spacious than the Toyota Camry, but the Mark X cabin is more special.

Anyway, that first Mark X was replaced in 2009, with the second-generation model given a facelift three years later. The surgery restyled virtually the entire front end to emphasise the “X” emblem and redesigned the tail-lights to make them look more cohesive, with their reverse lamps integrated more neatly than before.

The car is slightly smaller than the Camry, but its proportions are nicer thanks to a longer 2850mm wheelbase that’s shared with the Lexus GS250. In fact, the whole platform of the Mark X is the same as that of its upmarket “mark L” cousin. 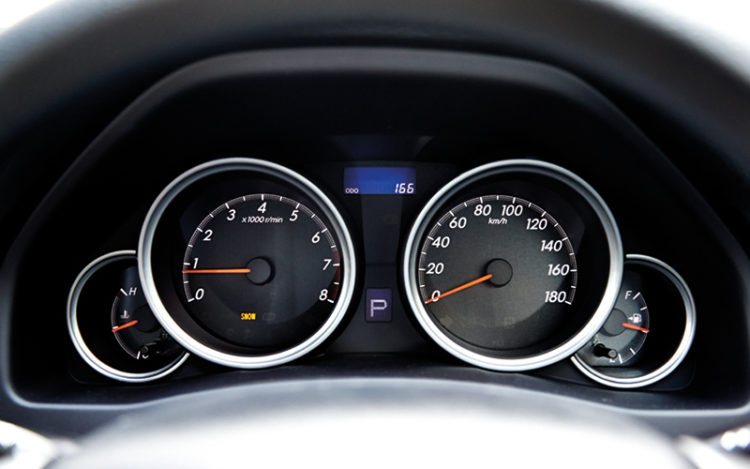 The car even looks good in red (as shown in the photos on this spread), which is the exception rather than the rule for Toyota saloons, whose “preferred” colours appear to be grey, beige or some boring shade in between. Incidentally, the most “sellable” Mark X hue in Singapore is black (according to VinCar, which supplied the vehicle here).

Inside the cabin, the overall quality and standard amenities are closer to Camry than Crown Royal, but everything is well-assembled and user-friendly.

The front seats are adjusted manually, there are no supplementary controls on the steering wheel, and there’s some evidence of budget constraint in the cheap covers for the sunglasses holder and rear cupholders. 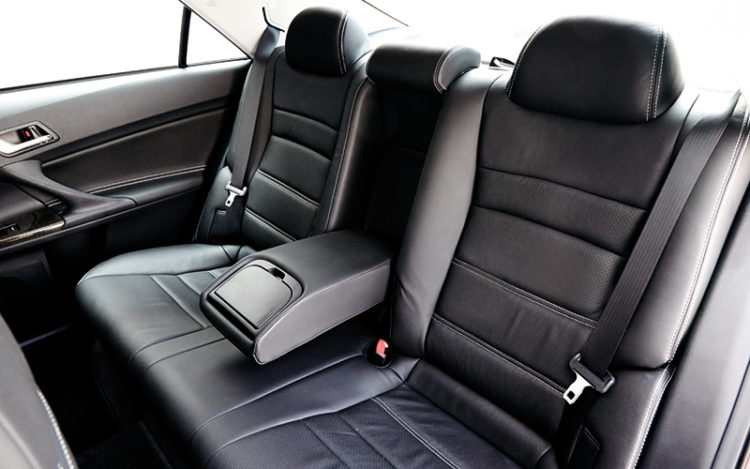