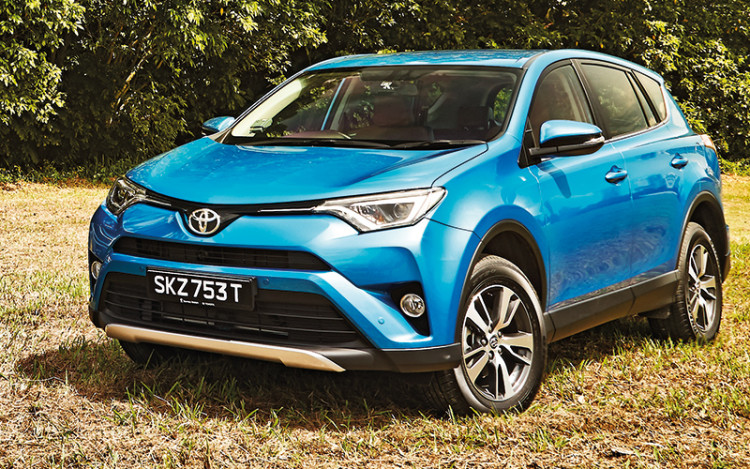 There are only two sports utility vehicles (SUVs) in Toyota Singapore’s model lineup – the tall and rugged Fortuner and the angry-looking RAV4 seen here.

“Angry” might sound like a harsh description, but it’s accurate when you consider that this model has a much sharper face than its predecessor.

The front bumper is also wider and more angular than before. Together with those slimmer headlights, the RAV4 looks like it’s squinting at you when you view it head-on.

You’ll feel the same when you look at the car from the rear – those new LED tail-lamps don’t look too friendly either.

But this SUV reveals its true character once you get behind the driver’s seat.

In contrast to its “aloof” exterior, the RAV4’s cabin is a very welcome space. The dashboard has leather trimmings, the seats are plush and the new instrument cluster is prettier than the older one.

But if the interior still leaves you cold, it’s probably due to the frighteningly frigid air-conditioning system, which I really love.

Also agreeable to me is the RAV4’s more pliant ride. 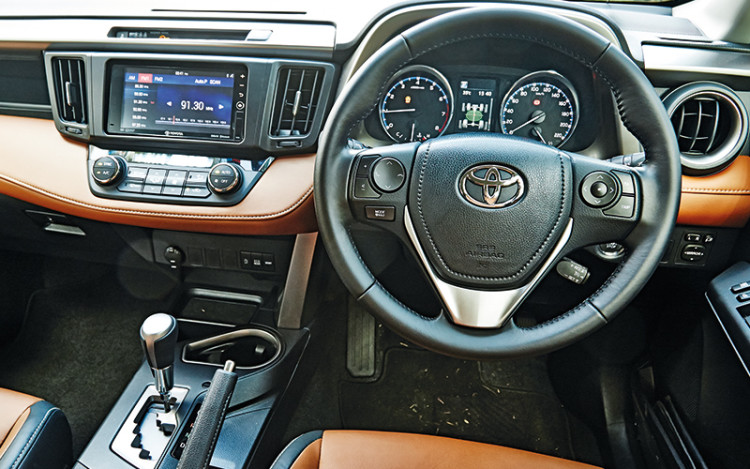 The previous model, which I reviewed in 2013, was a tad firm and always felt like it was “skipping” over bumps instead of soaking them up.

The biggest improvement, however, is under the bonnet. The 2-litre inline-4 engine is cleaner and more efficient than before.

Thanks to the stop-start function, the RAV4 can now manage a combined consumption figure of 15.3km per litre, which is 2km per litre further compared to the pre-facelift model.

The updated RAV4 has a nicer interior and cushier ride. It’s also kinder to the environment this time around.

It’s still a softie at heart. I don’t understand why Toyota tried to make it look so tough.

Lamborghini Sián Roadster unveiled
This site uses cookies to help us serve you better. By continuing to explore our site, you accept our use of cookies.I Accept