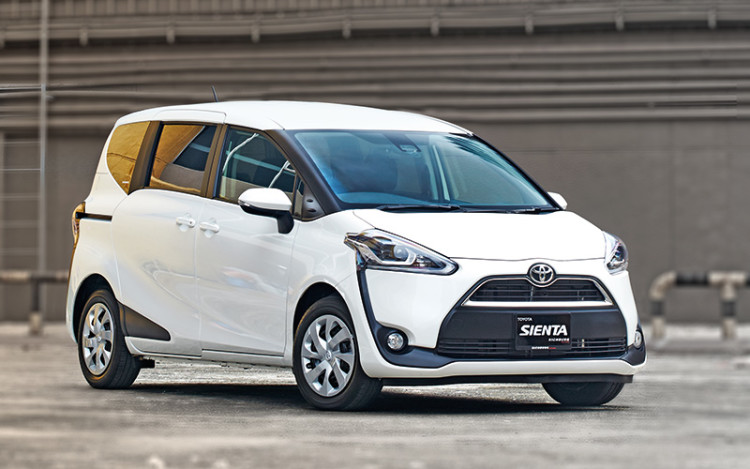 In the Japanese domestic market segment of multi-purpose vehicles (MPVs) with sliding rear doors, Toyota is the big daddy. Families are spoilt for choice by the company’s current lineup – Alphard, Vellfire, Esquire, Noah, Voxy, Isis, Estima/Previa and, the subject of this review, the new Sienta.

Toyota even has something for a large family that doesn’t believe in birth control (the 10-seater Hiace Wagon Grand Cabin) and a small family of three that believes in birth control (658cc Pixis Mega, a badge-engineered Daihatsu Wake kei car).

The second-generation Sienta looks dramatically different from its predecessor, whose most distinctive design feature is its round headlights (which became squarish on the facelifted Dice variant). According to Toyota, the newcomer has “a sporty exterior design inspired by the shape of a trekking shoe”.

I wouldn’t call the exterior sporty, and my knowledge of shoes is limited to sneakers, but I do know the Sienta’s styling is wonderfully weird. It looks even weirder in Air Yellow, an eye-catching “highlighter” paint job. 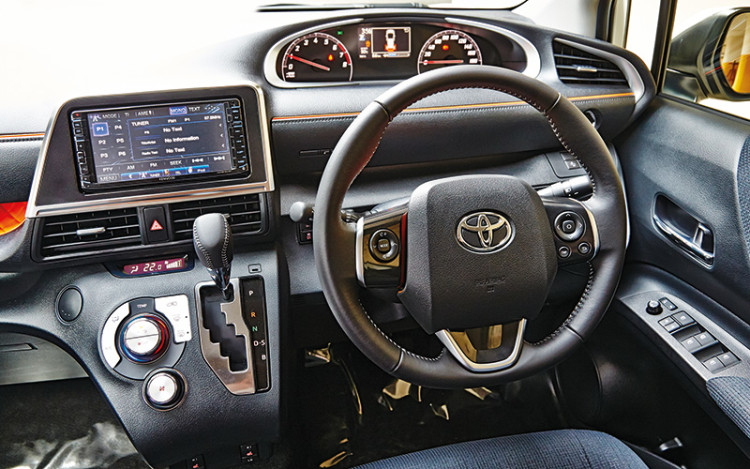 And there’s cleverness in the weirdness – the top rail latches of the sliding doors park neatly “behind” the tail-lamp clusters.

Those motorised rear doors slide open to reveal a flat, low floor (said to be 55mm lower than that of the previous Sienta to make entry/exit even easier) and a second row set up for two occupants, who get individual little foldable armrests.

Headroom is great and legroom is good, and there are well-placed storage points for snacks, cups and personal effects. 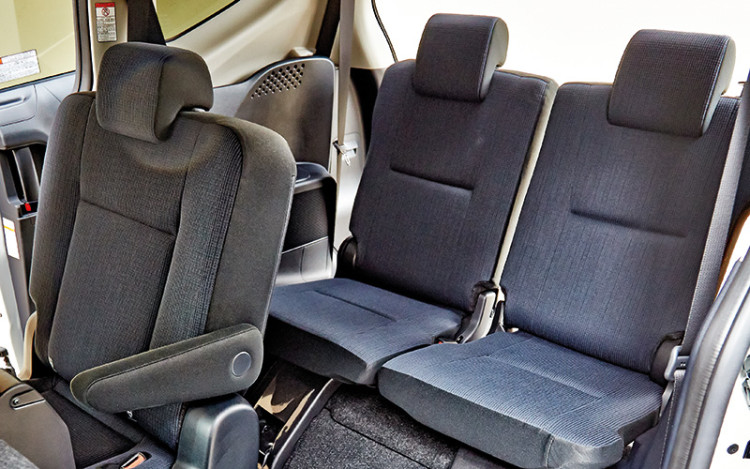 In the slightly elevated third- row seats, headroom is passable and legroom is poor, but if the second-row seats are slid forward (to one of eight fore-aft positions), those legs, knees and feet right at the back have a bit more parking space.

The two talking heads in the third row, incidentally, don’t receive much air-con (there are no extra a/c vents beyond those on the dashboard), which might be an issue in our hot weather.

If it isn’t hot enough, the driver and his front-most passenger can turn on their seat heaters (with LO/HI settings), which are useful in Japan’s winter and pointless in Singapore’s summer.

There’s plenty of space in the first row, but the seats are pretty narrow, with the one on the left also having too little travel/adjustment towards the rear and too much towards the front (it can slide all the way forward until the squab almost touches the glovebox lid). 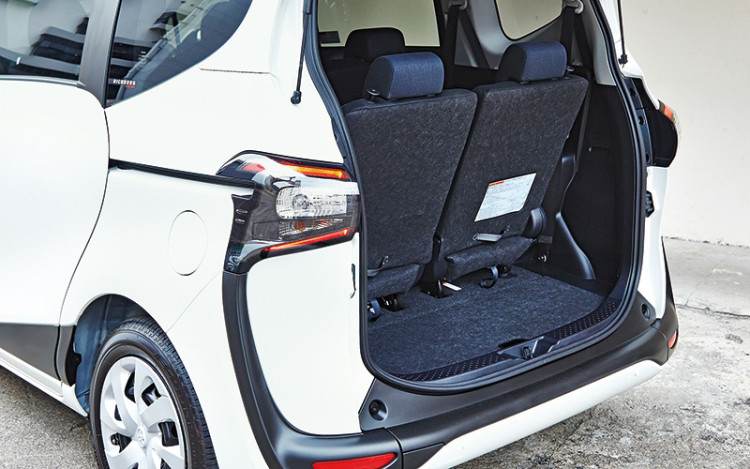 The driver gets an armrest but not a footrest, so his left foot will get tired before his left arm will.

The Sienta’s dashboard is not only one of the most useful in the compact-MPV segment, it’s also one of the most youthful, thanks to the streak of orange trim across the dash panel and the big burst of orange inside the glovebox.

The leather wrapped around the gearknob and steering wheel is nice, and the same goes for the solid climate control knobs.

There’s unexpected attention to detail, too – for instance, the “dimples” on the B-pillars (for chic) and the “pimples” on the floorboard alongside the rear door sills (for grip). 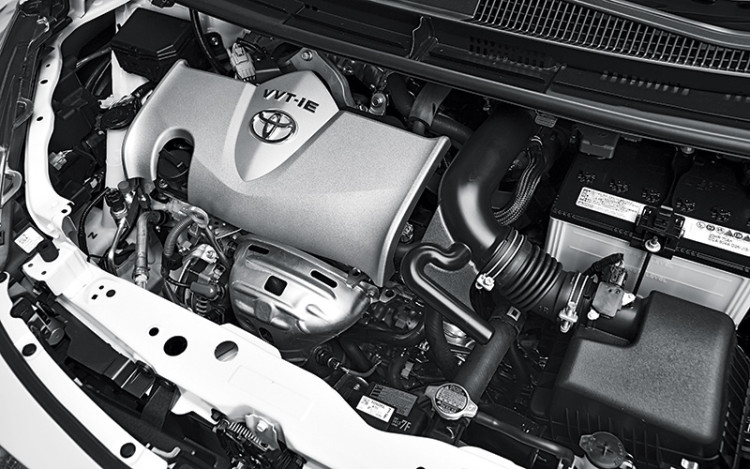 In terms of performance, the Sienta is a siesta on 15-inch wheels, but the sleepy acceleration is adequate for disinterested driving in the city and on the CTE.

The 1.5-litre engine needs to reach 4000rpm before it gets going, but the buzz building up from that point can cause mild irritation. It won’t be a problem with a noisy family on board, though.

In a world of Wishes, the latest Sienta is an oddity. But there’s nothing odd about its multi-purpose functionality, which is suitable for a perfectly normal family. 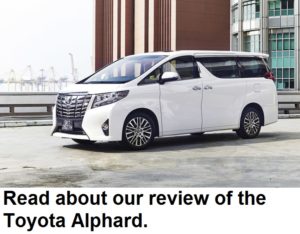 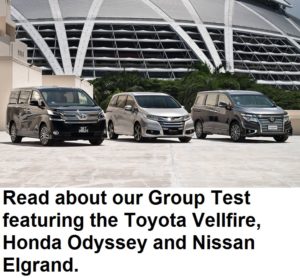