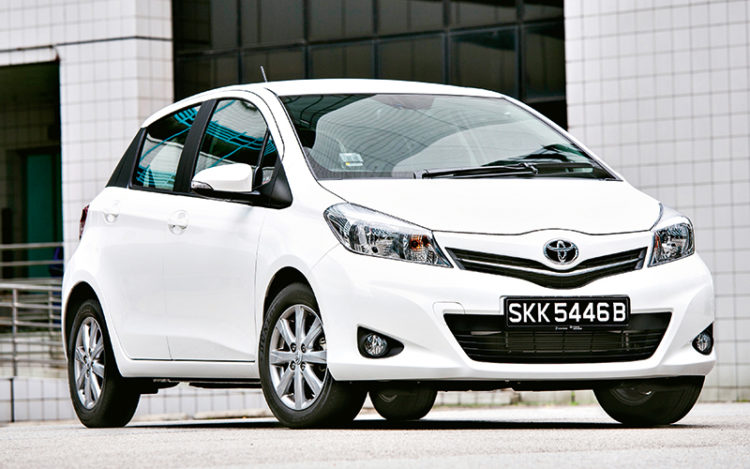 There’s a bit of Paris in the new Yaris, because it’s made in France. This marks a radical departure from the old Yaris, which came from Thailand, Toyota’s major export base for Asean countries. With the Auris also coming from Europe (Britain), the Borneo Motors showroom has never looked more “continental”. The Yaris’ new French connection moves the supermini further away from the Vios, its bargain-basement saloon derivative from the land of a thousand smiles.

Toyota’s smallest car looks good, even though it’s arguably less adorable than the previous Yaris, whose cartoonish face and rounded body could have been inspired by a hamster. The metal “pet” has grown up, both physically (it’s 100mm longer and sits on a 50mm-longer wheelbase) and aesthetically, with sharper lines and a squarer, more self-assured shape. Toyota’s hamster has become a proper “hatchster”, and lost around 15kg along the way. 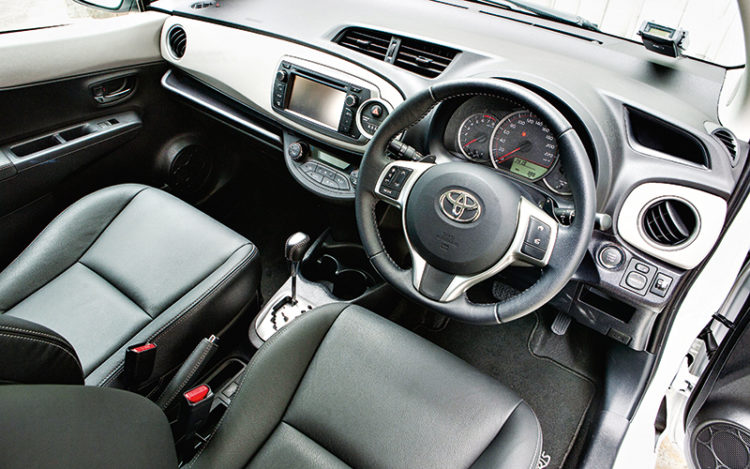 The 2013 Toyota Yaris is much better equipped and more solid than its predecessor.

Nine colours are available (but no more Juicy Orange paintwork, which has been phased out), and all of them have a “floating roof decal” as standard – it’s basically black plastic cladding on the C-pillars and trailing edge of the rear doors. Another “designer” detail is the single windscreen wiper, similar to the one on the Aygo (Toyota’s sub-Yaris Euro-runabout) and with a built-in spray nozzle for neater wash-wipes.

Inside the cabin, everything except the leather upholstery and the dash-top’s tacky alarm indicator lamp comes with the car from the factory in France (which might explain the newcomer’s relatively high OMV of around $22k). The on-board equipment makes the earlier Yaris seem as spartan as a backpackers’ hostel in a seedy part of Bangkok, but the quality of the French-assembled interior plastics is still closer to LCV than to LV. 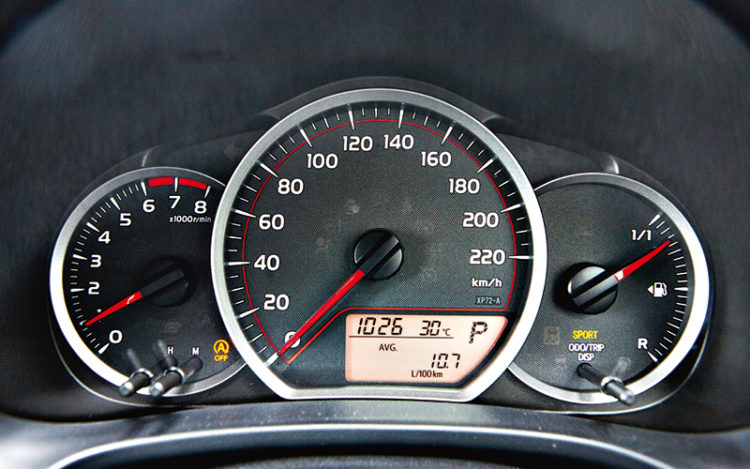 There’s also some GV in this Japanese supermini, thanks to a reverse-parking camera that feeds its digital video to the multi-function, six-inch touchscreen. The well-integrated system plays all the usual media formats, but rather unusual is the position of the USB port – it’s almost hidden within the glovebox.

That data slot would be easier to access if it isn’t blocked by the tonne of reading material inside the glove compartment. I don’t know why this little five-door needs a 712-page owner’s manual, a 226-page booklet on the touchscreen, a 288-page vehicle security system guide and a 102-page epic on the Toyota Parking Aid. That’s over 1300 pages of information and instruction in more than 20 different languages, taking up more than half of the Yaris’ glovebox space. 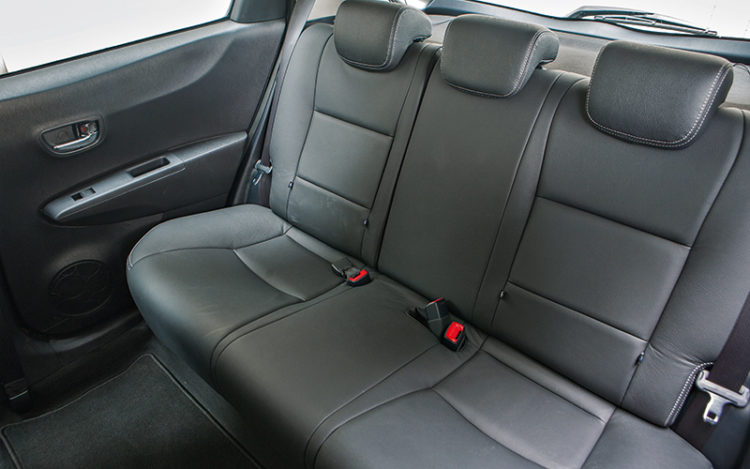 This is a modern Toyota, so it’s idiot-proof and user-friendly, making all that “guidance” rather redundant. Open the driver’s door (“keyless” some more), sit down, make the necessary adjustments and drive off. Easy as can be, so long as you don’t try to find the elusive USB port for your personal music player. The cabin has six speakers, by the way, with those in the door panels covered by funky grilles.

The hi-fi output is decent, but it sometimes has to compete with the sound of the air-con fan working hard when at a standstill. The dual-zone climate control is effective, although its “arctic” ability is less impressive than the Vios’ and Altis’. 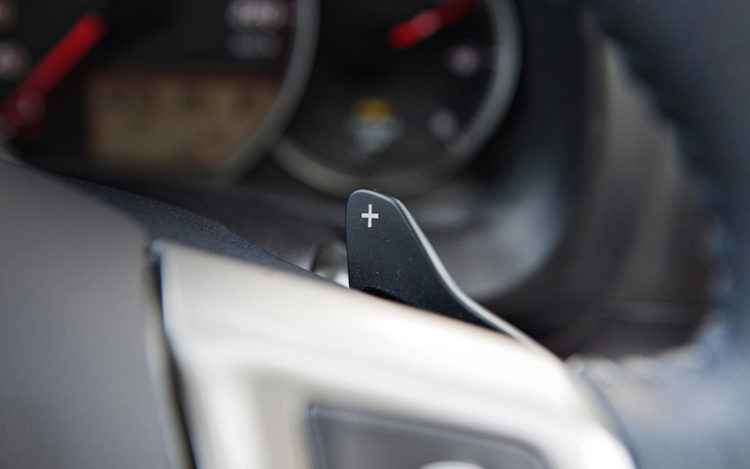 The Yaris’ all-new dashboard makes the old one look cheap and not very cheerful. It’s broader and lower than before, with a fairly soft padded section running from the centre console to the left front door, plus “gunmetal” trim for the instrument meters, multimedia touchscreen and side air vents. Toyota (its dealership Borneo, to be exact) even specified leather for the steering wheel and transmission knob. No less than seven airbags are on standby for “cushioning” in an accident.