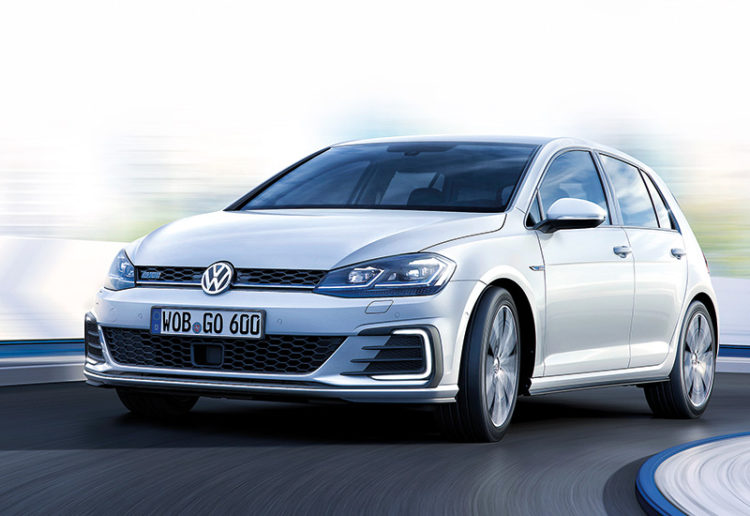 The fact that Volkswagen’s hybrid Golf wears a “GTE” badge suggests it is a member of the performance-oriented family together with the GTI and GTD. The Golf GTE’s hybrid powertrain comprises a petrol turbo engine and an electric motor, and my drive impressions suggest that the badge is well-deserved.

The current Mk 7 Golfs were recently given an update, or rather, a cosmetic makeover. There are new LED lights front and rear, plus restyled bumpers, while the cabin has received the latest version of VW’s infotainment system for those who expect the latest technology for their in-dash “tablet”.

The VW designers have given the GTE a sporty front grille with finned intakes that you normally find on the GTI, plus a bespoke blue trim line that runs along the lower edge of the grille and continues into the headlights.

The central VW logo remains, only this one flips open to reveal the electric socket of the external charging plug. Yes, this is a plug-in hybrid.

Thus far, the Golf GTE has never been sold in Singapore, but Volkswagen has promised that the newest, revised version will be included in our local price list. 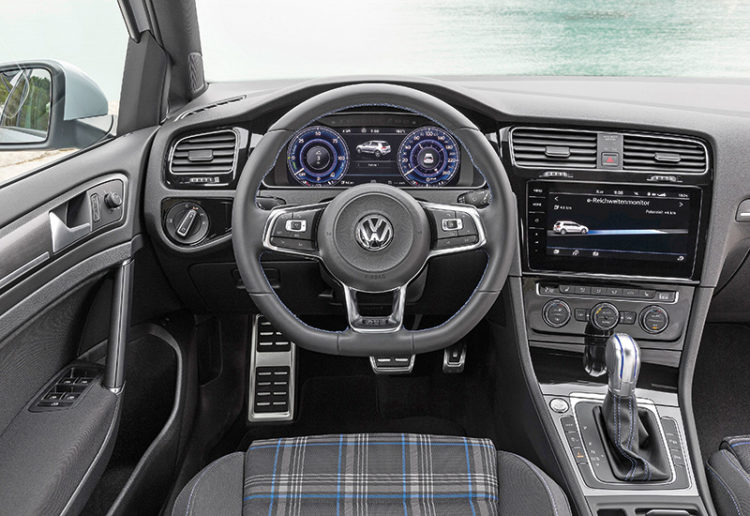 Basically, the latest Golf GTE is a turbocharged 1.4 TSI hatchback with an electric motor in series to boost performance and, more importantly, fuel economy.

Although there’s a new VW 1.5-litre TSI engine, the GTE continues with the previous 1.4-litre unit which is used in a large number of VW models, ranging from Polo to Passat.

In the GTE, the 1.4-litre TSI engine is rated at 150bhp. The electric system comprises an 8.7kWh battery pack under the rear seat and a 102bhp electric motor under the bonnet, working in tandem with the 4-cylinder petrol engine. The electric motor is sited in-between the flywheel and the 6-speed DSG gearbox.

The car’s combined system power is not 252bhp as you would have mathematically concluded, because the two motors produce maximum power at different rpms. Hence in the GTE, the maximum system power is 204bhp.

When the battery is fully charged, the Golf will always move off only with pure electric power. My test car is given to me with nearly 90% charge, so I drive off with the electric motor that responds instantly to the throttle. The petrol engine only cuts in when I’m out of the city and into three-figure speeds. 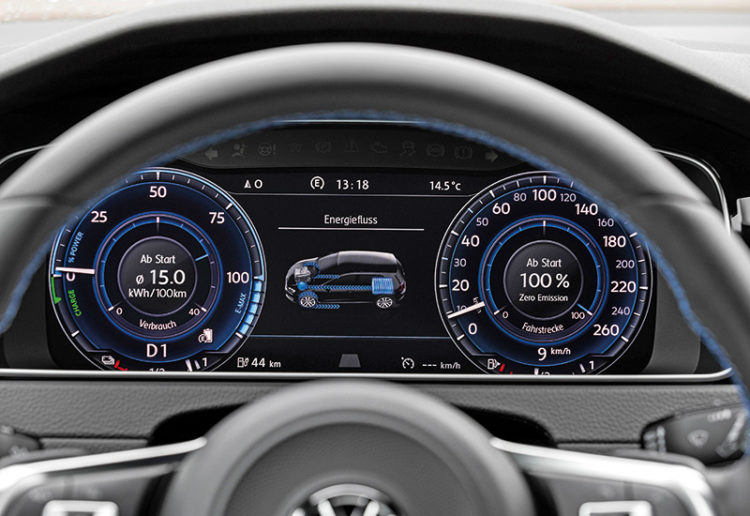 Together, the two motors offer 350Nm of torque. It is definitely the quickest 1.4-litre Golf I have ever driven, even if it is not quite up to the level of the GTI. Volkswagen claims the GTE will accelerate to 100km/h from rest in 7.6 seconds, but in practice, the car’s mid-range urge makes it feel a lot quicker than that.

The GTE, however, has lost a bit of the Golf’s agility. Main reason for this is the additional weight of the electric motor (behind the engine) and the battery. The latter is located within the wheelbase, but the total weight is 1615kg – 200kg heavier than the GTI.

In fairness, though, the GTE’s refinement and ride comfort are still very much up to the standards that all modern Golfs have become famous for.

The GTE’s best quality, of course, is the fuel economy it promises. With the electric motor doing most of the work in urban driving for up to 50 kilometres, the overall fuel consumption is expected to be a frankly unbelievable 55.6 to 62.5km per litre. That is what the specification claims based on the NEDC cycle.

I reckon, in real-world Singapore driving, the figure is likely to hover around 25 to 40km per litre, which is still one of the best reasons to own a Golf GTE.

At the time of this story’s publication, Volkswagen Singapore has not given a target price for the Golf GTE, but I would guess that it would be somewhere between the top-spec 1.4 TSI and the 2-litre GTI. 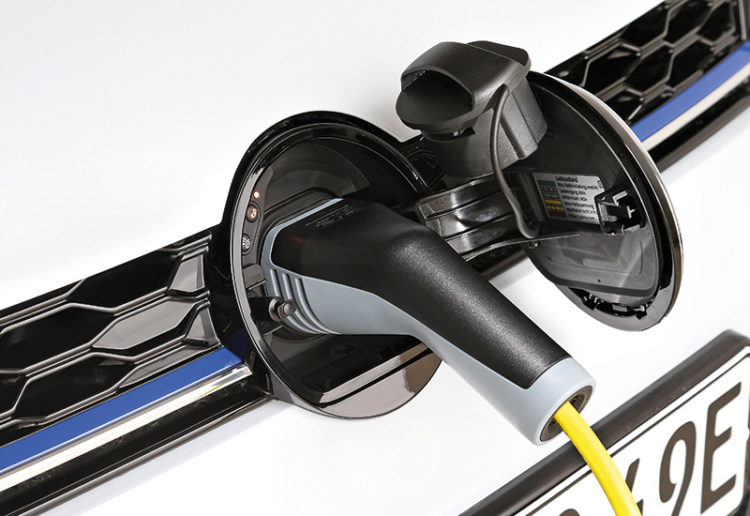