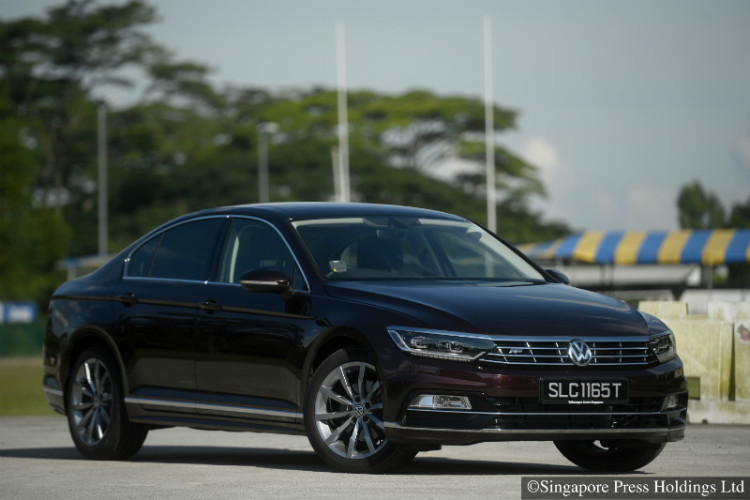 You can never have too much torque, as demonstrated by the new Volkswagen Passat 2.0, which packs 350Nm of shove versus 250Nm of its 1.8-litre twin.

Available from 1500rpm, the generous peak torque makes for effortless motoring. I jumped from the BMW 750Li right into the Passat, expecting a somewhat dull drive when compared to the Bavarian flagship.

This sort of perception shock is common when you go from driving one car to the next, especially when one is a superlative car and the other a lesser carriage.

But there was no such thing with the Passat 2.0. It was a painless and almost seamless transition.

It was refined and comfortable all the same. But it did not have as much oomph as you thought.

The 2-litre version fixes that. It feels thoroughly breezy, thanks not only to its ample supply of torque but also to a responsive and linear throttle. 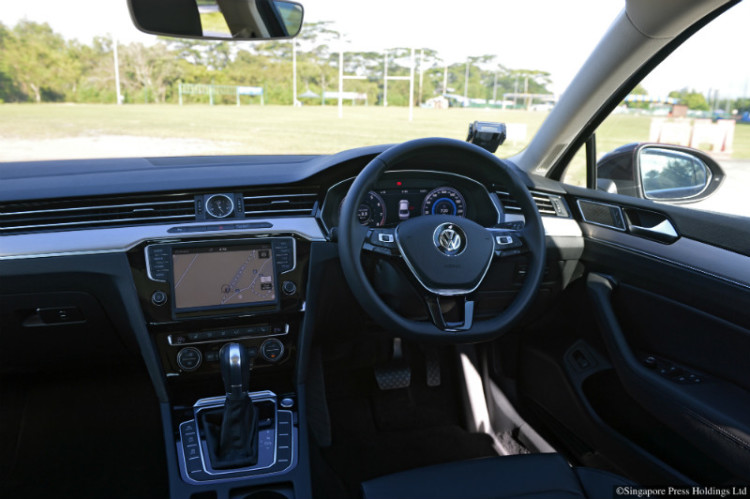 Does it feel like it can do the century dash in 6.7 seconds? Oh yes. The car is jackrabbit quick. Not only that, power is available across a wide rev range.

That makes driving this big executive sedan almost as fun as driving its Golf GTI relative. After all, it shares the same drivetrain as the GTI. Okay, I may be stretching it a wee bit, but you get the drift.

A pertinent difference between the Passat 2.0 and Passat 1.8 also lies in the transmission. The 2.0 employs a dual-clutch six-speeder with a wet clutch, whereas the 1.8-litre uses a seven-speed with dry clutch.

Experience shows the former is more robust, even if Volkswagen seems to have fixed most of its gearbox-related issues.

The 2-litre Passat is as refined, roomy and comfortable as its 1.8-litre sibling. Of course, with a beefier power plant, the car dwells mostly in the lower rev range, making it generally quieter.

And while the 2-litre is slightly thirstier on paper, it is more efficient in real life than most people expect a big Continental car to be.

The R-Line comes with unique features such as R-style bumper and sill, an R-Line logo on the grille and steering-mounted shift paddles. The last feature is necessary only for occasions when you want to pretend you are driving the GTI’s bigger cousin.

Is the 2-litre car worth the extra money? Yes, but probably not in R-Line trim.