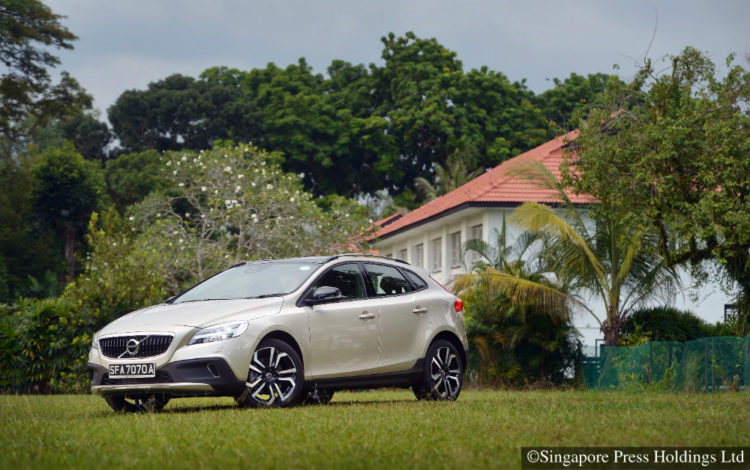 When I first reviewed the Volvo V40 Cross Country three years ago, I used “No country for old men” for the headline, in a cheeky reference to a 2007 movie of the same name.

In that piece, I said the car’s design was too young for a mature audience.

Having just driven the facelifted model, I can add another reason why the V40 Cross Country is best for folks who still have a spring in their step.

Because the car is so sportily sprung, it may well be a hot hatch with better ground clearance. In fact, that is just the impression you get when you are behind the wheel.

Headroom is restricted for a crossover and the cockpit is driver-oriented, with a hair-trigger throttle and a steering wheel which transmits the contours of the road to your palms (just as the suspension transmits those same contours to your posterior).

The impression is further cemented by a new engine. The T4 version is now powered by a turbocharged 2-litre unit with 190bhp and 300Nm of torque from 1300rpm. Mated to a six-speed automatic, it propels the curvaceous V40 to 100km/h in 7.1 seconds.

Both cars max out at 210kmh but, interestingly, the more powerful 2-litre car is more efficient. It covers 16.9km per litre of petrol, while its predecessor covers 16.4km per litre.

In the real world, the 2-litre car averages 13.3 km per litre – far more economical than the 12.2km per litre achieved by the previous car.

This goes to show that a smaller displacement is not necessarily more frugal than a bigger one.

With so much low-end torque, the latest V40 Cross Country T4 is downright effortless to drive from the word go. This contributes to its efficiency, even if it tempts you to drive it like a maniac every now and again.

On that front, the Volvo does not disappoint. Despite 300Nm going to its front wheels, it betrays not even a trace of torque steer.

Steering control is superb, if a wee bit light at higher velocities. Its stoutly sprung chassis holds up well around fast corners and the car feels nothing like the crossover it is made out to be.

Indeed, the spunky Volvo is adorned with skid plates fore and aft, not that anyone would need them. Cosmetic changes include a new “waterfall” design grille and Volvo’s signature “Thor’s hammer” LED headlights.

Despite its somewhat punishing ride, the car is often quite a pleasure. Its immense responsiveness, unusual agility and premium amenities do bring a smile to your face – even if that smile hides a bruised pelvis from less-than-perfect stretches.

The other thing that is less than perfect is its transmission. This traditional autobox is not as seamless as the previous dual-clutch job in the way it lags between changes.

It is not a biggie and it obviously does not diminish the car’s scintillating performance or its overall efficiency much. Nor is it a deal-breaker, the way its hard suspension might be for baby boomers, who want a cushier journey in life now. 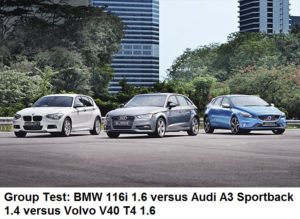 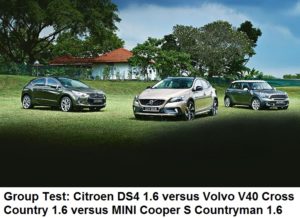