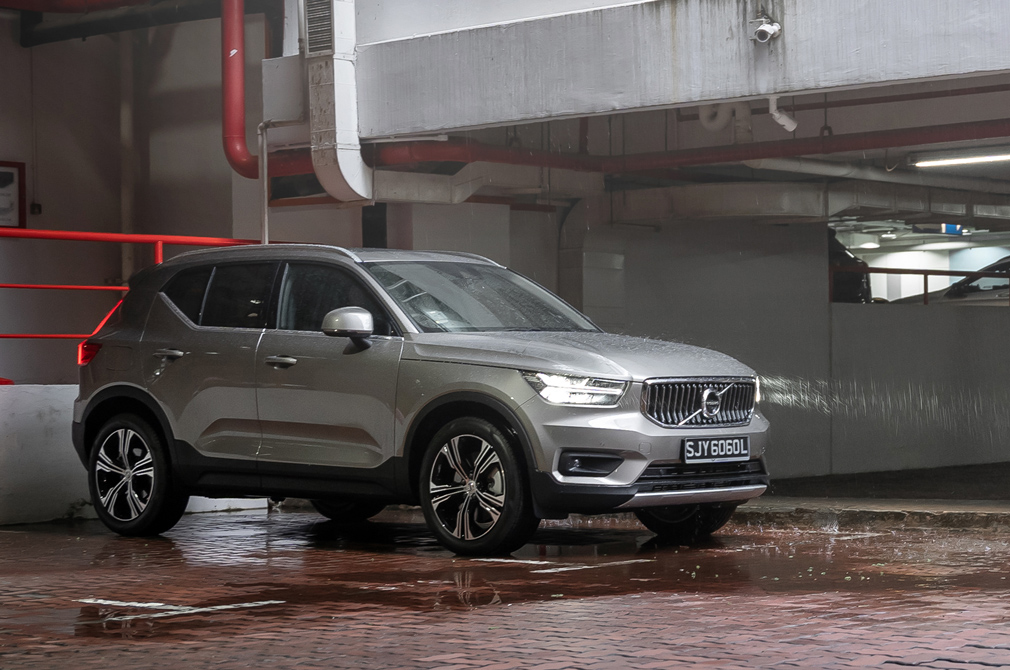 It could be the minimalist interior that evokes the mood, or the simple yet intriguing exterior lines. You could almost imagine gliding through a Nordic back road with snow falling outside, propelled with little fuss from the smooth plug-in electric hybrid (PHEV) drivetrain.

The XC40 Recharge’s interior feels like the designers started out with a blank cockpit and only sprinkled just the bare minimum of buttons around, making for an uncluttered cabin.

Everything your finger pokes and prods is met with high-quality materials, rivalling what you find from the Germans. A vertically-oriented, nine-inch touchscreen dominates the centre console – from which you control the air-con to the radio – flanked by vertical air vents. The driver enjoys an expansive 12.3-inch digital instrument cluster, and there is wireless phone charging. 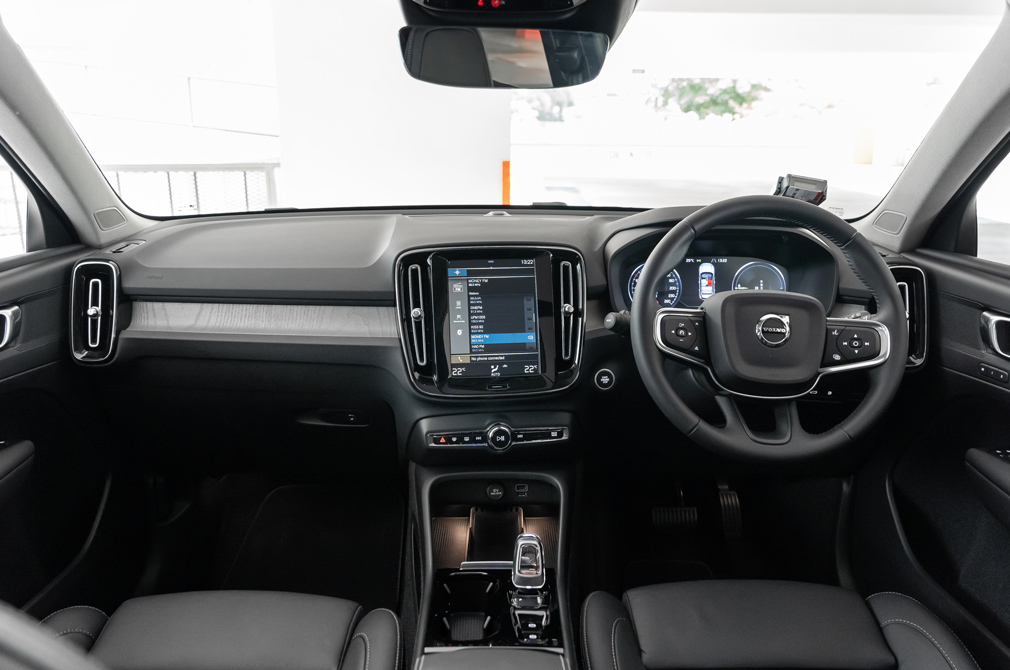 The minimalism helps – it is easy to get used to the controls.

Clever touches abound too, like the hidden hook in the glove compartment to hang your da bao food or a handbag; and a pen clip, should you be struck with inspiration for your next Scandi detective novel.

The standout cabin feature must be the Orrefors crystal shift lever that glows with a soft white light when the lights are on. 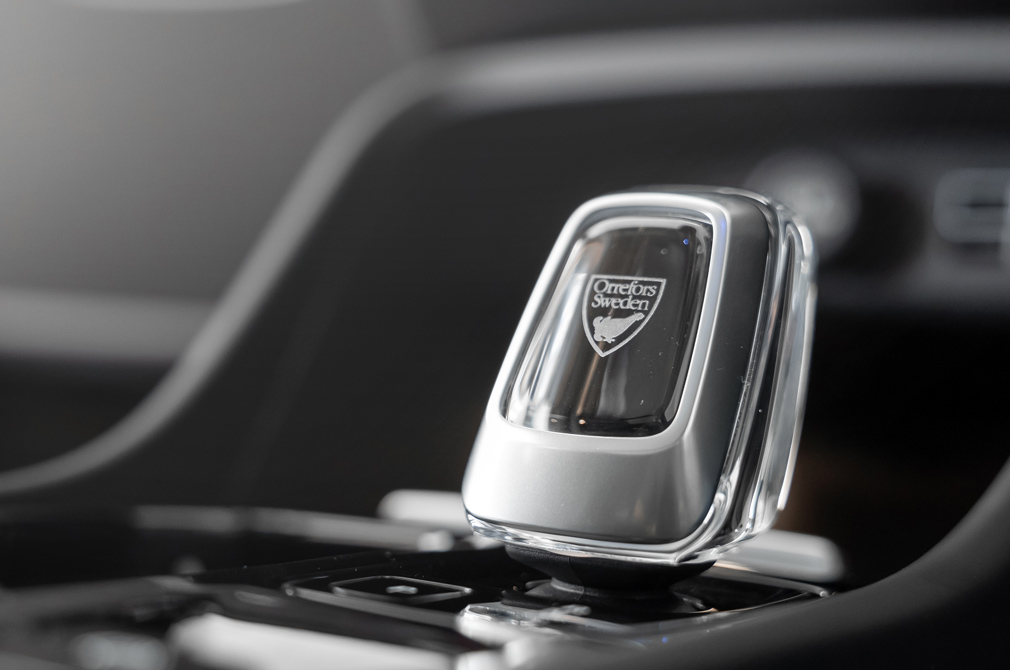 But minimalism also means some crucial functions like air-con controls are tucked away on the touchscreen instead of falling readily to hand. It’s lucky that the screen is responsive to input.

Despite the big battery, boot space is unchanged from the petrol-only XC40 at 452 litres (1328 litres with seats folded).

Just like the other Recharge models, the Belgian-made XC40 T5 Recharge is a marriage of two distinct powerplants: a 1.5-litre three-cylinder turbocharged engine with 177hp and a 80hp motor, generating 257hp and 425Nm of torque in total.

All that is sent through the front wheels via a 7-speed dual-clutch transmission that is Volvo’s first.

The power bump of 10hp and 74Nm of torque over the 2-litre, petrol-only XC40 does not translate into quicker acceleration, with the XC40 Recharge hitting 100km/h in 7.3 seconds, 0.9 seconds slower than the petrol XC40.

The nearly 100kg increase in weight over the petrol XC40 could be the main culprit. 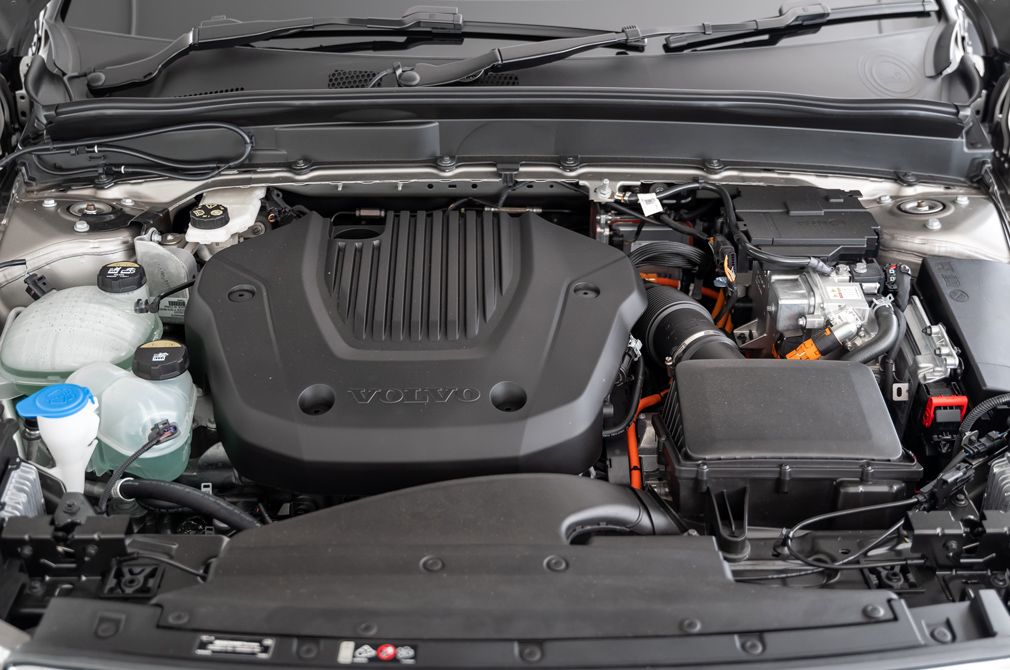 In the XC40 Recharge, a 10.7kWh battery (8.5kWh usable) offers up to 40km of pure electric range. If you have ready access to charging stations at home and work, you could ostensibly never touch a single drop of petrol in its 48-litre fuel tank for a long time.

But if you do not, then the electric drivetrain will need to be charged on the move by the engine. Doing so cuts deep into fuel efficiency and negates the advantages of the plug-in drivetrain.

Over the course of a 236km weekend test drive, I averaged 6 L/100km or 16.67 km/L. Considering I used the engine to charge the battery quite often, that is an admirable figure.

It is a far cry from the official figure of 2.2 L/100km or 45.5 km/L, which presumably factors in more frequent external charging of the battery. It is also notably less frugal than the new Toyota Harrier Hybrid, a larger SUV with a conventional hybrid system on which I clocked 18.1km/L. 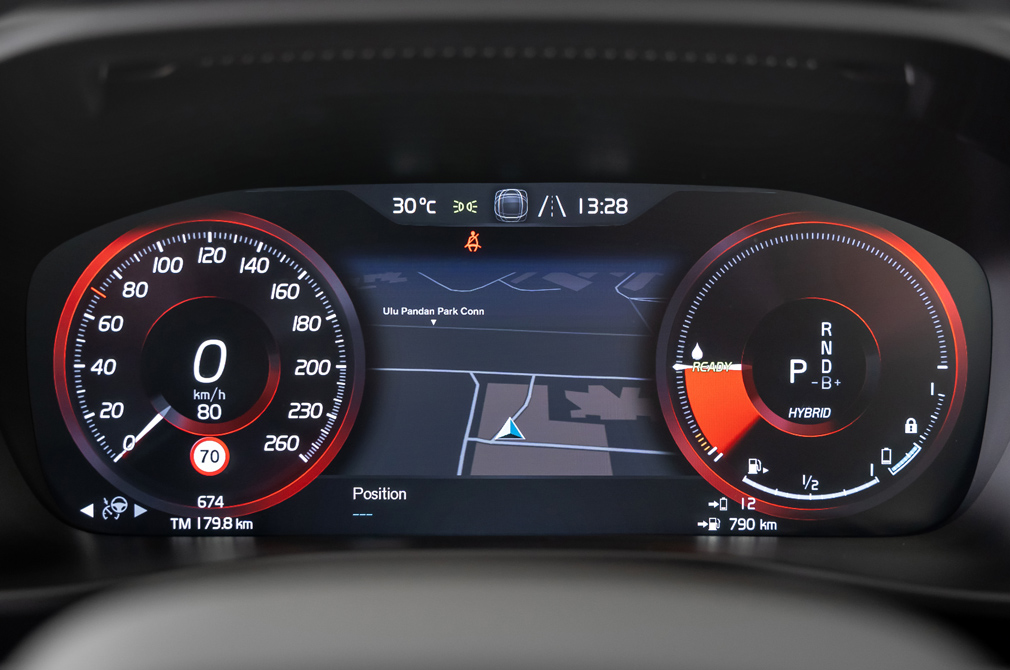 The XC40 Recharge has several driving modes, but for the test drive I mostly left it in “Hybrid”, which lets the car decide how to best mix the petrol and electric drivetrains for maximum efficiency.

Overall, the XC40 Recharge delivers a relaxing drive that squares nicely with its comfortable interior and raison d’etre of fuel efficiency.

It’s not the most invigorating drive, but steering is light, clean and accurate enough for daily driving.

The big battery and 19-inch wheels occasionally conspire to transmit some big bumps into the cabin, reminding you of the car’s weight penalty.

That aside, the ride is mostly pleasing and combined with the vibration-free electric drivetrain, allows for a restful ride. 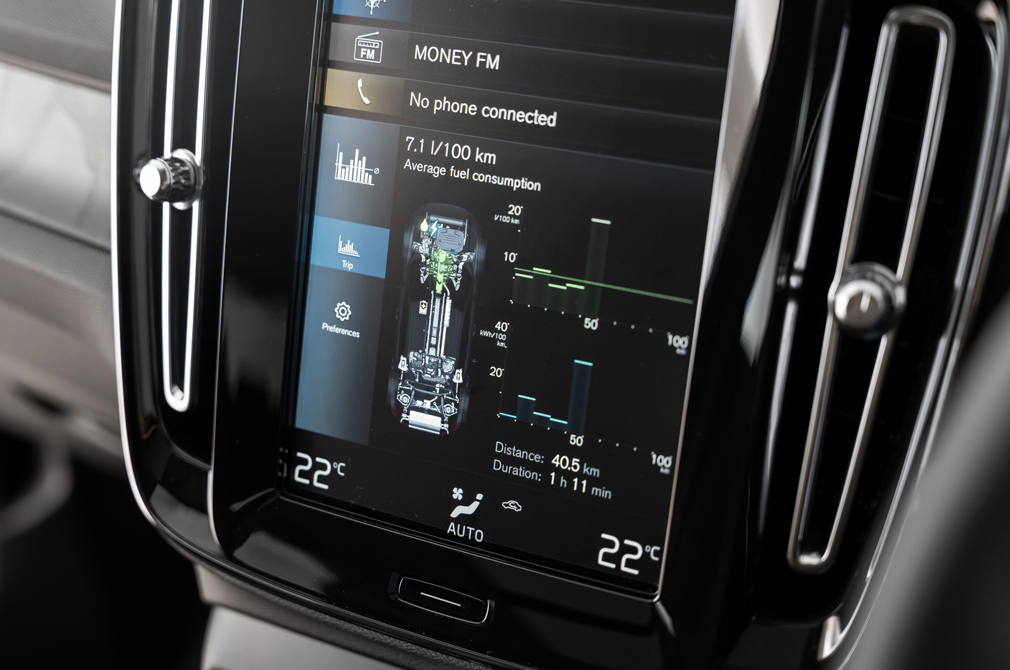 PHEVs may not make much sense at the moment in charge station-scarce Singapore, but they could come into their own once the charging infrastructure gets up to speed.

The XC40 T5 Recharge may not be cheap (it is $22k over the petrol T5 XC40 and $36k over the T4 version) but it is the cheapest PHEV on the market as of May 2021, not to mention well-appointed and frugal, making it a good choice for those who worry not about access to charging points.

Like Scandinavian film-noir, the XC40 Recharge may not be for everyone, but it’s an intriguing choice for those less invested in the mainstream. 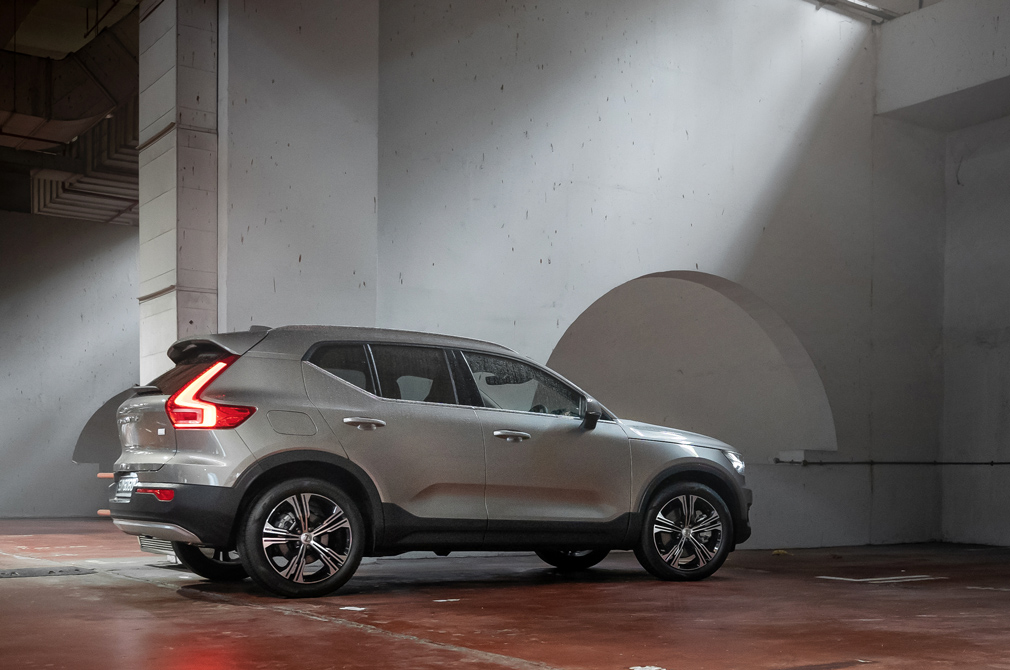