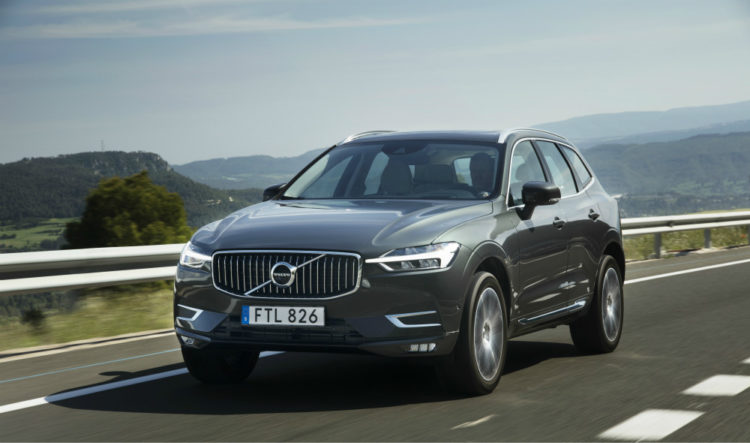 The original XC60 made up about one-third (or nearly a million units) of Volvo’s total global sales, so it is a crucial model for the Swedish carmaker.

Which is why it equipped the new XC60 with advanced amenities and the latest technologies, most of which come from the current XC90, one of the most capable and complete sport utility vehicles (SUVs) in the world.

For instance, the modular platform and 2-litre four-cylinder T6 powertrain of the new XC60 are shared with the XC90.

But the XC60’s size and shape are much closer to its predecessor’s.

Compared with the XC90, the body of the new XC60 is smaller, curvier and creased more dramatically. Its front end has an even more striking variation of the XC90’s “Thor’s hammer” headlight design, while its taillights, tailpipes and tailgate have their own distinctive, attractive designs.

Interestingly, the new XC60’s dashboard looks like the V90 station wagon’s instead of the XC90’s.

And the new cockpit is much better than the previous XC60’s, except that it takes longer to be familiarised with it because there are more systems to suss out and more gadgets to use. But this is not difficult because I do it from a fantastic driver’s seat.

The seat not only offers an optimum combination of comfort and support, but also provides numerous powered adjustments, including to the cushion extension, so as to accommodate the driver’s body shape and preferred sitting position.

The driver’s seat even has a multi-mode massage function. It is like having a personal Swedish massage parlour behind the wheel and you can play your private spa muzak through the hi-fi system.

The rest of the cabin is relaxing too. The beige theme and natural-grain wood trim are easy on the eye (but easily dirtied), there is a panoramic sunroof to make the cabin airier and brighter and the insulation against nearby traffic, wind turbulence and road roar is impressive. The backseat is spacious for two passengers, although the squab might feel rather short for those taller than 1.75m and the front-seat mountings narrow feet space.

Rear occupants get their own air-conditioner panel and vents, along with adequate boot space (505 litres) for their baggage and enough storage pockets for their personal effects.

The relaxing character of the cabin is reflected in the driving experience.

The XC60 T6 engine is supercharged, turbocharged and souped up with 320bhp of power and 400Nm of torque and an eight-speed automatic gearbox to deploy the engine’s ample energy through all four alloy 20-inch wheels.

The XC60 T6 clocks a century sprint time in just under six seconds, accelerates from point to point with serious intent and responds promptly to throttle input.

But these performance characteristics do not make this SUV sporty. Instead, they make it more relaxing to drive, by reducing the time and effort required to overtake, travel inter-city distances and reach the next destination.

It is better to sit back and relax behind the wheel of the XC60, which is easily done, thanks to the superb visibility (boosted by a Blind Spot Information System and a crystal- clear 360-degree camera system), the excellent infotainment (which includes a head-up display with crisp and timely infographics) and various high-tech devices.

My favourite gadget in the car is Pilot Assist, a semi-autonomous active driving aid which, together with the soothing interior and comfortable seating, made me feel surprisingly unrushed in Barcelona’s morning rush-hour traffic. 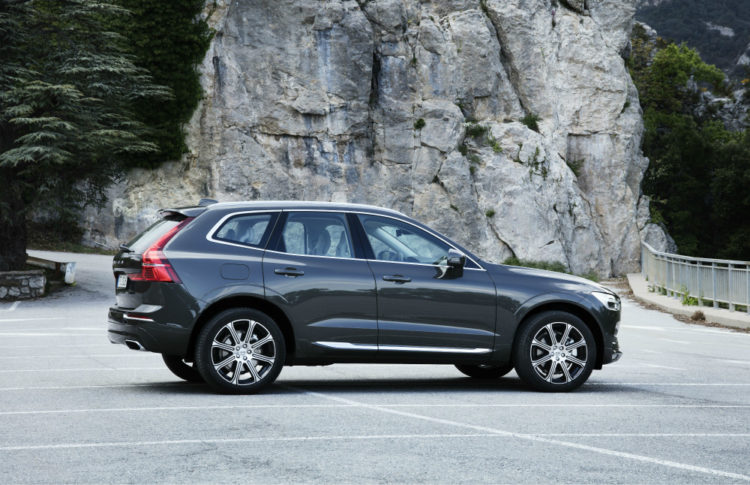