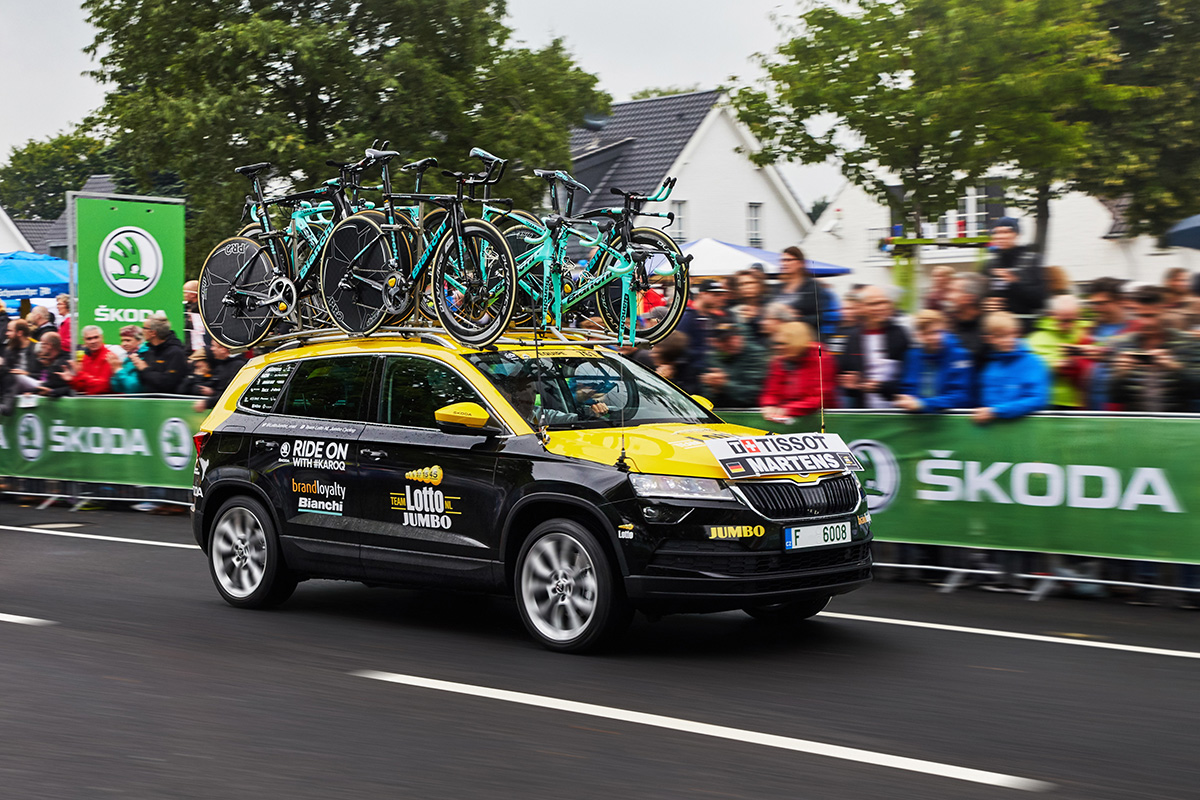 Victory requires enduring commitment and absolute passion – qualities that are synonymous with ŠKODA. For the last 15 years, ŠKODA has been a main sponsor of the world’s most famous cycling race – the Tour de France. For the participants, it is a matter of persevering. For ŠKODA, the passion for cycling goes back to the beginnings of the company’s history.

ŠKODA’s success story began with the production of bicycles back in 1895. Closer to the present, ŠKODA recently announced that it will be the main partner and vehicle partner for the Tour de France until 2023.

One such ŠKODA model that will be part of the Tour de France is the brand’s flagship Superb which serves as the famous Red Car – the command centre with a retractable glass roof, allowing tour director Christian Prudhomme to stand up at the back for an optimal view of the peloton before the start of every stage.

The ŠKODA cars used by the teams have repeatedly proved their reliability, performance and versatility.

They were driven for over five hours daily, climbing steep roads while loaded to the brim with crew, spare bicycles, spare components and a myriad of tools. 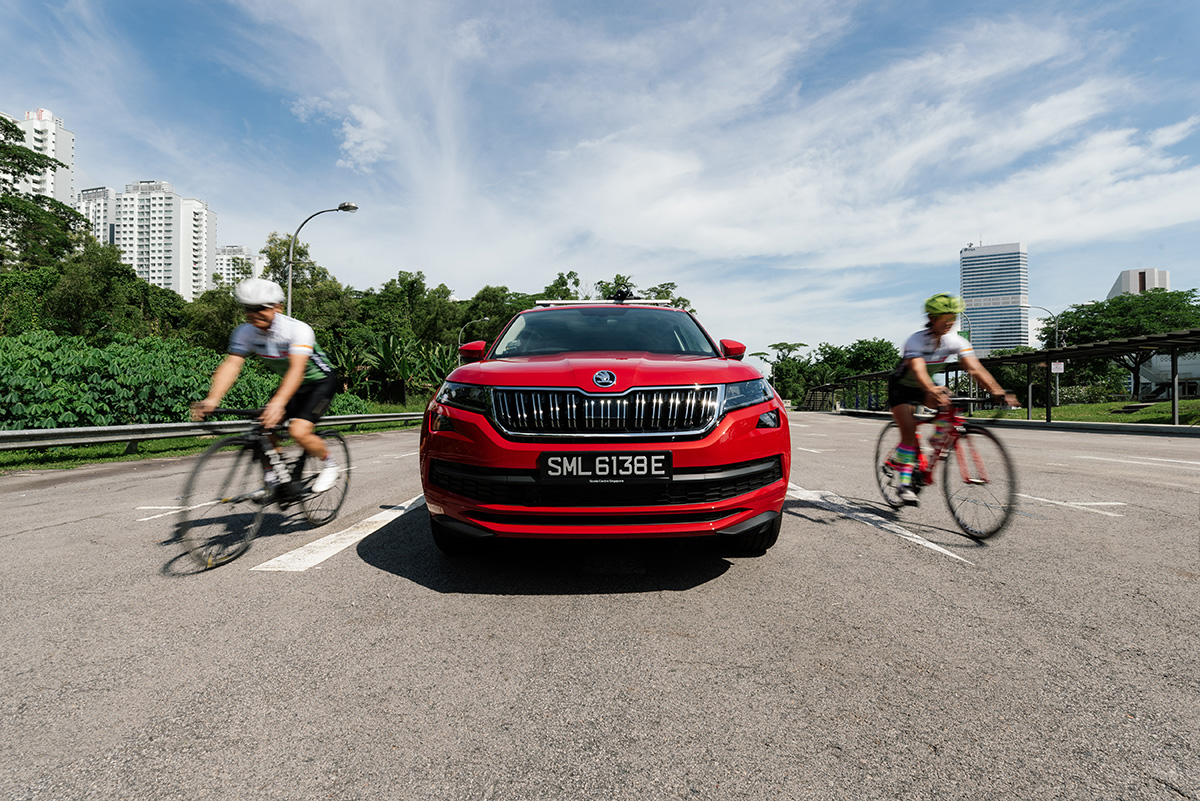 ŠKODA Singapore, the local agent for the popular Czech brand, has also been involved with a cycling event – Charity Bike ‘n’ Blade.

ŠKODA Singapore started its partnership with the event last year as the Official Safety and Support Car.

It provided five ŠKODA cars, which included the award-winning Octavia sedan and Kodiaq SUV, for the three-day event that saw cyclists cover between 500km and 600km, from Singapore to Seremban, and then back to Singapore via Malacca and Muah.

Said volunteer and chairman of Charity Bike ‘n’ Blade Allen Lim: “I drove both the Kodiaq and Octavia and they tackled all kinds of roads with aplomb.”

“They were also very stable around tight bends. Their well-modulated accelerator pedals and strong brakes allowed me to drive at different speeds across rolling terrain and hill climbs, with confidence.”

This year, Charity Bike ‘n’ Blade will be held from September 6 to 9 and participating cyclists will be tackling the challenging climbs in Ipoh and Cameron Highlands. The beneficiary of the participants’ efforts is Salvation Army Peacehaven Nursing Home.

For ŠKODA, reaching the destination requires motivation. ŠKODA’s unwavering passion for mobility means that no matter what you want to accomplish, the brand will be there with you every step of the way.

— Brought to you by ŠKODA —