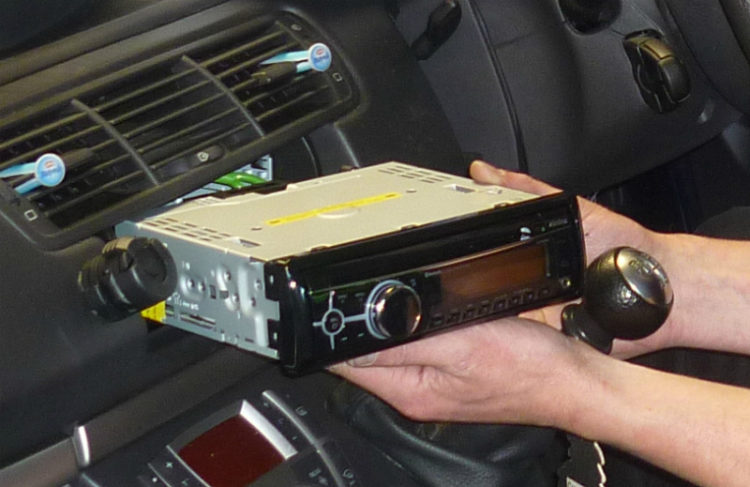 Recently, I had problems with my car’s new stereo set. The fuse kept blowing, so I took it back to the seller for repairs. After a few days, the fuse blew again. This happened three more times and I insisted that the seller fix it permanently.

A mechanic said they had now installed a fuse with a higher capacity. The fuse no longer blows, but I am concerned about the “higher capacity fuse”. Why was it not done in the first place and is it safe?

A fuse blows because of a couple of reasons. It happens if the fuse used is lower than the rating for the device. In other words, if the system is rated for 16 amps and an 8-amp fuse is used, it would eventually blow because the current load exceeds 8 amps.

Original fuses in a car are designed for a specific maximum current. The wires are also sized to cater for the designed current flow.

When a device is defective, for example, when an air-conditioner blower’s bearing is worn, the motor will begin to draw more current than normal, causing a fuse blow-out.

Installing a higher capacity fuse may allow the blower to continue operating, but the higher current load will cause the wire to heat up before the fuse blows. This is dangerous as excessive heat could lead to a fire.

Hence, installing a new accessory, non-original electrical component or a higher-powered headlamp bulb is not recommended.

A proper installer will run a new wire rated for the device and install the correct fuse as specified by the component manufacturer.

What is a coasting function and does your car have one?
Can you extend your car’s oil change intervals?