ECU: What is it and what does it do in my car? | Torque
Loading posts... 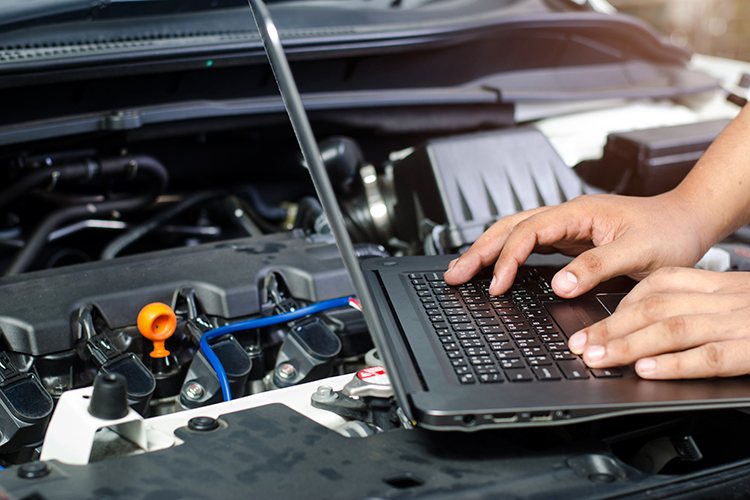 ECUs can be programmed.

Decades ago, cars had very few electronics in them. Apart from the electrical system for the lights and stereo, most of a car’s components were mechanical.

You may have heard the term ECU before. Now what exactly is it?

Like ABS, TCS, SRS and so on, ECUs are one of the many components that will be found in cars for years to come. Especially as they become more complicated.

ECUs are usually tucked away under the footwell or front seats.

Among the earliest use of electronics in engines was on ignition systems. The simple, but mechanically fatigable contact breaker was relegated to oblivion when an ECU replaced it.

The original electronic ignition, however, was nothing more than a transistorised switching circuit. It had a current amplifier to consistently deliver a powerful spark.

Electrical relays: How do they work in cars?

Next, the ignition system was given the ability to determine ignition spark timing, made possible by the inclusion of a simple microprocessor. These days, the the controllers are far more powerful devices, consisting of ROMs, RAMs, etc. They are also capable of integrating a multitude of functions for optimum performance.

Fuel injection and ignition are operated by one ECU, which can be further adapted to include functions of automatic transmissions and traction control systems. A typical mid-size saloon can have half a dozen (maybe more) ECUs each working independently or in conjunction with the others.

For instance, the controller for the central locking and power windows might also carry the programme for the alarm system. This requires communication with the engine’s ECU in order to command a shut down of the ignition in the event of a break-in. Even electric seats have their own ECU.

Thanks to sophisticated hardware and software, the ECU effectively controls and optimises so many aspects of the car. This means that adding on modifications or accessories can be nothing more than a plug-and-play task.

The cranking of my car during start-up is very slow, what could be the problem?

When should I replace my car battery? 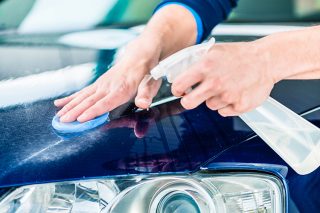 Spray waxes: Are they any good?

Spray waxes: Are they any good?