Electric cars in Singapore could give you better health | Torque
Loading posts...
0

If you live in a large city and constantly suffer from noise pollution-induced maladies, electric cars could be your panacea.

If the roads were filled with quiet electric cars, that could lower the level of noise pollution in crowded cities and improve your health.

At least, that’s what Nissan says.

To come to this conclusion, Nissan undertook sound measurements to find out more about traffic noise, which ranks second among the “most impactful environmental threats to public health”, according to the Australian Academy of Science. 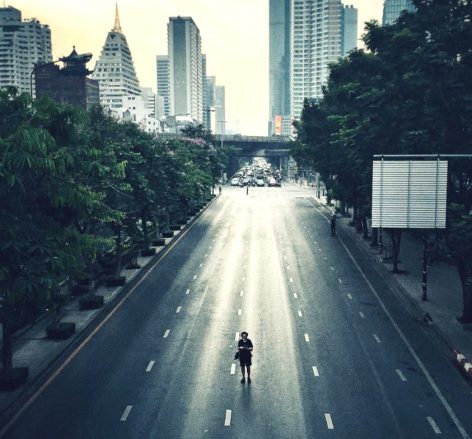 “Noise at these levels are scientifically proven to affect the health of a city’s residents over time and are equivalent to the noise from a ringing alarm clock (about 80db),” Nissan pointed out.

The results, Nissan said, showed noise levels peaking at above 90db on the street as compared to 21db, which is the noise level of a running Nissan Leaf’s powertrain. 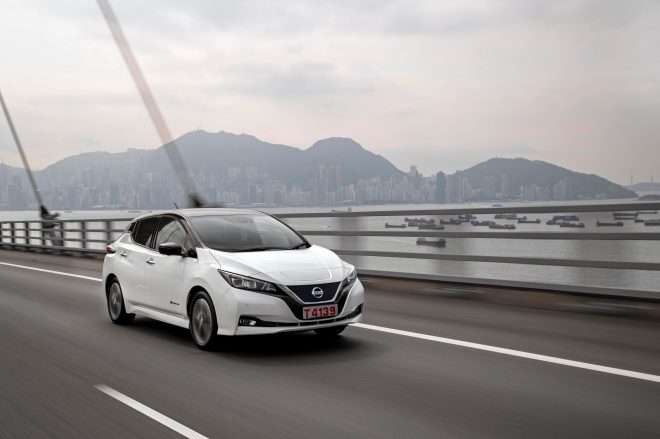 Shockingly, that’s even quieter than noise generated in a library, which Nissan says averages at around 30db.

When compared with the average noise of a stationary petrol or diesel engine at around 76db, EVs are shown to present “a viable option” to help decrease traffic noise pollution, Nissan says.

“The rate of urbanisation in Asia is set to increase, making noise pollution an important issue that we can unite to reduce,” said Yutaka Sanada, regional senior vice president for Nissan Asia & Oceania.

So there you have it, folks.