Engine rattling: Why did it happen after my oil change? | Torque
Loading posts...
0 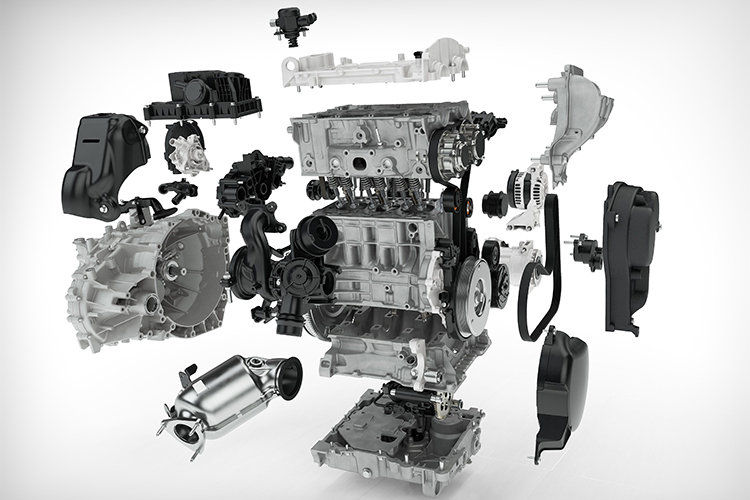 After a routine oil-change servicing, I noticed something a little unusual about my car.

Whenever I start the car in the mornings, the engine emits a rattling sound that goes off after a few seconds.

At other times, I do not hear any engine rattling.

I am wondering if this is a new problem or if it was caused by the workshop.

Coincidences do occur and are a major cause of disputes between motorists and workshops.

Sometimes, the car develops a problem just after leaving a workshop and it could indeed be a new malfunction that is totally unrelated to whatever job that was carried out.

But the possibility that work carried out on the car was shoddy cannot be ruled out either.

In this particular example of engine rattling on morning start-up, the first thing to do is check what engine oil was used by the workshop.

Some workshops tend to use oil of lower viscosity than recommended because the “thinner” oil helps the car run more smoothly and it helps improve fuel economy.

The problem with using an engine oil that is one or two grades lower in viscosity than specified by the car manufacturer is that once the engine is shut down, the oil drains readily to the sump.

Re-starting after parking overnight means that there may not be sufficient residual oil in the channels and various moving parts.

Has my car problem been fixed?

This could cause momentary engine rattling, which goes away once enough oil is pumped from the sump.

It should go away once you replace the oil with one of the right viscosity. 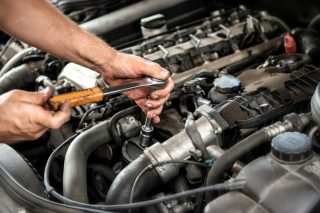 Car servicing overdue? Here’s what you should know

Car servicing overdue? Here’s what you should know